Twitter has flagged a tweet by United States President Donald Trump. The tweet alleged that Democrats were trying to “steal” the country’s presidential election where he’s up against Democratic Nominee, Joe Biden. 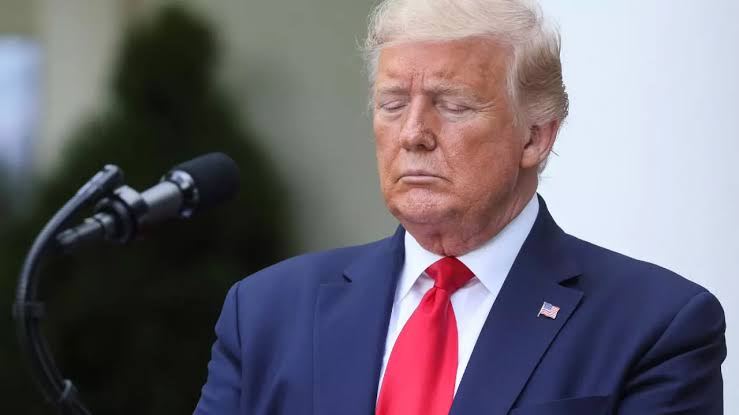 “We are up BIG, but they are trying to STEAL the Election,” Trump tweeted on Wednesday.

“We will never let them do it. Votes cannot be cast after the Polls are closed!”

The Twitter Safety team said the tweet was restricted because it contains “misleading claim” about the election.

“We placed a warning on a Tweet from @realDonaldTrump for making a potentially misleading claim about an election. This action is in line with our Civic Integrity Policy,” it tweeted.

We placed a warning on a Tweet from @realDonaldTrump for making a potentially misleading claim about an election. This action is in line with our Civic Integrity Policy. More here: https://t.co/k6OkjNXEAm

In contrast, Biden said none of the candidates can declare the winner of the poll.

“It’s not my place or Donald Trump’s place to declare the winner of this election. It’s the voters’ place,” he tweeted.

According to US media, Biden is currently leading in the race to take the required 270 electoral votes but Trump is also leading in Battleground states, including Georgia, Michigan, Pennsylvania, and Wisconsin. Victories in those states are expected to guarantee him a re-election.

Final results from these states are expected to be late due to several mailed in ballots yet to be counted.