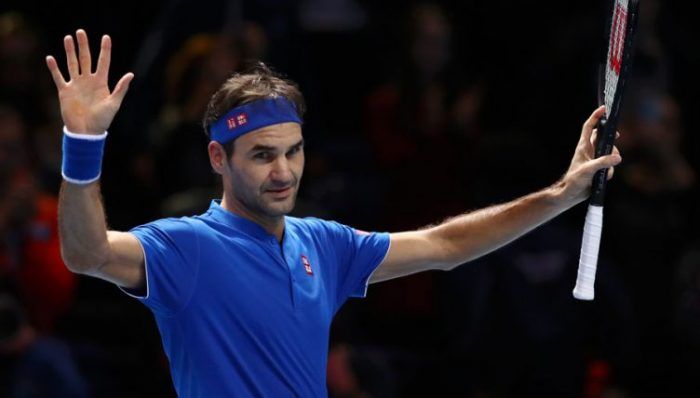 We all know him for his swift, accurate moves on the tennis court but did you know that this tennis star is of South African descent? Roger Federer was born to Robert Federer who is a Swiss-German and Lynette Federer (nee Durand), a South African from Kempton Park, Guateng. Federer holds both Swiss and South African citizenship. 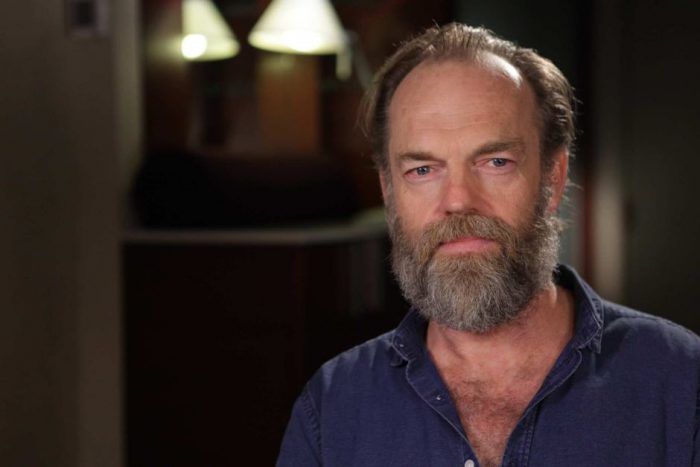 This one may be hard to believe, but it’s true. Having been born in Ibadan, Nigeria, Hugo Weaving is Nigerian by birth. A year after his birth, his family returned to Bedford, United Kingdom. He still deserves a Yoruba name though, what do you think? Hugo Weaving is best known for his roles in The Matrix, V for Vendetta, Lord of the Rings and more recently Hacksaw Ridge. 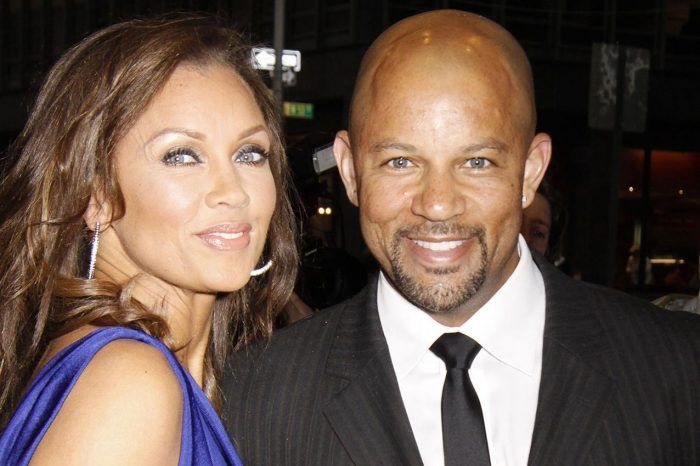 Didn’t know these siblings are a mix of Ghanaian, Cameroonian, Senegalese and Togolese? Well, neither did they. After tracing their heritage, the duo discovered that they’re 56% African and 44% European with a large percentage of that being Ghanaian (23%). What Ghanaian names should we give the siblings? 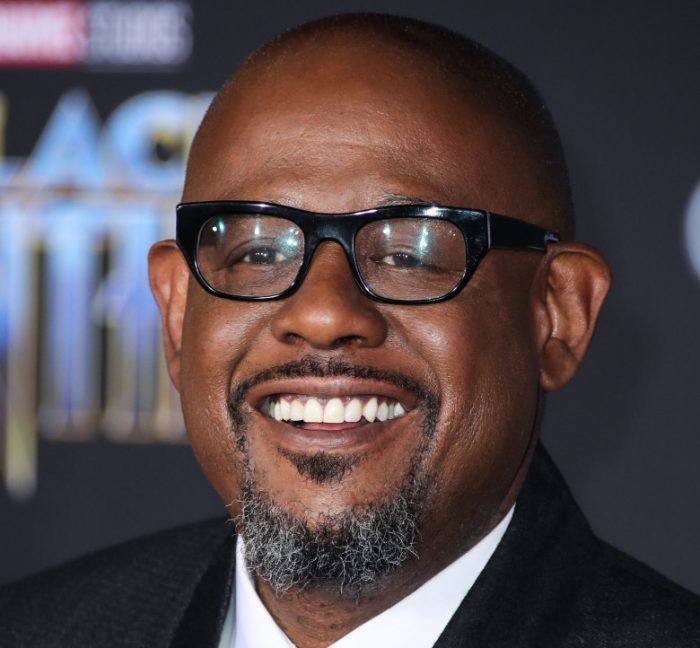 During an interview with Oprah Winfrey, the world class actor Forest Whitaker revealed that he found out he has Nigerian roots, more specifically Igbo. Whilst visiting in April 2009, Whitaker received the honorary chief title, “Nwannedinambe Nkwerre” meaning “a foreign land brother”. Whitaker is sited to have said, “…now I know where I am from, it is the greatest gift anyone can receive.” 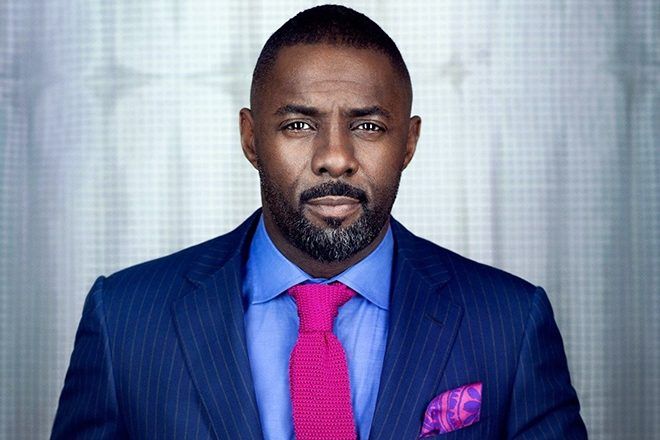 The eye candy for many women around the world, Idris Elba is half Ghanaian and Half Sierra-Leonean. The actor, producer, director (man of many talents) can be heard speaking Creole in D’Banj’s (one of Nigeria’s favourite artists) song, Confidential so for some, the Sierra Leonian heritage may not come as a surprise, but I bet you didn’t know about the Ghanaian part. You’re welcome!