Why They Chose to Kill their Men

Thank God it’s Friday! It has been an interesting week with debates on different issues flying all around.

I went through my weekly schedule as usual and even went as far as discussing word of mouth marketing and advertising with Aare Oladeinde Ariyo and Femi Odukoya on “Brands And Consumers”.

Have you read about the rate at which wives are killing their husbands lately? Could it be the beginning or the tipping point of accumulated anger or just an unusual trend that has found its way into our lifestyles?

This week alone, two murders were reported; same for last week and they were all wives killing husbands. The rate at which wives are killing their husbands is quite alarming.

I found myself discussing this issue a few days back at the bar.  Luckily, I had a female on the team and she kind agreed with the men on most fronts. 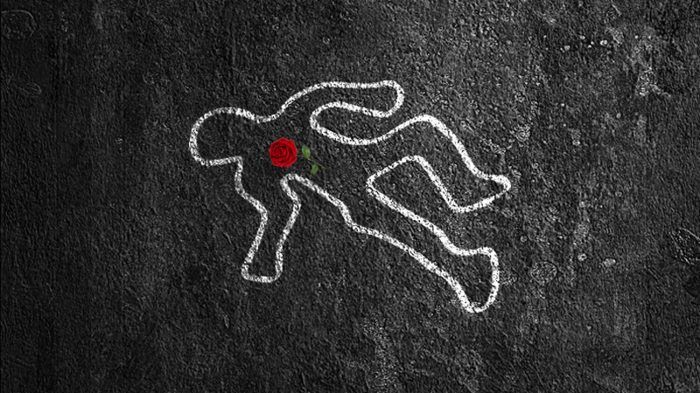 Why are these women killing their husbands?

Gist has it that the men frustrated the women to this point through cheating, deprivation and societal challenges.

Men ride on the maxim that it is a man’s world and do just about anything that pleases them. A case was reported of a fellow who was cheating right under the glare of his wife and when the poor woman found out that her husband was sleeping with the maid, he simply told her to deal with it.

She almost went insane when the maid put to bed and eventually became the second wife.

In a related manner, a young man got his wife’s sister pregnant. His excuse was that his wife had been depriving him of quality time. Unfortunately, the women happened to be the breadwinner for the family.

There are far too many cases to refer to, but is killing the men the way forward?

Yewande Oyediran, a former worker of the Department of Public Prosecutions in the Oyo State Ministry of Justice was accused of killing her husband with a knife after a disagreement on February 2, 2016, at their residence in the Akobo area of Ibadan. The disagreement was said to have arisen after Yewande accused her France-based husband, Lowo, of infidelity. She was eventually granted state pardon in 2019.

In 2018, Udeme Odibi allegedly stabbed her husband to death in Lagos.

The story of Maryam Sanda is still making the rounds, and as we continue to ruminate over Maryam another story filters in from Katsina, 19 year old Rabbi Shamsudeen allegedly stabbed her husband to death.

I sampled opinions and consulted with the elders and consensus has it that killing and endangering the male species. In a chat with Oluwakemi Otubela, he said “if you can’t stand the heat in the kitchen, get out”.

“If you can’t stand the heat in the kitchen, get out”

Otubela said killing would never be a good way out, that it is better to walk away instead of bagging life imprisonment.

Aare Oladeinde Ariyo advised also that “if it is not working, take a walk. Leave to live”.

Even my female colleagues agreed that walking away was the best option.

Do you agree with the positions above? Please share your thoughts to help prevent the male folks from extinction.

While we are busy figuring out the best position, make the best of this weekend and remember to make someone happy through your acts of kindness.