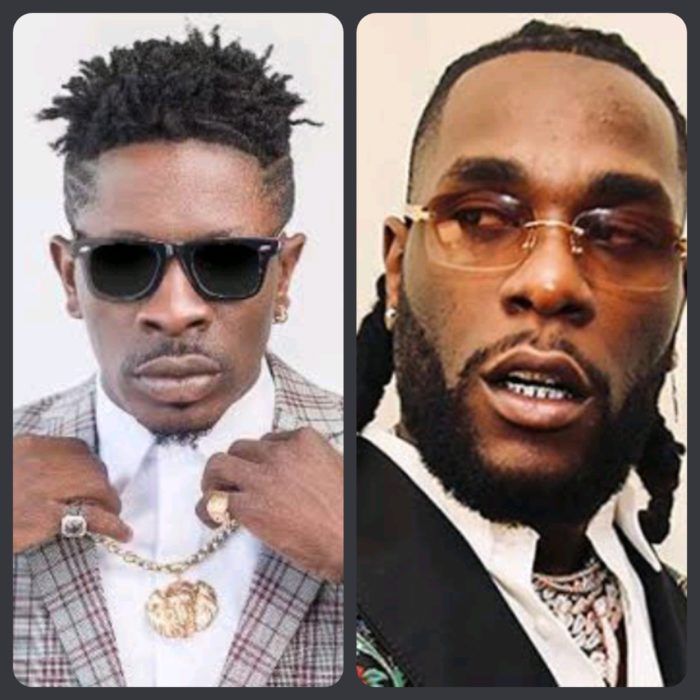 An old video has popped that shows what Shatta Wale said about Burna Boy that made the Nigerian singer cut him off.

Over the weekend, Ghanaian dancehall act called out  Burna Boy in an Instagram live video, that Burna doesn’t answer his calls nor respond to his texts.

Shatta Wale gave an explanation to his fans during live video why people don’t see Burna Boy hanging out with him again.

Shatta Wale says he’s heard that the Burna Boy has been going round telling people that he (Shatta Wale) has granted an interview and said things about him which he doesn’t like.

Angry Shatta Wale has bemoaned Burna Boy for what he says is ‘behaving like a girl’. In the rant during his Instagram live video, he said he expected Burna Boy to walk to him and tell him directly what he has done than to be rather complaining to people.