What If Anthony Joshua Did not Win on Saturday?

I was kind of restless on Saturday; I turned down all my social engagements in anticipation of #JoshuaRuiz2 or is it #RuizJoshua2 according to my tweeps.

I had an early start as Assistant Secretary of my community development association (CDA), I had to be up early to prepare to join the good people of Praise Hill Estate to discuss steps in developing our community. Sotenue was also waiting to have me on; Sotenue is a Yoruba current affairs program that discusses issues that affect us as a people. Taiye Akinpelu, the host had pleaded that I join her to discuss the issue of fire incidences, especially towards the end of the year. Unfortunately, I couldn’t make it to the studio. My Boston MA based movie maker brother, Rahman Oladigbolu was in town and he had to catch a flight to Abuja to see the parents of his wife.  Rahman is the man behind Soul Sisters and Theory of Conflict. We made it early to the airport as the traffic was not heavy and returned to the studio to tender my apologies.

I headed home, caught some rest, cleaned my truck and started to think of where I’d watch the JoshuaRuiz match. I wasn’t smart enough though, to know that Saudi Arabia was behind Nigeria in time, by the time checked; the bout had been fought and won.

Somehow, I believed Joshua was going to get his respect back but the curious thing was that there millions of folks who share the same belief and that changed my whole line of thought. Joshua won unanimously and reports have it that Joshua performed very well almost through the entire bout. Had he lost, what would have been your reaction?

The support for Anthony Joshua as far as I know was so much that I started to think of first how it would have felt if Joshua lost the bout. Second, if Andy Ruiz Jnr was an African would we have thrown so much weight behind him? I really can’t answer the question because I do not know much about Ruiz and the much I have gathered about Joshua over the years has brought me to love him and I doubt if it is because he is Nigerian. To convince myself fully, I’ll go learn more about Ruiz. 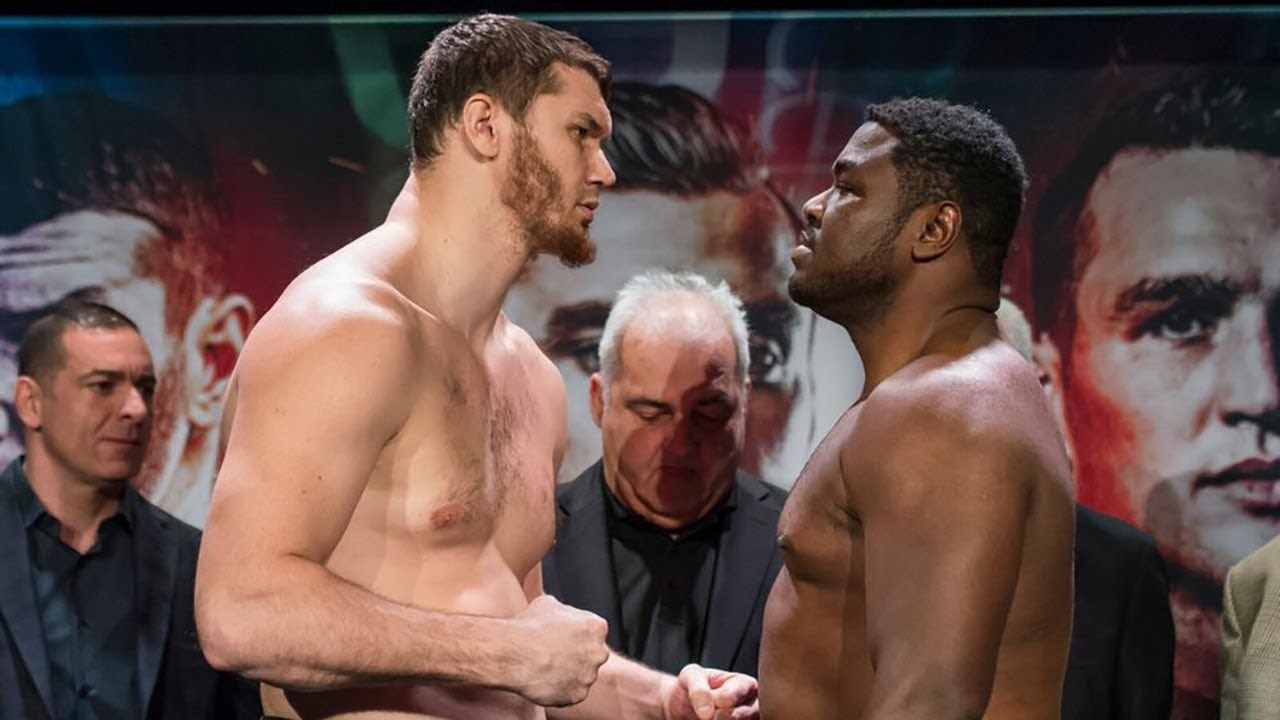 On the flip side, Samuel Peter, was halted in the first-round of their bout by heavyweight prospect Arslanbek Makhmudov on Saturday night at the Bell Centre in Montreal, Quebec, Canada. Trust Nigerians with their no chills nature; Twitter has known no rest ever since. See clip from Twitter below:

?? Russian Heavyweight Arslanbenk Makhmudov moved to 10-0 with his 10th straight stoppage after he beat the Nigerian Nightmare Samuel Peter in round 1.pic.twitter.com/IOIv3b6uEu

Many opined that it was time for Samuel to call it quits as he may a little too old to be able to continue in the world of the heavy weights. At 39, I don’t think he should though, he only needs to drop some weight and double up on his training. What are your thoughts?