My mind has been on the acceptance of Rock music in Africa, it seems to be popular with a rather small group of people and as such the sound seems to be on low ebb. So when I fell upon Jephthah Kevin Osinachi Ibennah who goes by the stage name Stallion Aeon who does Afro-Rock, I knew we had to chat. 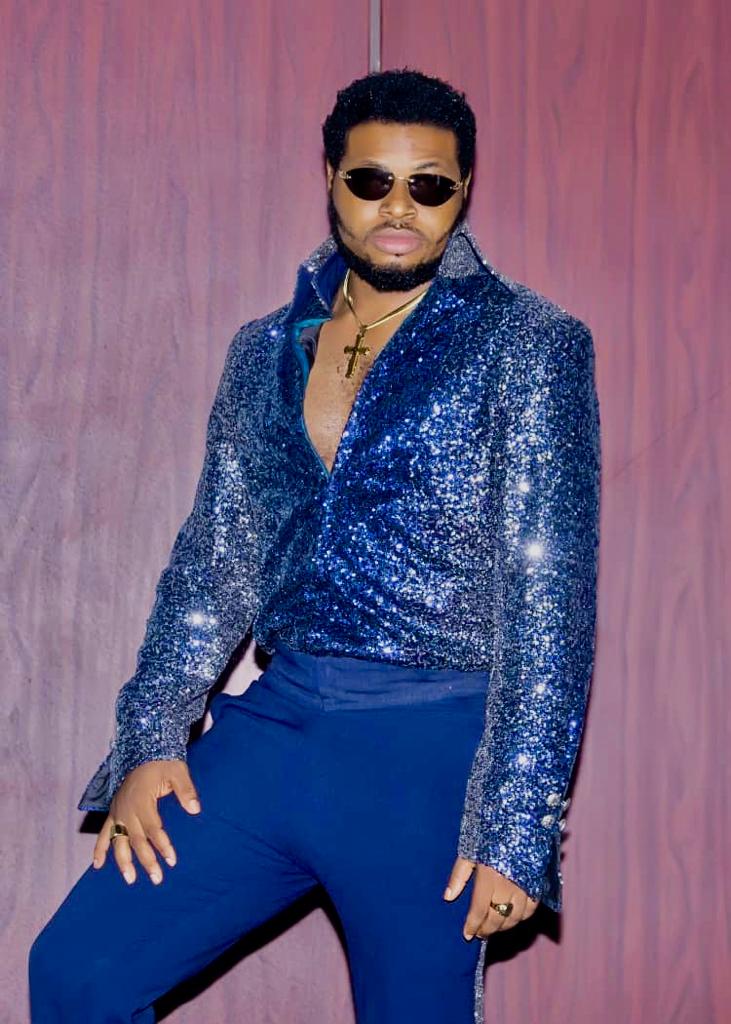 I was curious to know how he got himself into this seemingly “odd” genre of music. According to Stallion, his passion for music dates back to his primary school days and by the time he got to secondary school, he joined a quintet called Echoes of blessings.

Growing up in church where classical music and instrumentals were major components, “not that I particularly enjoyed the classical music, but I got sucked in eventually after repeated exposures” he said. With a dad who would pass a day without classical music and a step mum who loves Rock; Elvis Presley, Michael Jackson, Richard Noel Marx, Bruce Springsteen and Barry White music videos became a regiment in his childhood. “Fela Anikulapo Kuti and Led Zepellin were also influences on my career” he added.

After much adventure in the music industry, Stallion Aeon found his sound in rock music, Afro-Rock to be precise. Thinking back in time, he recalls how he had conceived and experimented with Rock with his friend Jolomi Amuka back in 2012. They called it Black Rock then. “We weren’t so certain about the sound, because I had basic knowledge of the guitar and Jolomi was a saxophonist. I was told such musical creation was composed and pioneered in the late 60s into the 70s. Of course nothing is so new under the sun, so I substituted the “Black” with “Afro”. Thus I took the challenge to make this fusion a commercial success” he said.

With 3 tracks in his kitty, Stallion has featured at major events across Nigeria; recently he featured at the Ojude-Oba festival and only last week invited me to see him perform live at the Mr & Miss Nigeria International pageant. I sat through his electrifying performance with his promoter, my friend Chika Nnamani, his manager, Andrew Babatunde Alaka (TKeyz), Ogochukwu Nnoli, Chioma Opene and Diamond Chibuikem Ojatabu a.k.a Ojaz. Indeed, Stallion has got Rock! 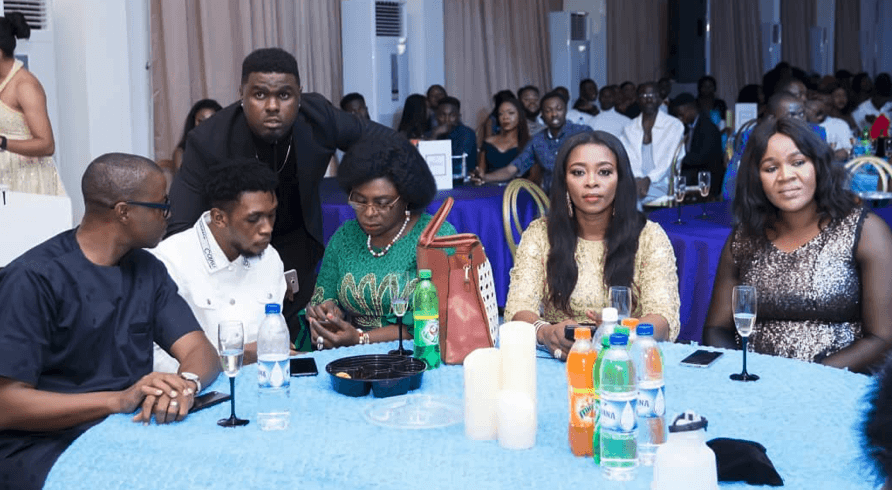 On the other hand, the pageant was a great experience as I got the opportunity to meet Miss Nigeria 1984, Rosemary Okeke, whom I had been speaking with for years via phone. I’ll share the full gist as soon I have full details of winners. I bumped into my friend Santiago Roberts, President, Mr Universe Nigeria, Miss Tourism and Men’s Fashion Week Nigeria. 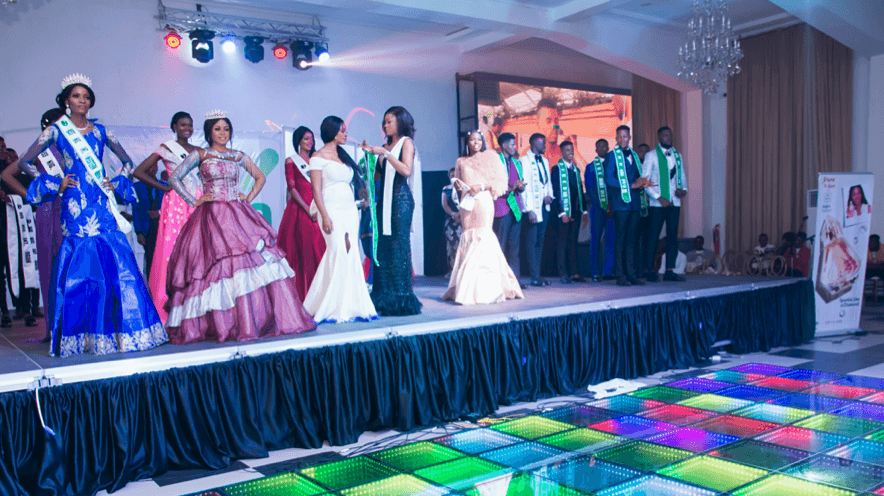 Remember to make someone smile through your acts of kindness wherever or whenever. The rains have refused to stop here, is the situation the same where you are? Stay safe.