A couple of weeks back, Olamide had teased that the album was 100% ready. 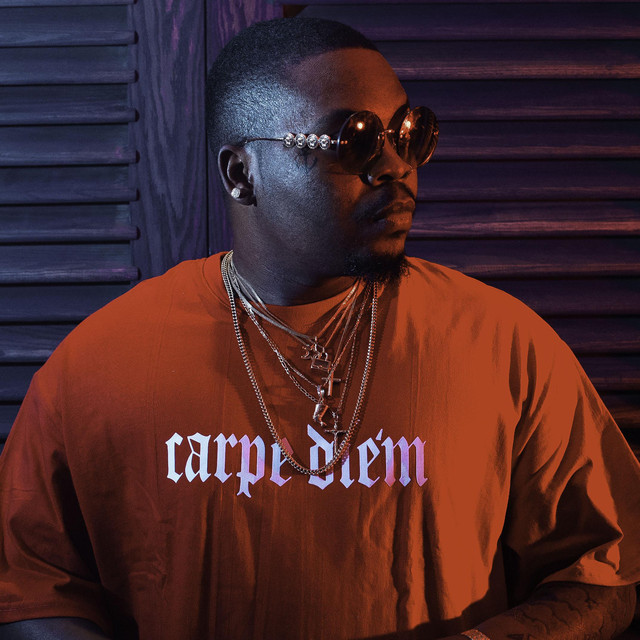 Word on the street has it that Nigerian superstar, Olamide is set to release his new album, ‘Carpe Diem’ on October 8, 2020.

The album will be a follow-up to 999, released in January 2020. ‘Carpe Diem’ is a plea used to urge someone to make the most of the present time and give little thought to the future.

A few weeks ago, Olamide had teased that his album was 100% done.

The album will be Olamide‘s first on EMPIRE and his first since Lagos Nawa. Word on the street says Olamide has also been working with P Prime, the music producer.