Much Ado about drinking at the bar

Welcome to another new week in the life of me. I had fun all through the weekend, not far away from the attendant traffic madness that has taken over the city of Lagos though.

People sit out at bars for various reasons with Friday being the day that records the highest volume of sit outs. Have ever wondered why people prefer to chill at a bar for drink ups instead of the comfort of their homes? Well, asked around and there were varying reasons; some said seeing many people around helps them relax, a lady said it was the noise that characterizes open bars and my friend Femi Odukoya said, the joy of drinking beer lies in the public space where the power of alcohol pushes thoughts and ideas out otherwise quiet minds. In my case, the kind of “Isi-Ewu”, Pepper-Soup, Grilled fish and the likes are the primary reason I visit bars, the gist is secondary.

Most times you don’t want to put your wife through the stress of preparing such soups for you. So it was last Friday when I decided to push my luck on Isi-Ewu at The Sharpeners, Alausa, Ikeja. I had placed my order and was waiting on Aggy, the waitress to bring the order. Usually, the Isi-Ewu takes about 25 minutes to prepare and most times your bottle of beer would be 75% gone when the order is ready. Whether they do this deliberately is a question for another day. 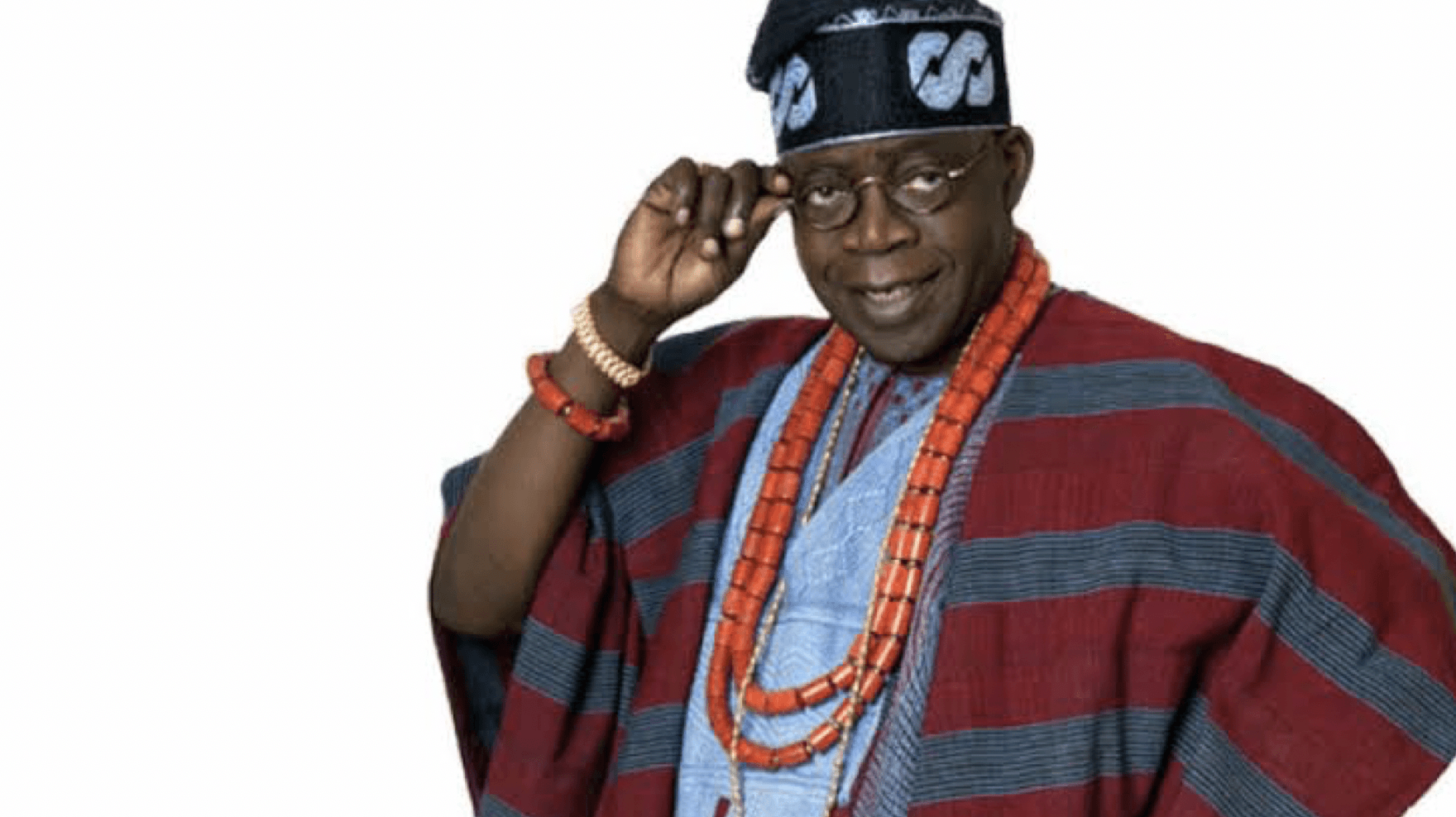 While I waited, I overheard a bunch of guys discussing BAT2023. BAT2023 means Bola Ahmed Tinubu 2023; some groups have been campaigning strategically for the All Progressives Congress (APC) leader.

“Tinubu has no business running for Presidency!” the fellow said. I wanted to keep quiet but the need to join those interested in changing the narrative propelled me to speak. This is where we get it wrong all the time, I said; why doesn’t he have a business in running for office in his father land? The man has achieved so much in the area of governance and his footprints are there for all to see. If you don’t like him just say so, I submitted.

“But the man robbed Lagos silly and is probably still doing so right now” the same fellow said. This is the thing about we Nigerians, is there an evidence to this claim or you are just being a part of the narrative? I asked.

He closed by saying he suspects that I must be benefitting from the Tinubu largess and I told him it was not true. I have never met Asiwaju Tinubu before but I have benefitted from some of his works in Lagos.

Tinubu may not be the best man for the job but he is definitely qualified for the job. As to whether he will win or not is left to the electorates. Aggy arrived with the mountain of “Isi-Ewu” late enough for me to finish the statement, so I begged to return to my table. Even if they had wanted me to say more, the presence of the mountain before me wouldn’t leave room for such talk; actually, everything else stops when my heap of “Isi-Ewu” arrives and the politics talk is not big enough to change that. 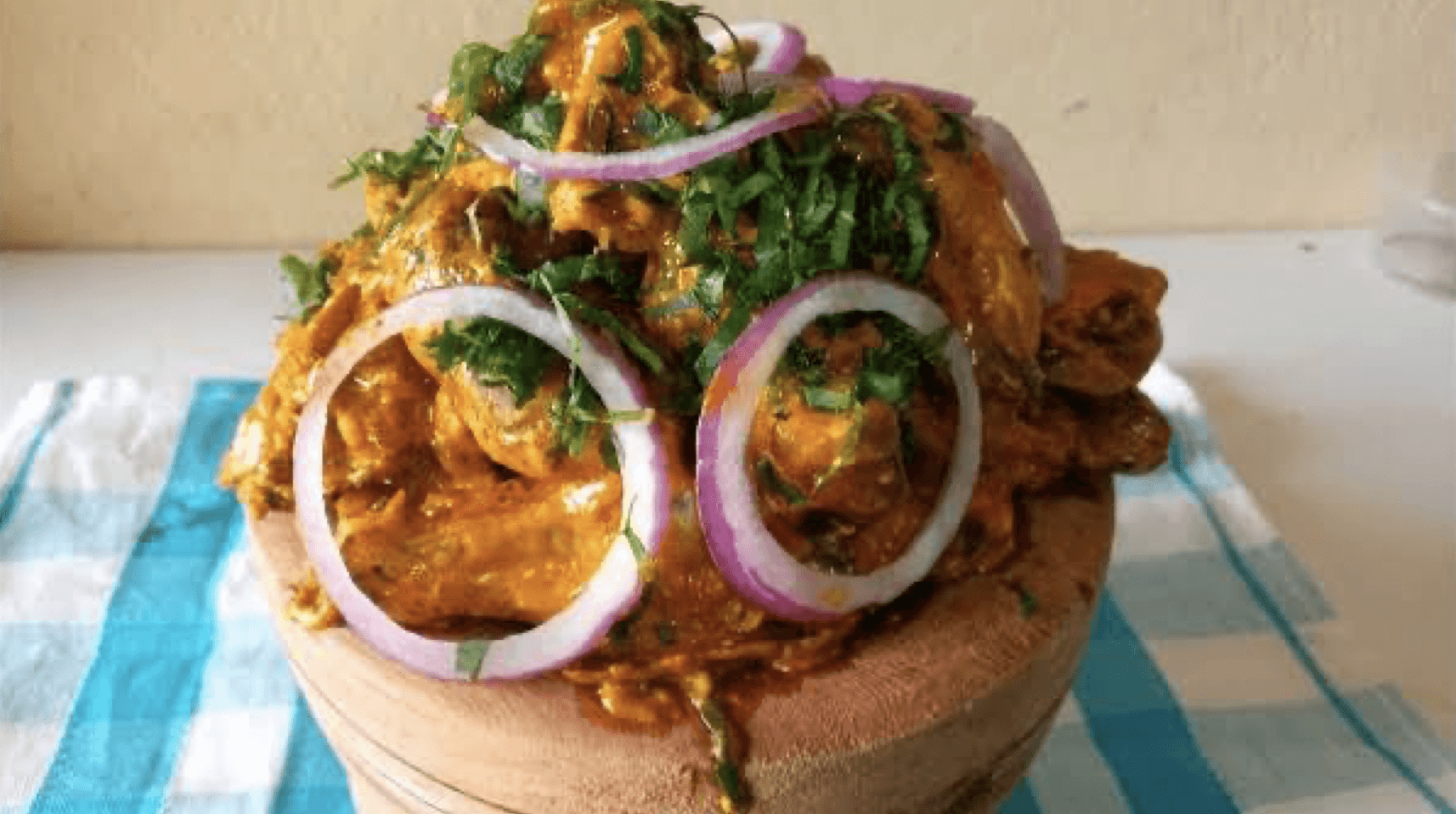 I ended up drinking the bottles of stout and feeling really good for poking my nose into that political jab of the folks on the next table. But really, do you think Tinubu has a chance in 2023? 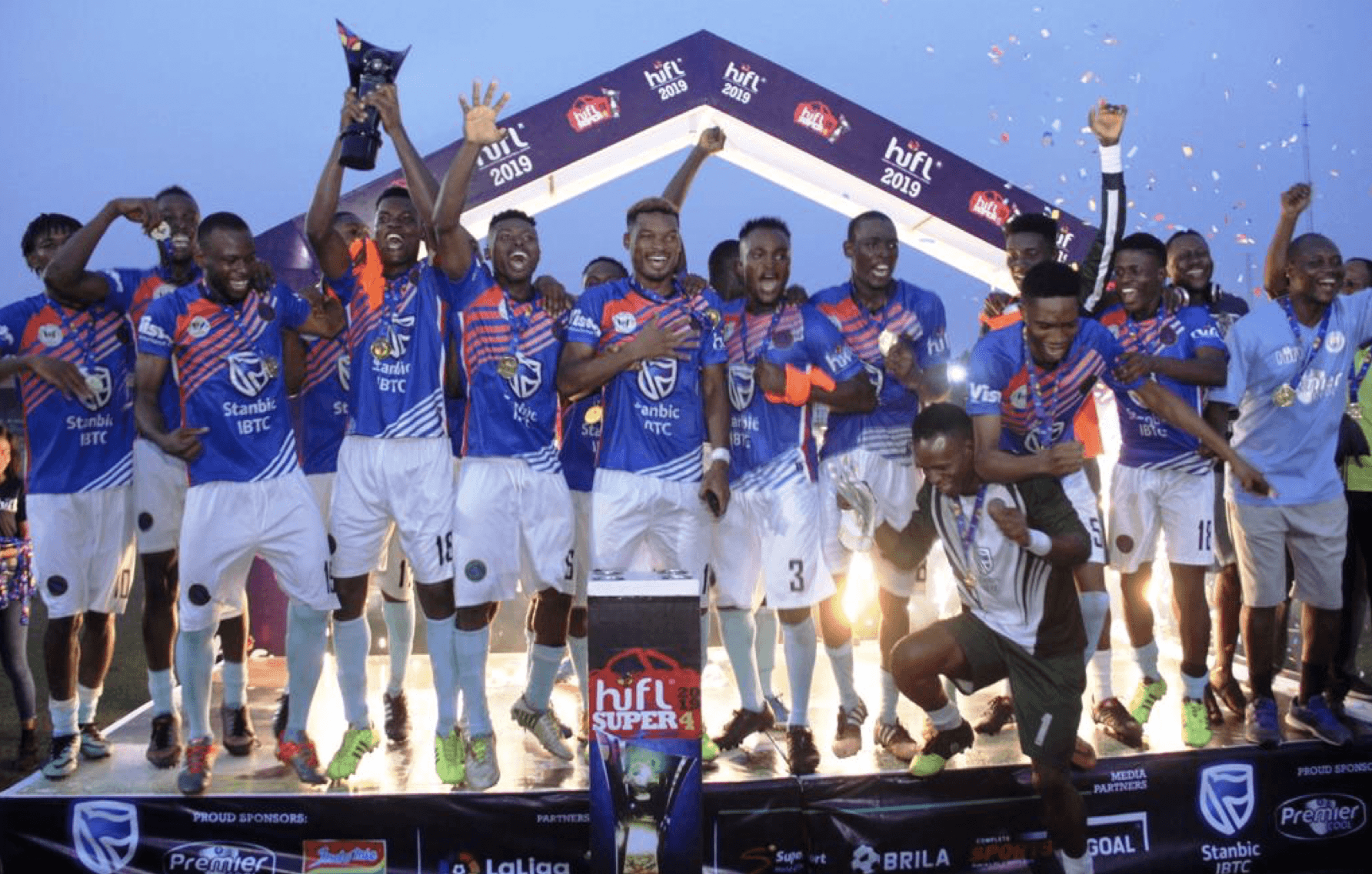 Saturday evening landed me at the Orile-Agege stadium in Lagos for the Higher Institutions Football League (HIFL). It was the finals of the annual football tournament between higher institutions in Nigeria. That my PR friend, Femi Odukoya, had shot me a free ticket after joining him on radio earlier in the week. The two teams that slug it out for the finals this year were interestingly, the same team that met again on Saturday; however, the table turned after the University of Calabar, Malabites took their revenge on University of Agriculture Makurdi, Tillers the defending champions. The match was won after 90 minutes of play with a penalty shoot-out.

UAM Tillers started the game on the front foot and showed flashes of why they deserve a place in the finals. In the 16th minute, the efforts of the lads from Makurdi, paid off, as captain, Assen Shater, with jersey no 10, closed out a brilliant pass with a superb finish.

The defending champions dominated play for most of the first half despite playing with 10 men after Dolumon Anikyongu got sent off following a second yellow card.

UNICAL Malabites however, came into the game in the second half and got a goal in the 62nd minute from substitute Ngaji Mojafu. Despite the equalizer, UAM Tillers created the most chances in the second half, but had to settle for a draw at the end of full time.

The game ended 5:4 on penalties in favour of UNICAL Malabites at the end of regulation time.

It is heart-warming to deliver a bigger, bolder and even better second season as promised. We are especially happy that the league did not only create an engagement platform for brands and several stakeholders, but it also unified students across Nigeria in the delightful spirit of sportsmanship, our expansion of teams to 32 and our very impactful coaching clinic are some of the many strides that we achieved in the season

32 teams participated in the 2019 HiFL season. UNILORIN Warriors emerged as winners of the Third Place Playoff after defeating OAU Giants in a thrilling encounter, which ended 4:3 on penalties.

Remember to make someone smile today with your acts of kindness.