Governor Babajide Sanwó-Olú of Lagos state has declared a 24-hour curfew across state, noting that protests had “degenerated into a monster”.

Babajide Sanwo-Olu said in a Twitter post on Tuesday that “nobody except essential service providers and first responders must be found on the streets” would be allowed on the street from 4pm local time (15:00 GMT).

“Lives and limbs have been lost as criminals and miscreants are now hiding under the umbrella of these protests to unleash mayhem on our state.

“We will not watch and allow anarchy in our dear state,” the governor added, a day after the southern state of Edo imposed a similar curfew after a jailbreak by prisoners during protests. 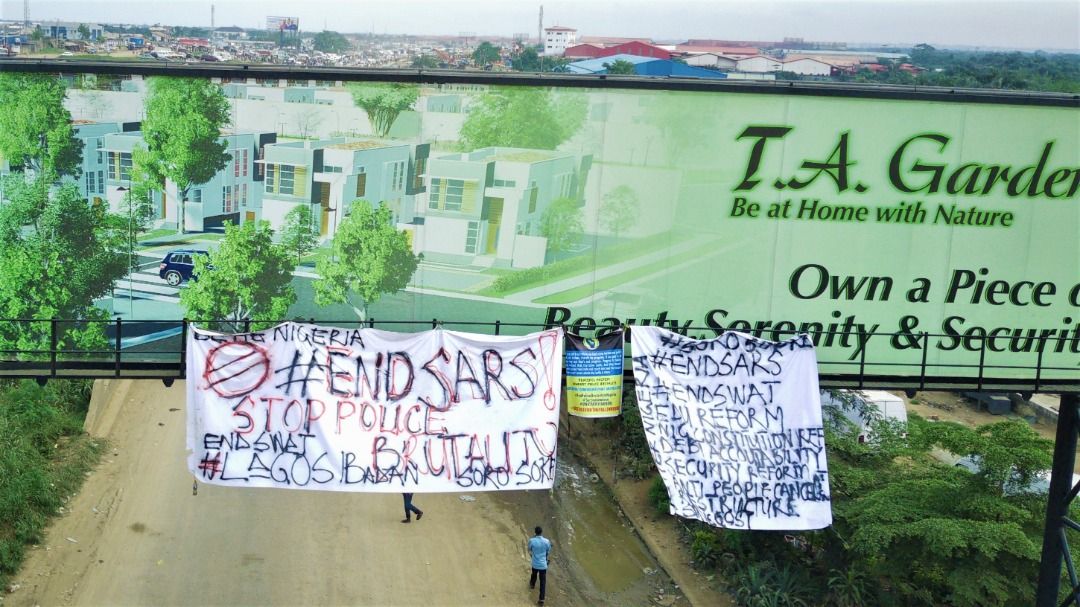 In a protest that has been on for almost two weeks, taking place in major cities across the country; Nigerians have continually occupied major roads and halting daily activities. Observers agree that the protests have been mostly peaceful until violence and destruction of property and lives crept in the activities of hoodlums believed to have been sponsored by politicians. 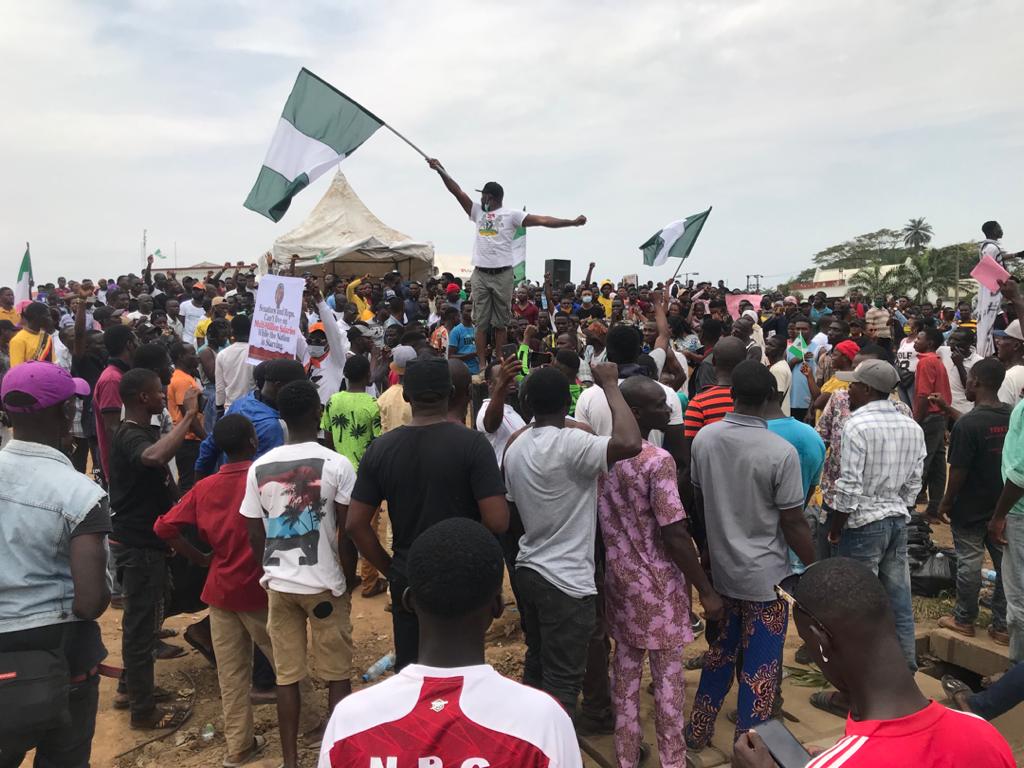 Aare Oladeinde Ariyo, a public affairs analyst shared his thoughts on the declaration of curfew by the government. “With the killing of a policeman, injuring of others, burning down of the Orile Iganmu Police Station, continuous robbery at Ogolonto and other pockets of skirmishes and criminalities, it’s obvious that the movement has been infiltrated by hoodlums, thugs, armed robbers and other undesirable elements.

As much as the people have the constitutional rights to protest, the government also owe the citizenry adequate safety and security of lives and properties.

No sovereignty, at whatever level, will allow such unwarranted brigandage to fester otherwise, things will easily get out of hand and control.

The infiltration and the curfew are circumstancial spin-offs from the organic protests.
It will be wrong for the government to celebrate the resort to curfew and may be the declaration of emergency.

Neither should the youths feel unfulfilled or dissatisfied with the sudden end to their initiative.

With the awareness that they have generated, things are never going to remain the same.

Going forward with deliberate, drastic and obvious fundamental changes have to start happening including the speedy prosecution of the SARS villains.”

The youth think differently though, however, many believe this will douse the tension and hopefully bring things back to normal.