Breaking: Biden is elected 46th President of the United States

United States Democratic Nominee, Joe Biden, has been elected the 46th president of the nation. 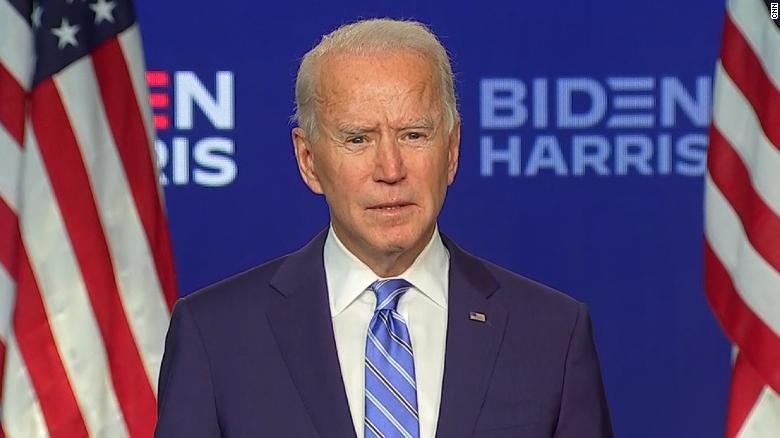 He was projected winner of the 2020 election by American media after he garnered over 270 electoral votes.

Biden defeats the incumbent president, Donald Trump, who has continued to allege fraud in vote counting.

Senator Kamala Harris has also been elected as the first female vice president of the US.

The major talking points going into the election were the COVID-19 pandemic and the economy heavily affected by it.

Biden promised a more empathetic and scientific approach to the pandemic, and pledged to stabilise American politics.

The US president-elect, who turns 78 at the end of November, will become the oldest president in the nation’s history when he is inaugurated in January 2021.

Trump is the first incumbent president to lose a re-election fight since George H.W. Bush in 1992.