After Chadwick Boseman’s shocking and untimely death in August, fans will be relieved to know that his memory will be respected in the Marvel Cinematic Universe going forward. 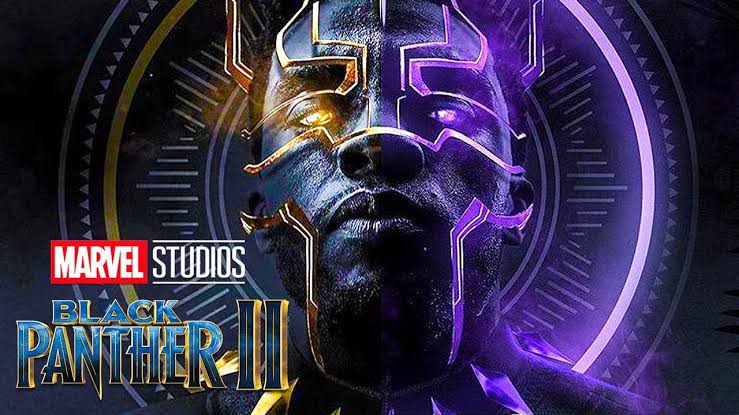 An executive producer involved with the Black Panther franchise at Marvel Studios has confirmed that a Computer-Generated Image double of the actor will not be used when production on sequel Black Panther II begins, DailyMail reports.

Since Chadwick’s passing at age 43 after a private struggle with colon cancer, the big question has been how the Black Panther franchise will continue without its titular, King T’Challa.

Not only would the use of a CGI double be costly with likely artificial results, but it would also brush aside the fact that the actor had passed away in real life.

Speaking to the Argentinian newspaper Clarin, as reported by The Wrap, Marvel’s Victoria Alonso said, “No. There’s only one Chadwick and he’s not with us,”

When asked about the prospect of a digital recreation of the fallen star. Alonso said, “Our king, unfortunately, has died in real life, not just in fiction, and we are taking a little time to see how we return to the story and what we do to honour this chapter of what has happened to us that was so unexpected, so painful, so terrible, really.

Little did anyone know that the star was privately battling stage III colon cancer, which then progressed to stage IV.