African Man Creates Messaging App That Is Faster Than WhatsApp

The app is a replica of WhatsApp but also 2× faster than the popular app when features like message, voice and video calls were compared.

The app has reportedly reached over 19,000+ downloads on Google Play Store; making it the fastest app made by a Sierra Leonean to climax that far, and the most talked-about app in Sierra Leone and Africa as a whole. 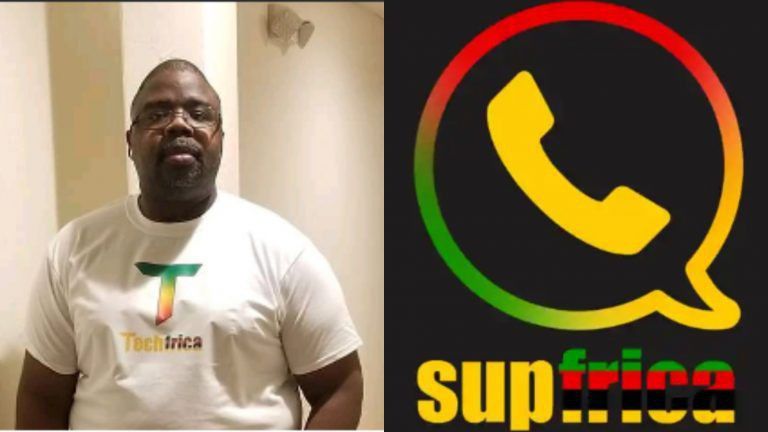 Some of the features of the messaging app, Supfrica are;

– You can forward messages to more than 20 contacts at once, unlike WhatsApp.

– With Supfrica, you can create a Supfrica group and add an unlimited number of contacts to your group, unlike WhatsApp

– With Supfrica, you can use 2G, 3G, and 4G perfectly without scrambling when calling voice and video calls.

Get the app here.