What a great weekend it was. The rains were here, slowing things down a little but we forged ahead all the same. My adventures over the weekend were somewhat limited but thoughts of a long holiday left me contented, two days in a row was no joke. If not for anything else, the free flow of traffic is something to write home about.

The governors have started work in earnest, some already breaking monuments and structures; while others are making promises with definite dates. Let’s see what the first 100 days in office will deliver.

Before I forget, Eid Mubarak to all my Islamic faith adherents, as they conclude the Ramadan. The holidays were basically sallah break in Nigeria.   I understand that there were other holidays across the world about the same time.  Pleased for those who got the break.

Not much happened on my calendar other than that I spent most of the weekend in the studio hopping from one program to the next.  Tuesday being Eid there was access to easy flow of traffic; Omotayo Bolade came up with the idea of visiting Olumo rock in the ancient city of Abeokuta Ogun State. Off I went in the company of Aare Oladeinde Ariyo, Nsikak Samuel, Omotayo Bolade to Abeokuta. Olumo Rock, now a tourist destination, was historically used as a fortress during the inter-tribal warfare in the 19th century. It provided protection to the Egba people and is today held in high esteem by the indigenes. 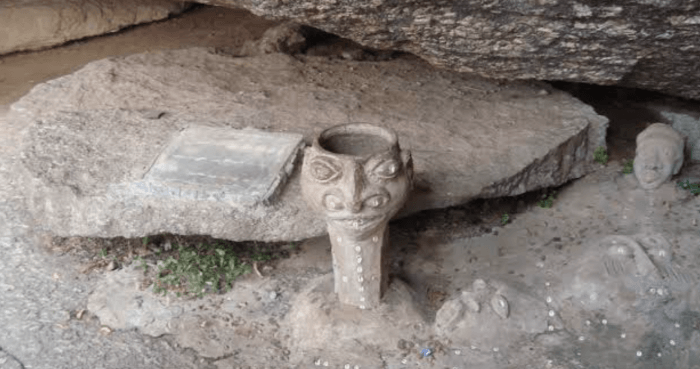 With a height of about 137 meters above sea level, the climb is made via a man-made stairway.   The carved and cowrie shell studded statues along the climb create an unusual air of fun (at least for me) in visiting Olumo. 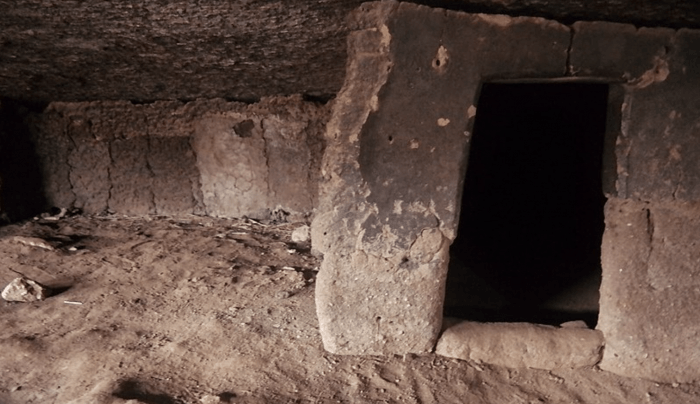 By the time we made our return from the top, I didn’t take enough time to take a look at the cave. The top of the rock provides an aerial view of Abeokuta city and a beautiful view of the Ogun River as it meanders through adjoining towns and villages. 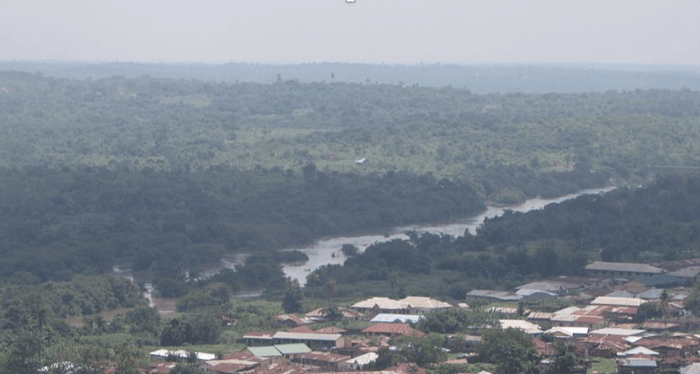 There were a number of visitors jostling for the attention of tour guides, leaving me with a thought of visiting on a work day rather than during  the holidays. The return trip was smooth, save for a little traffic at Ibafo where the road was demarcated for construction works. Did I mention the Lafun and gbegiri with goat meat? Well, I wasn’t exactly hungry but the tales of how delicious it is, wouldn’t allow me to let it pass untasted. 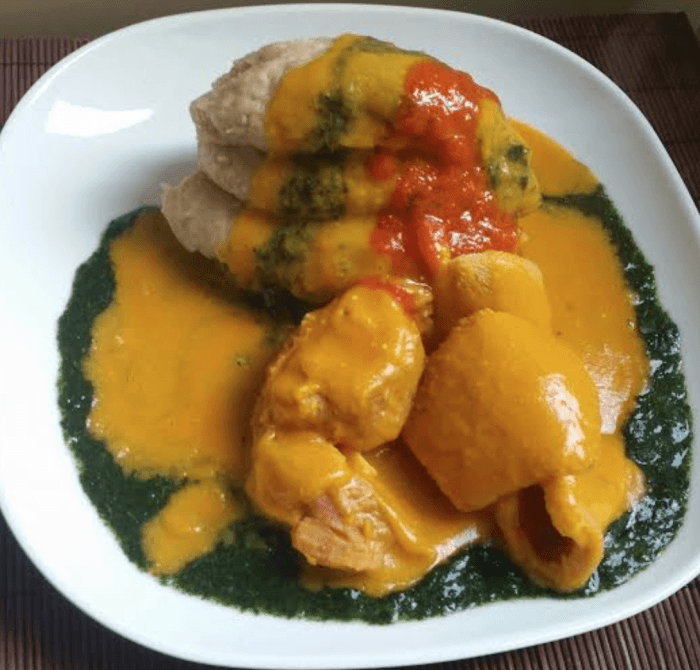 The visit to Olumo has kind of awakened the tourist in me and my thoughts are on a possible next destination to visit. Could you make some suggestions?

I have to run now but remember to make someone smile today, wherever, whenever.