The week took off with the world expressing their angst against the xenophobic attacks in South Africa, properties worth millions of dollars were lost and many sustained injuries. A few hours after some hoodlums took to the streets attacking and looting businesses purportedly of South African origin.

As usual, I spent the week in search of businesses and happenings to share with you. The construction works are moving at a fast pace, my thoughts are stuck on the celebration of Nigerian governors first 100 days in office. Quite a number of the governors did well but one of them seem to be in to be taking the shine. A few others are still busy chasing after their predecessors and have been held down with such efforts.

I usually will not go about singing the praises of anyone but in the name of patriotism, I made the resolve to praise those who are doing well in their duties and chastise those who are failing. Being resident in the South-Western part of Nigeria, my attention is more on the states within this region and of the governors here, Governor Seyi Makinde of Oyo State seem to have been in the news for all the right reasons. First he declared free education from Primary to Secondary schools in the state to the chagrin of the populace and went on to throw an unusual gesture of a judicious bursary for the state citizens in law school. Much has been said about his advent in agricultural financing and the plan to bring otherwise moribund properties of the state to life. Inclusion of the youth in his cabinet is another plus on his scorecard. I only hope he is able to sustain the tempo. 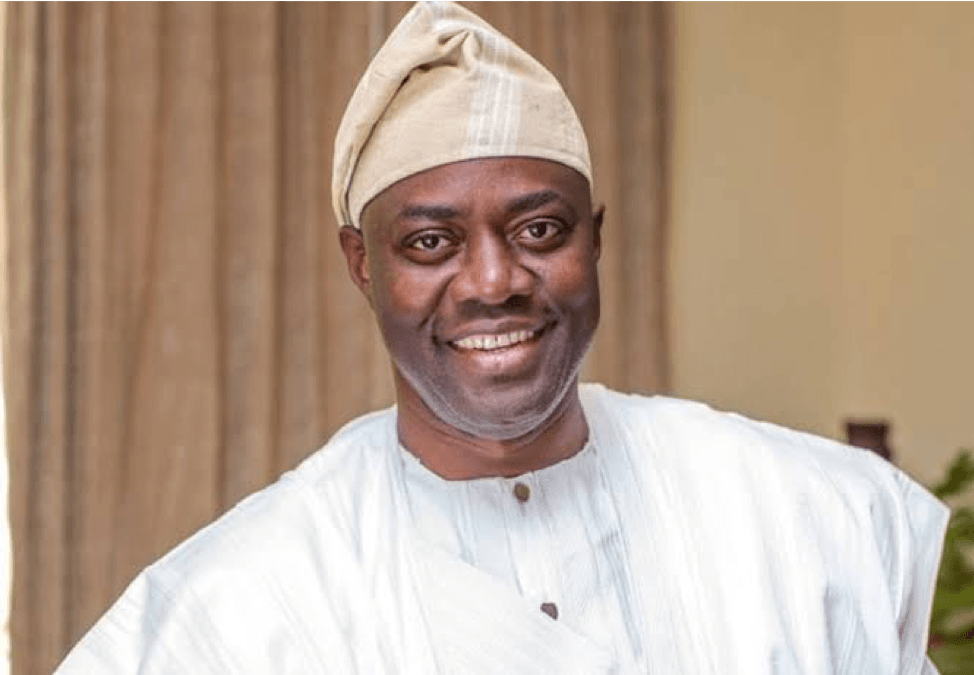 We have seen remarkable difference across the country and look anxiously forward to more from government.

Thank goodness, the xenophobic attacks seem to have abated since the last 48 hours. I don’t intend to blame any of the parties but it is important to point out facts that will help us cohabit in peace. We must avoid taking the law into our hands and report criminal activities to the relevant authorities. It is also important to be our brother’s keeper always, the moral rule that we should do unto others as we will have them do to us should be adopted as our watch word.

Aftermath of the attacks has been loss of properties, jobs and relationships and I can bet many folks re regretting their action. As I make to leave for today’s activities, let me leave you to ponder on how true this statement that was reportedly made by one of the hoodlums at the Shoprite, Lekki looting; when asked what the cause of the chaos was, he said

They killed Xenophobia! An Igbo guy in South Africa

Could this statement have been real or it is just a joke?

Remember to make someone smile today, wherever, whenever.