It’s never a good look when men criticise women on social media. So David Lammy was always going to get a lot of stick for his comments about Stacey Dooley coming across as “the white saviour” of Ugandan children because of her Comic Relief instagram posts. But once the dust has settled and all the trolls, virtue signallers, social commentators and magazine shows desperate for content, have moved on to their next targets, I hope there’s a proper discussion that takes place about Africa’s portrayal via charities. 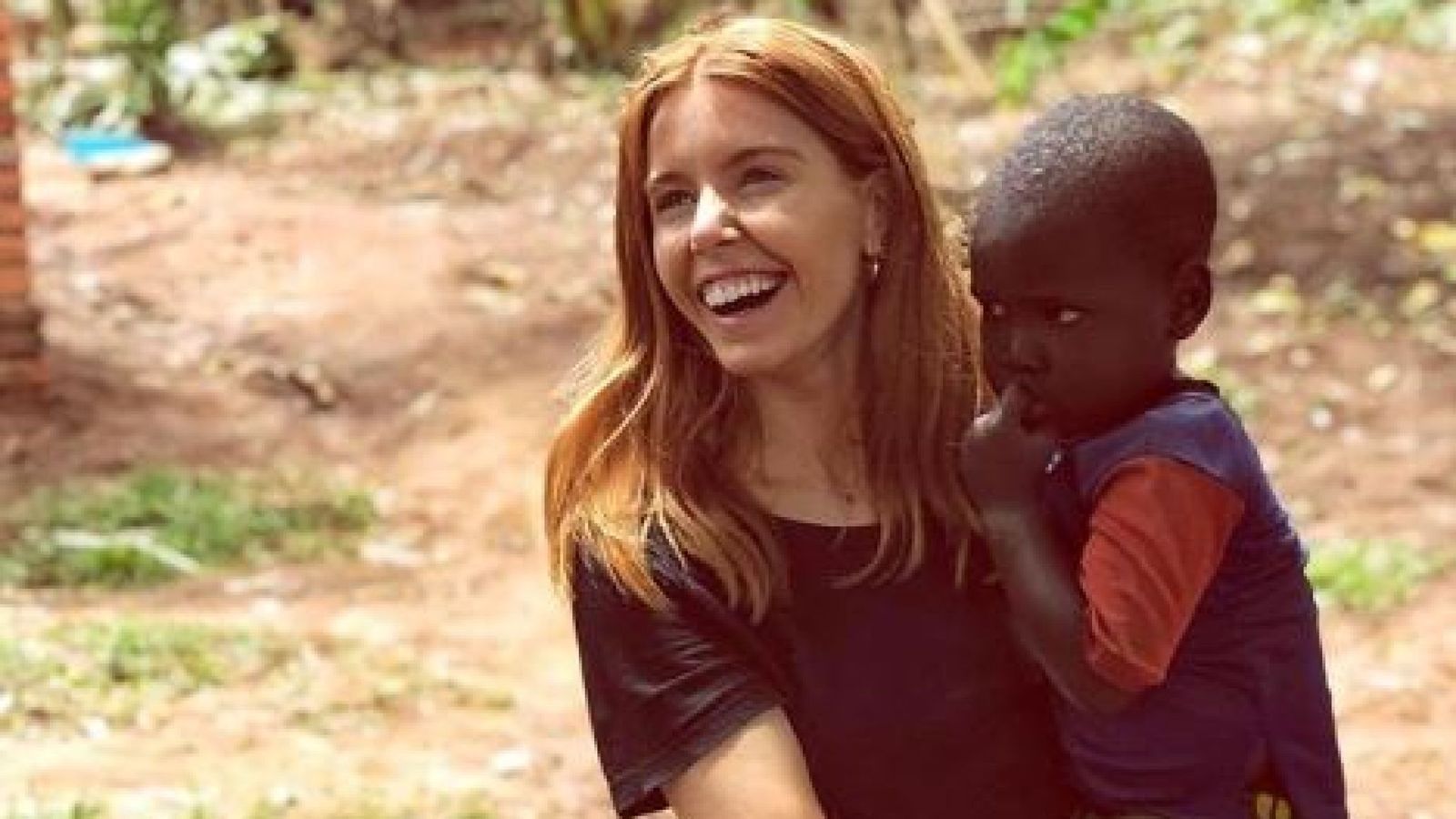 I’m adopted by white parents, so by my own admission I sometimes feel like the whitest black person I know. The positives have been a middle-class upbringing and all the privileges that go with that. The negatives have been the casual and (at times overt) racism everyone from the BAME community suffers on daily basis but I think people sometimes forget I’m black and so actually say stuff to my face and expect me to laugh it off.

In the last 12months I’ve been working as Head of Programmes for a channel that serves Nigeria and the West African diaspora, and a lot of my team are young, enthusiastic second-generation black kids. I’ve never worked with so many black faces before. In my time at the BBC and working for many production companies, I was often the only black person in the room. So this has been a massive culture shock and a huge and rewarding learning curve.

Talking to them about the Lammy/Dooley spat last week most of them were firmly on the Tottenham MP’s side. In fact they said the images and narratives they’ve been shown and told, as they’ve grown up in the UK, meant they were surprised on visiting relatives back in Nigeria to discover big houses, affluence and positivity. This in turn they said plays a part in explaining why many young black kids have underlying feelings of inferiority and lack self-confidence. Despite the constant good work done by by Comic Relief – and it is amazing work by an amazing dedicated group of people and volunteers – surely if there is a group of young back kids being adversely affected by a repetitive cycle of negative narratives and storytelling it has to be time for some evolution. 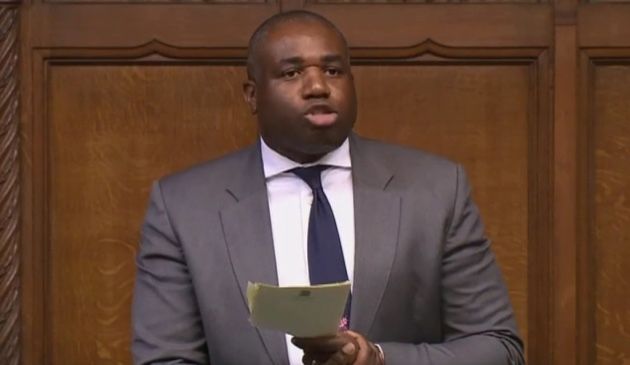 I don’t buy into the argument that only the biggest faces can affect the biggest change. Give a person the right platform and if they’re good enough they’ll engage an audience. Who remembers the unknown Tracy Chapman stealing the show at Wembley on Nelson Mandela’s 70th birthday concert? (Yes I am that old!)

Nobody wants Comic Relief to stop what it does but I don’t think asking it to use more black celebrities and personalities who live in the countries where these projects take place is racist. I think it’s essential if they want to engage a new generation and positively effect the black community here. In the meantime here’s wishing Comic Relief and all those participating in raising money the best of luck for March 15th.