What Fela did to my mother – Femi Kuti

Afrobeat musician, Femi Kuti has opened up on what his father, Afrobeat legend, Fela Anikulapo Kuti did to his mother when he married 27 wives. 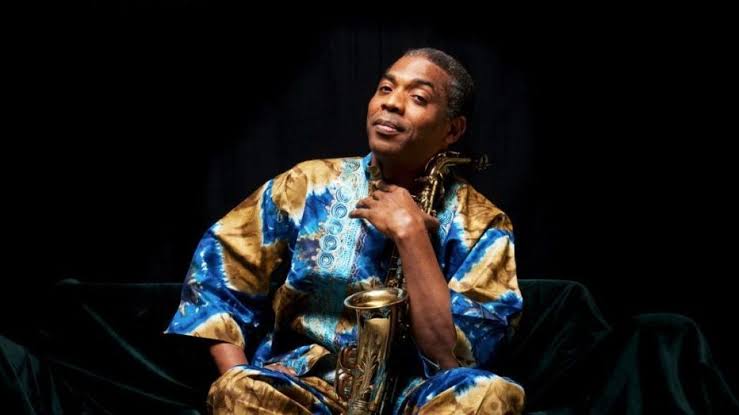 Multi-award winning Femi, said Fela must have angered his mother when he did so, adding that “he was for everybody and for nobody.” He disclosed this in an interview with presenters of Your View, an all-female talk show on Television Continental (TVC).

“Fela just said I want to marry 27 wives. ‘Come and be the 28th!’ Can you imagine how angry my mother must have been?  He married her in London, brought her to Africa and said I want to be an African man. You don’t know what my father did to my mother.”

However, Femi said in spite of what his father did to his mother, she still loved him and never brought the children up to hate him.

“I grew up with my mother. And you know what my father did to my mother with his 27 wives.  We as Fela’s children protect his legacy because of my mother. Because of the way she brought us up. She could have brought us up to hate Fela, just like the way society hated Fela. Because some of our people really hated Fela, the government and people like this. She could have made us live in that direction. She never did that.”

Still, the Afrobeat musician explained that when they, the children, started to ask questions about the way Fela was leading his life, their mother hushed them up and warned them never to speak ill of their father because he was their dad.

“When we were even growing up as children, we were like, ‘Where is this man? Where is this man in our life?’ She said, ‘Come, this is your father. Don’t ever let me hear you speak like this again.’ And slowly she moulded us.

And we just started to see Fela, Fela that people were seeing. Fela could do no wrong, after a while, for us. We just loved Fela because our mother brought us up that way.

“He wasn’t the conversational father. He didn’t send me to school. I didn’t study music. But we don’t hold that against him. She made us always to see Fela’s essence, his political views, his fights, his struggles and we loved him for it. And we have grown up and we adore our father.

“We had a very good mother. Nobody knows my mother. So she was always at the background. And her own business was she loved her children and she showered us with love. Fela was very outside. The way he brought me up too, very outside man. Fela was for everybody and for nobody.”

Asked if they, the children weren’t traumatized seeing their father always in his underpants at home, Femi said: “You might be shocked at first. But then you just get used to it. Fela got to make everybody get used to everything around him. He just normalized everything.”