The Race for U.S White House

The race for U.S White House has somewhat turned the entire world looking in the same direction. 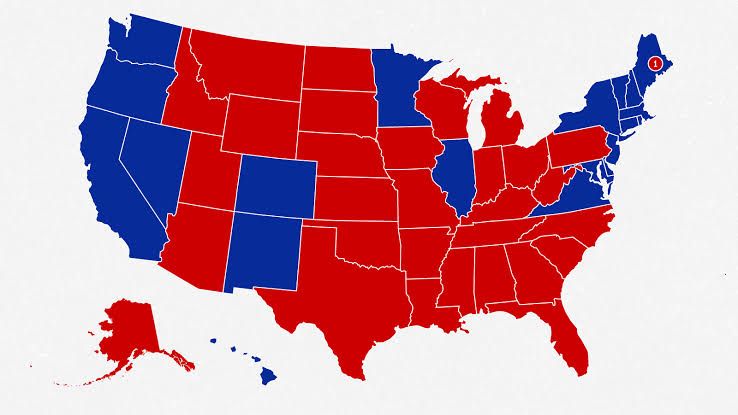 A couple of African countries have had the Presidential run-offs too, with many of the African elites throwing blames as to why African leaders always want to die in power.

The tempo of EndSars protests has shimmered down as we all started grunting when Trump rose as a stumbling block to the election of Ngozi Okonjo-Iweala as the WTO Director General. I would not blame Trump on this, he has to put his mouth where his money is.

Did you hear they were snatching ballot boxes in some parts of the U.S?

I didn’t bother to check, because these things happen. Our minds have been on who will win the U.S Presidential election, Biden or Trump?

Someone said it is a contest of old minds, and all I could think of was “Not too young to run”. That term has been on Naija tongues for close to six years. The U.S current race only confirms that age is nothing but a number because these guys are running. There is a lesson for all there.

However, in whose favour do you see the election turning out?

There are far too many questions being asked as I write with no answer in sight.

I just had to let this out as it had been on my mind since Tuesday. What do you stand to gain anyhow the vote swings?

Have a good evening as we chill and wait for the results.

Remember to make someone smile whenever, wherever.