The long trip to Kabba

How was your week? If you were in the Lagos area, you’d probably say ‘splendid’ but the traffic situation was not palatable at all.

When the rain descends on a city with so much vituperation, it can make you think the Gods were angry or it was a wrath of sorts. The kind of rainfall that poured in Lagos on Thursday was one of those which could make you feel it was rapture day. The dark clouds that ushered in the day were a sign but when one remembered how Maami begged you to visit before the Ramadan, there was no other choice. 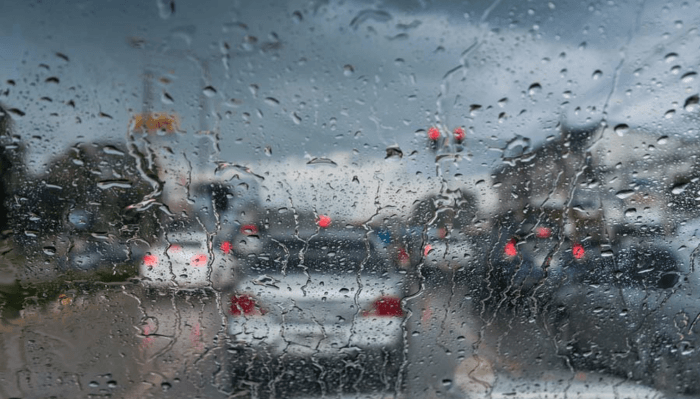 Traveling to Kabba in Kogi State means, crossing five states in south-west Nigeria. It is usually quite hectic and often not advisable to take a car due to the rugged terrain. The car I drive is not strong enough for such rough roads. I prayed that the rain should hold off until I got to the bus terminal before opening showers, but this prayer clearly went down the drain.   The downpour started when I was about fifty meters away from the bus terminal forcing me to break into a run with my luggage. I was partially soaked, thank God I still had some energy from my basketball days.

As soon as I got on the bus, the rain came into full gear and it became difficult for other passengers to embark. We were apprehensive of how the journey would go. Who wouldn’t be? The journey would take up to 10 hours or even longer depending upon how good or bad the road is at any given time. Finally, the downpour subsided and the passengers alighted one after another. We set out at a few minutes before noon, the rain had started taking its toll on the road at this time and getting on the Lagos-Ibadan expressway was difficult as the traffic had built up due to the flash flooding. It was free flowing traffic on the highway and we eventually got to Ibadan, that ancient city with rusty rooftops. It was a drag but we made it through the ancient city and headed north for Ile-Ife, the historical city of Yoruba progeny. From the Ile-Ife bypass, it wasn’t such a smooth drive until we got to Akure, Ondo State. We had  a long drive through the single carriageway down to Akure but it was a fairly good run. However, the bus broke down before we got to Akure but luckily at a good place – a gas station.   The fan had stopped working and the temperature was rising. We lost precious time in resolving this problem and then the passenger bonding began. We broke out into groups and started discussing the risks involved in traveling at night on the axis. 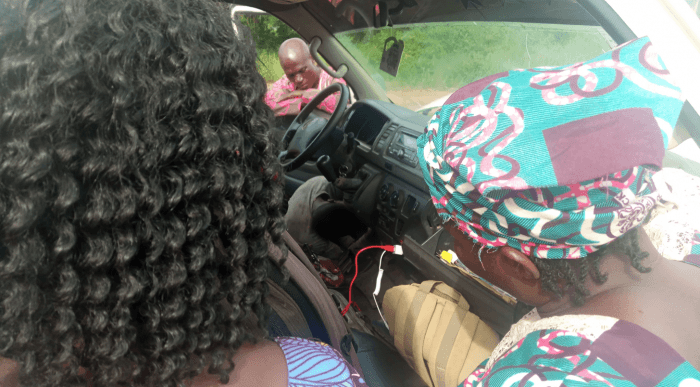 Everyone was involved in the discussion about the repairs, “why not touch this or that?” we quipped at different times. Of course the driver didn’t budge as the repairs continued. I stepped away to savour the environment, the air here was fresh, devoid of noise and air pollution common to cosmopolitan cities.

The bus was finally repaired and we were back on the road.  The trip to Owo, another ancient town in Ondo State wasn’t as bad,  and we got there before dark. The road leading into the town was laden with hawkers of fruits, food items and bush meat. Speaking of bush meat, to some this will sound strange. Bush meat is the common name given to wild animals that are hunted down as game and roasted. A plate of roasted bush meat, goes super well with a calabash of palm wine. (Apologies to my Muslim brothers who are observing the Ramadan, which I too am observing.) As we drove along, the driver ran into a relative and stopped to pick him us as he was headed our way. There were grumbles and a level of dissatisfaction, but the fact that there was an empty seat gave room to reason and the guy was allowed to join the ride.

The sad part, when we got to Akungba at around 8PM, the driver said he could no longer continue the journey and would have to hook us up with another vehicle. This involved another wait, and this time we found ourselves in a rickety car.   It was already dark or I’d have taken pictures for your to see. Four people in the back seat and two on the passenger side at the front. I sat at the front with an elderly man and roughed it along the bumpy road through Ayeere to Kabba. The young driver prepared our minds for the gory events that could happen along the lonely road. Through the pot holes and the darkness we travelled along killing a rabbit that strayed onto the road that night. I eventually got to Kabba in one piece. I arrived on a bike to 86 years old Maami’s worried and anxious eyes just before 10PM. 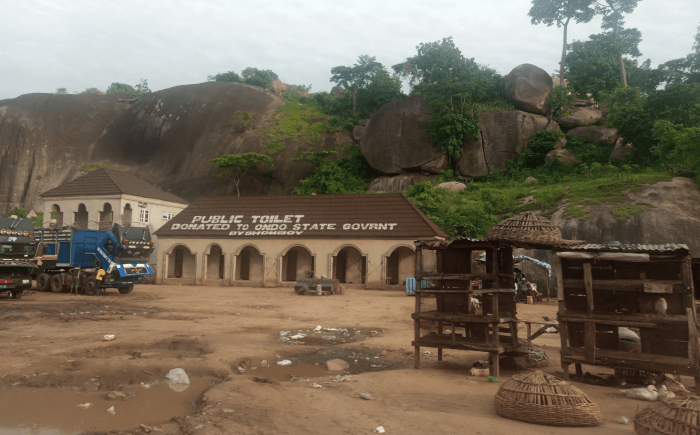 She was filled with joy as she hurriedly ushered me into the house. She asked someone to prepare poundo yam for me with dried fish. We spoke about life in general, she told me how some young lad had broken into the house and carted away some items and how surprisingly her niece had caught the thief some streets away and brought him back to her. The boy got the beating of his life, the police were invited but she pleaded with them to let him go. We talked until one o’clock in the morning and then we went to sleep. She kept checking on me like I was still a baby until morning. She wanted me to stay, but I had to return to Lagos for a meeting.

The return journey was not much different and will be included in my next letter. Are you familiar with the south-western states of Nigeria? If yes, kindly share a little knowledge of the key locations to inspire a visit.

Wherever you may find yourself today, please remember to make someone smile.