The Falz Experience and More

Last weekend was indeed a weekend to write home about; it was loaded with great entertainment, from Falz to Queen Moremi art exhibition and many other events that took over the country. Interestingly, I still found time to work.

Last Saturday, multitalented entertainer, Falz re-energized the city of Lagos with the second edition of his headline show; The Falz Experience. It was a crowd-stopper and knowing Falz for who he is, the audience was lit.

Produced by Livespot 360 and Bahd Guys Entertainment, the Eko Hotel and Suites venue of the event was turned into a celebrity Mecca of sorts, with names like Timini Egbuson, Mawuli Gavor, BasketMouth and wife, Tobi Bakre, Ayoola Ayolola,  Elsie Okpocha, Funke Akindele and JJC, Ik Osakioduwa and his wife Olohije, Simi, Niniola, Seyi Shay, Dice Ailes, Skiibi, and Ice Prince among others. It was a great show with performances by or with most of the artists in attendance. Falz performed his popular hit song “Sweet Boy” to the delight of the audience. 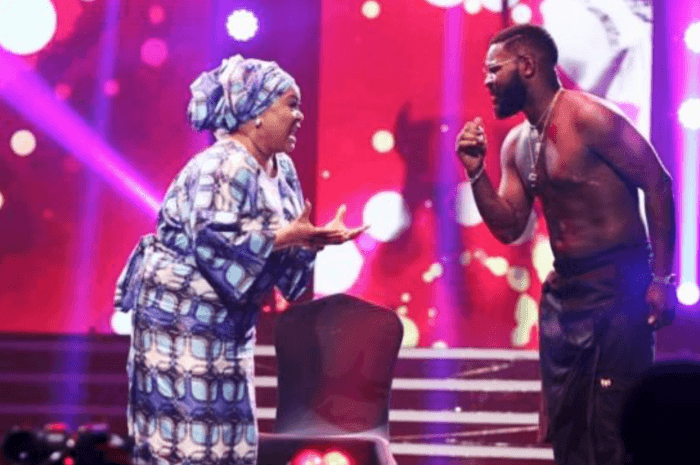 One year after, The Copyright Society of Nigeria (COSON) and the Nigerian reggae music community paid tribute to reggae music icon, Ras Kimono at a memorial lecture in Lagos. The event featured a lecture by Professor Duro Oni, titled ‘Revolutionary Music for Equality and Justice’. In the lecture, Prof. Oni described the late reggae icon as a visionary musician who made a huge impact with socially conscious music. 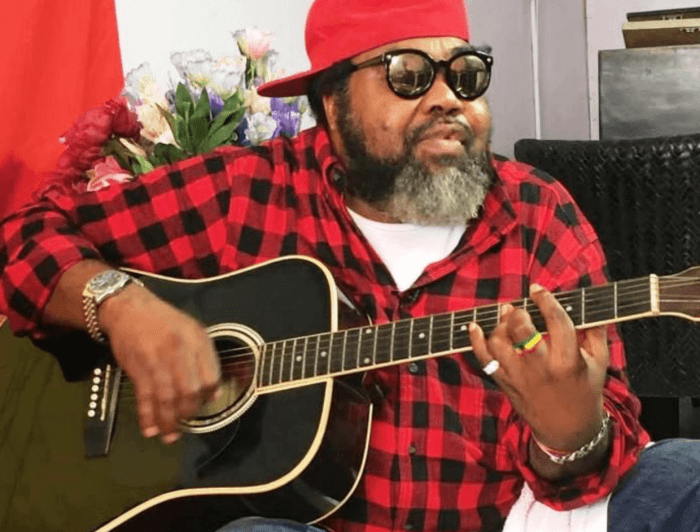 The late Kimono’s daughter, Oge Kimono, also announced that she was set to host a memorial concert and launch her debut album “Good Ole Days” in memory of her father.

Sunday, Alexis Galleries, Lagos opened an exhibition of that creative endeavor titled ‘A View from the Masters’ which will run till June 14. The exhibition is expected to be a traveling show which will move from Lagos to London, New York, Dubai, Lebanon and other cities. 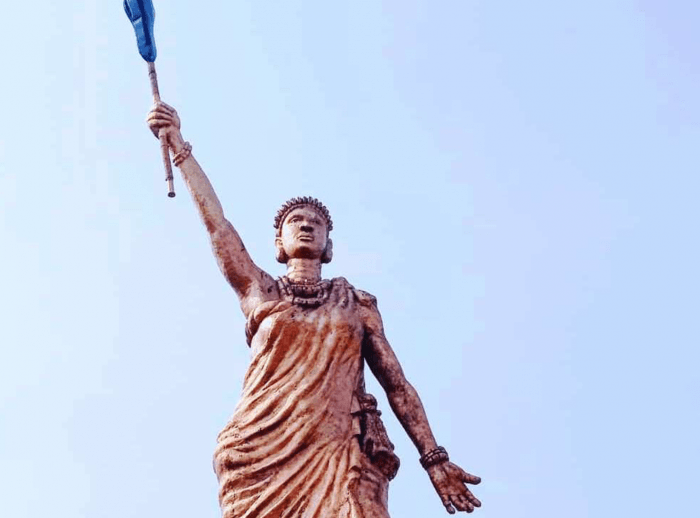 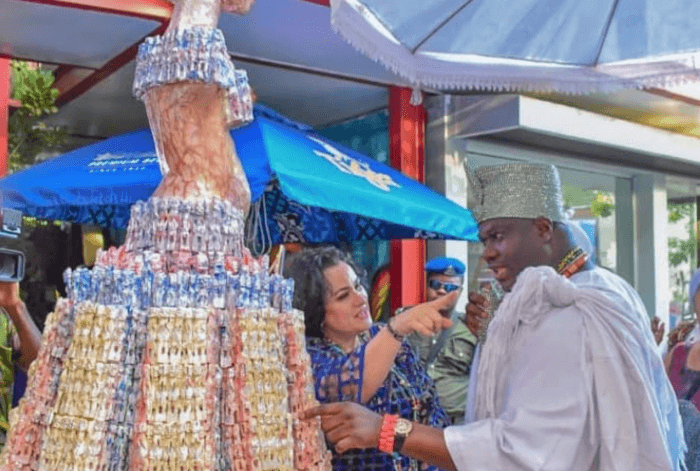 Mrs. Patty Chidiac-Mastrogiannis, the founder and director of Alexis Galleries, ensured that none of the art pieces was made public until the Ooni of Ife, HRM Oba Adeyeye Ogunwusi saw them all. “This will be the biggest visual art show in the history of contemporary art in Nigeria where 28 of the art masters would be on call with their individual artistic works on one person. It is a big one.” She said. 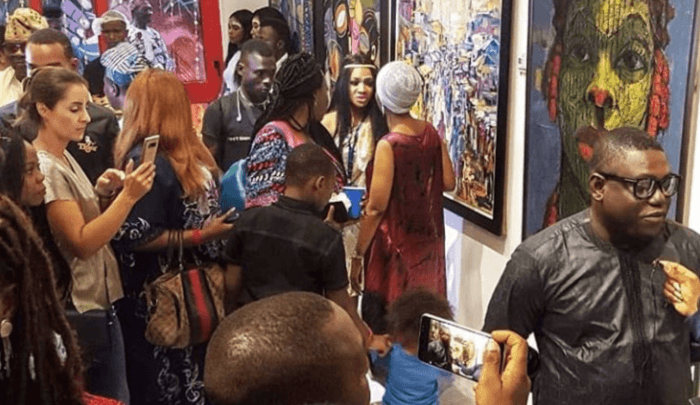 The Global Ambassador, Queen Moremi Ajasoro Initiative, Princess Ronke Ademiluyi, said “Moremi’s story was worth telling in different mediums. The show is to keep the legacies of Moremi embedded in our memories. It is a story of leadership and how she took a bold step to save her people.” 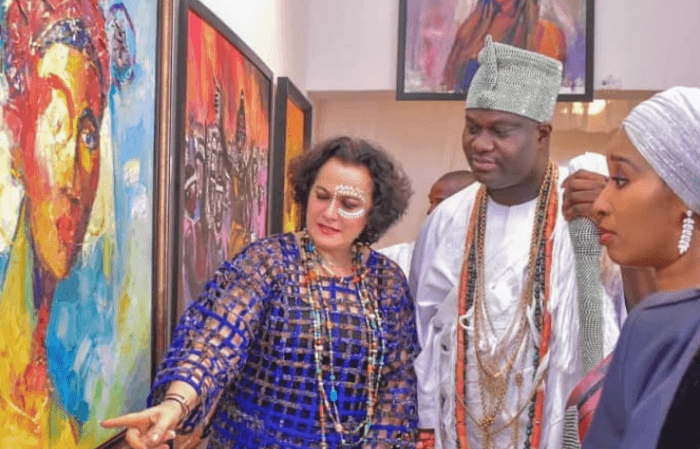 All the pieces exhibited had their own unique twist, marking the divergent views of the masters. For those of you in the Diasporas, QMA is coming soon.

My weekend was indeed very interesting. Do enjoy the week to the fullest and be sure to make someone smile today.