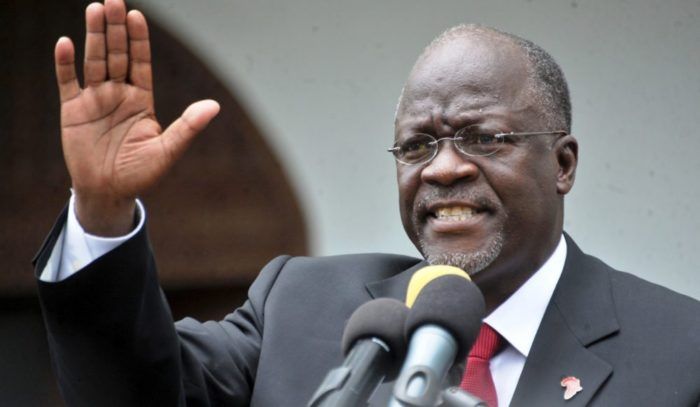 Tanzania’s President, John Magufuli, 61, has died at a hospital in Dar es Salaam, the country’s vice president announced in a televised address on Wednesday.

“President John Magufuli died of a heart ailment that he has battled for over 10 years,” Samia Suluhu Hassan said. She added that the president had been receiving treatment at Mzena hospital since Sunday, and announced 14 days of national mourning. 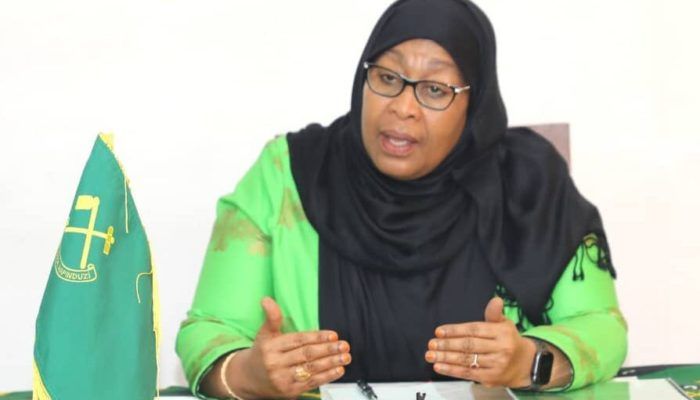 Samia Suluhu Hassan is now the acting president of Tanzania. While a date for her swearing in has not yet been announced, she will be Tanzania’s first female president.

Magufuli, who was in the habit of weekly appearances at Sunday church services, had not been seen since February 27, many speculated that he being treated for an illness abroad.

British Prime Minister Boris Johnson was one of the first world leaders to express their sympathy at the death of Magufuli. “My thoughts are with his loved ones and the people of Tanzania,” he wrote in a post on Twitter.

Known as “The Bulldozer” for his tough stance against corruption and for his hardline policies, Magufuli swept to victory in October 2015 as Tanzania’s fifth president.

But excitement over Magufuli’s intolerance for corruption was shortlived as he began a clampdown on democracy and critical voices.

Early on in the pandemic, Magufuli dismissed the seriousness of coronavirus in Tanzania, urging his citizens to “pray coronavirus away,” believing the “satanic virus can’t live in the body of Jesus Christ,” and blaming the growing number of positive cases on faulty test kits.