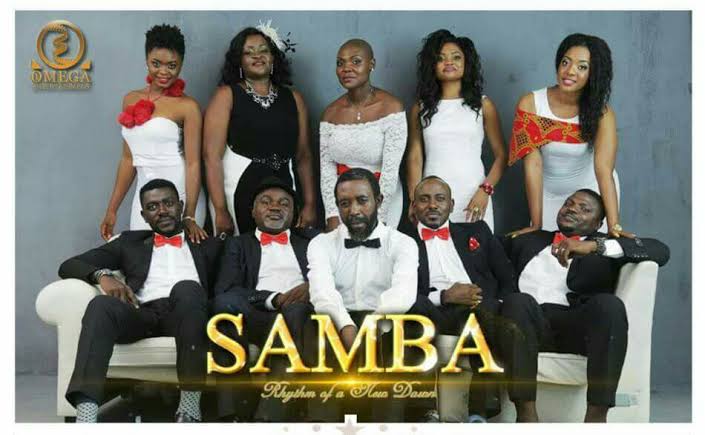 In this interesting series, two ambitious, dedicated, beautiful and married entrepreneurial ladies; owners of the Fashion label called ”SAMBA’‘ are both determined to become more popular to the point where they are recognized worldwide as owners of a High Class Fashion Brand.

Things start getting tough when they discover they have an enemy who wants to bring them down. Basically, Samba is all about modern Culture and Fashion, Love, Jealousy and Betrayal.

Produced by Brenda Elung of Omega One Entertainment and Directed by Enah Johnscott, Samba is believed by many to be the most Glamorous and Stylish show from Africa.

If you are not already watching Samba, tune in to YANGA TV on Thursdays at 11:30a.m.