In my usual Lagos groovy boy style, I sauntered into the bush bar behind that new hotel on Isaac John G.R.A Ikeja, Lagos. It was not too busy, most Thursdays are like that and I love it so. I stay away from here on Fridays because it is a bazaar of sorts and the music is usually to load for my good.

As I walked in, my eyes caught them, four of them, drinking and “chopping the life of their head” as we usually say here when we see folks having a real good time. There was food and clearly some to drink; “this is why God brought me here”, I said to myself.

I promptly introduced myself as that guy from YangaTV.com and made for a seat, throwing my manners in waste basket. They went cold as I sat down, in my naughty style I said to myself again, “he who looks at the wife’s face is the one who can tell if she is crying”, me I don’t send o. So ladies, I chose to sit with you because you were full of life, why the sudden change? I asked.

Joy, obviously the most outspoken one was the first to speak. You men just don’t know how to comport yourselves. We were having a jolly good time until you came with your uncouth attitude, why should we not change? She asked rolling her eyes like they always do.

Accept my apologies, I pleaded. They smiled in acceptance and the life came back. They had been discussing a very important topic, Redflags they called it. I recall seeing #redflags trending on Twitter the other week and so it didn’t come as a surprise happening upon same now. Redflags according to most of the tweets, red flags are those things that can turn anyone off in the opposite gender. Joy threw the question at me, I wasn’t expecting it that early but it came. I didn’t have many Redflags, in fact, I have just one; insincerity, it has a way of oozing out and once I smell it, I bail. Joy says she couldn’t stand a stingy guy for one day; Toyin said no short guys ever; Bisola will rather not tell and Dumininu cannot stand smoking.

We spoke about other Redflags, from vigor to dress sense and so much more that if I mention here, you may not have anything else to say. I didn’t get to shoot pool as I would have wanted to but the time spent with the ladies was enough fun.

I asked a few friends at the office this morning and here a few lines of conversation they consider as bad signals;

When he or she says; 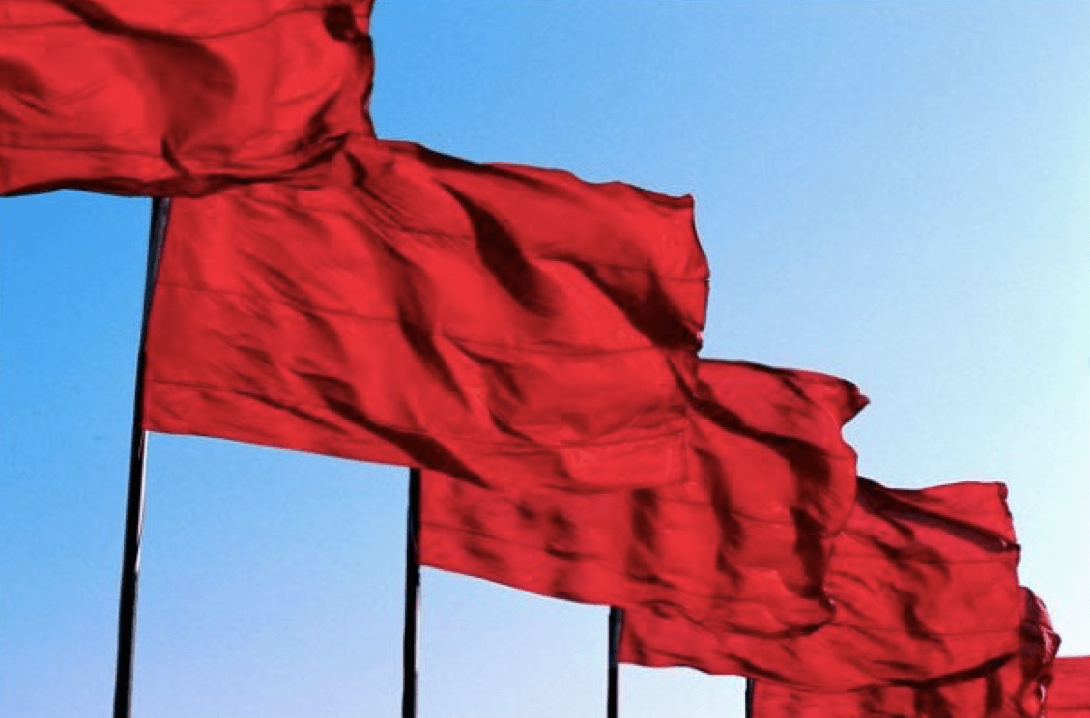 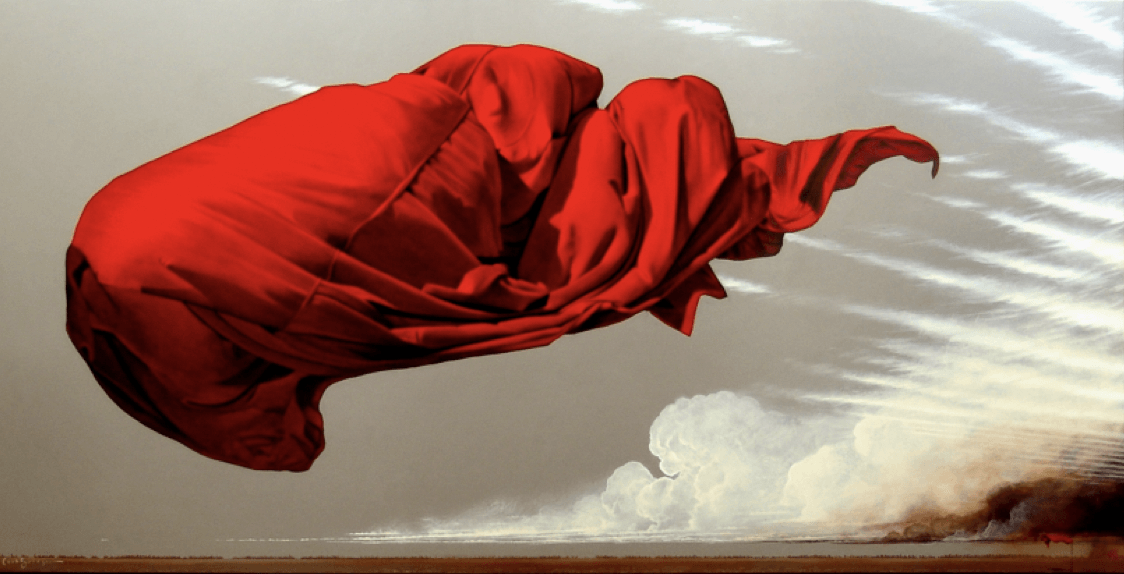 My brother/sister, when such conversations feature in your relationship or during your conversations on a date, please think twice before you commit to it. Well… all said and done, what are your own red flags?

As I made my way out of the bar, my attention was drawn to a bunch of people speaking in hush-hush tones. It turned out that Mr. X’s wife, according to the narrative had come for an official meeting not knowing that Mr. X visits the same bar. On Mr. X’s part, he wants to know what sort of official meeting brings a man and a woman to a bar at 9:47PM. Can you help please?

I didn’t wait for an answer as I ran home before things get really messy. Remember to make someone smile today, could be with a bottle of water or beer or any such random act that brings happiness to humanity. Have a great weekend.