Rage in the city

For the past two weeks Lagos has been in a kind of solemn mood, due to the Muslim holy month of Ramadan. The only thing that seemed not to have changed is the traffic situation which is actually worse. How was your weekend? Did you party or just stayed home to do some household chores?

Road rage is something that I always thought was simply angry driving, but this weekend taught me a totally different experience. I was on my way back from Light House, Ilupeju, Lagos, a spiritual university by the Brahma Kumaris, a not for profit organization.   It was around the office closing hours and traffic was already building up. Then I saw my fellow drivers honking like crazy, as if they didn’t have access to toys as kids.  I could see them in some kind of honking contest.   I didn’t see it coming, but then a red Volvo rammed hard into a black and seemingly gentle Corolla. The Volvo was driven by a lady who looked to be in her early 50s, while the man in the Corolla looked to be about the same age with a silky grey beard. They kept ramming into each other at every opportunity. You know what happens when cars play the ramming game? That was exactly what the vehicles had become by the time we hit the freeway. Then the man in the Corolla was obviously tired of this silly game and pulled over at a lay by to conduct an assessment of his vehicle.   I was driving past slowly and keenly watching where it would all end and saw everything that followed. The red Volvo woman gave a final forceful ram that brought both her front bumper and the rear bumper of the Corolla down. At this point, I knew my best bet was to take off quickly as this was going to be one long drawn out battle. Who can guess the events that followed the final ram? 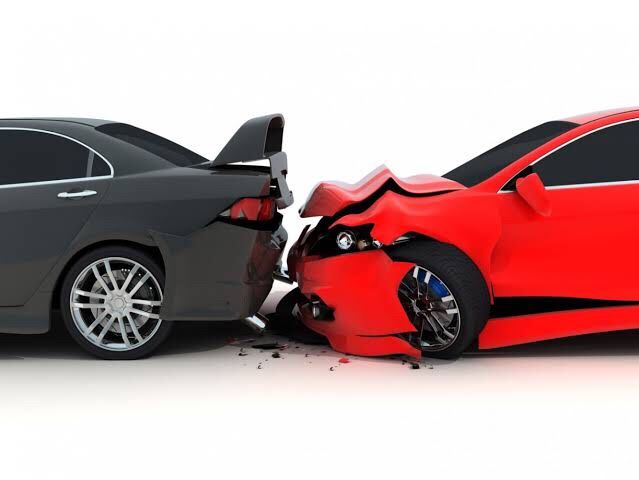 Sunday was filled with fewer activities, as my schedule was changed at the last minute. I drove to Alausa, Ikeja to observe the proceedings at a photo shoot, only to arrive there at the same time as a heavy downpour. You could see the pain and disappointment of, Adeolu, the organizer of the shoot at the onset of the heavy rain. 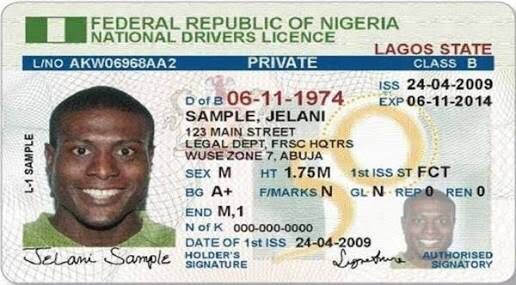 This Sunday wasn’t so cool for me.  As I was on my way home from Alausa, the men of the Federal Road Safety Corps, FRSC, pulled me over. As a good citizen and press man, I felt it wasn’t going to take long before they let me go, but it turned out otherwise. My driver’s license that I have brandished so confidently for three years was actually a fake. How could I have known? I had paid for it at the Ojodu office, of course through an agent as the queues were always too long. The officer showed me the results of a query on my license and a license record was not to be found. I felt terrible. I thought to plead and even possibly offer some token to allow me to be let off the hook, but my conscience refused to agree with such vile thoughts. The officer saw it and felt sorry for me, but still proceeded to book me. Which means that now I will need to spend my Monday morning making payments at the bank and then go onwards to the FRSC office to set my records straight. I was lucky though, as I will only have to pay three thousand naira and begin an application process for an authentic driver’s license. Coincidentally, the FRSC kicks off a campaign to apprehend all drivers without a valid driver’s license or a fake one.   Culprits will have to pay a fine of ten thousand naira and go through the process of obtaining a new license. If you know someone who drives in Nigeria without a license, tell them to either stop driving now or head straight to the FRSC office and do the necessary.

As you go about your business this week, be law abiding and be sure to make someone smile – wherever, whenever.