Veteran reggae musician, Orits Wiliki, is among the surprise cast currently set to go on location for the remake of Zeb Ejiro’s hit film, SAKOBI (the snake girl).

Information reaching us has it that the movie remake, is a joint venture between Zeb Ejiro Production Company Limited and some foreign partners.

Chief Zeb Ejiro, MFR, was not available to speak on the development as at the time of filing this report.

Few months ago, Zeb Ejiro Production, had announced it’s intention to remake the evergreen film, Domitilla, in conjunction with Film One and Omoni Oboli Productions with a time frame to conclude production in the first quarter of 2021. 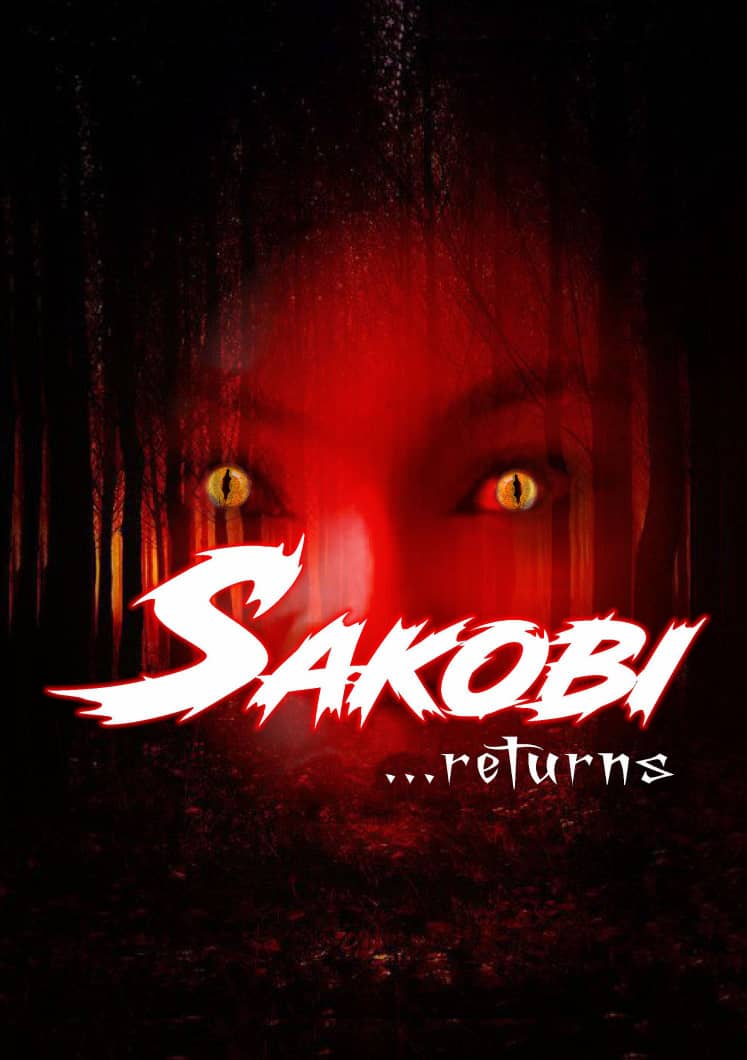 Our source also informed that a new entrant to the industry, Stephaine Bernard, has been penciled for the lead in Sakobi.

Orits Wiliki gained prominence in the Nigerian music scene in 1989 when he released his first album, “Tribulation”. The album was followed in 1990 by “Conqueror” and “Wha Dis Wha Dat” in 1991.

Produced in 1998, Sakobi, was aimed at discouraging the get rich quick syndrome that has afflicted the youth of our society today. It starred Susan Patrick, St. Obi, Domitilla Oleka, Tony Umez, Dusty Edet and Emmanuel France among others.