Ooni of Ife host the World at Olojo Festival 2020

It has been quite a while since I stopped by here, it has been a bit hectic on this side of the divide.

The Ooni of Ife, Oba Adeyeye Eniitan Ogunwusi, Ojaja II, brought the world to a standstill as hosted both residents and tourists a memorable experience at Olojo Festival 2020.

I found my way to Ile-Ife this past week to relish some in our culture and tradition, and I had a great time out there.

The Olojo Festival is a culture festival in the calendar of the Ile-Ife, Osun State, Southwest Nigeria. It is the celebration of the remembrance of “Ogun”, the god of Iron, who is believed to be the first son of Oduduwa, progenitor of the Yoruba people. The festival is held annually in Ile-Ife. 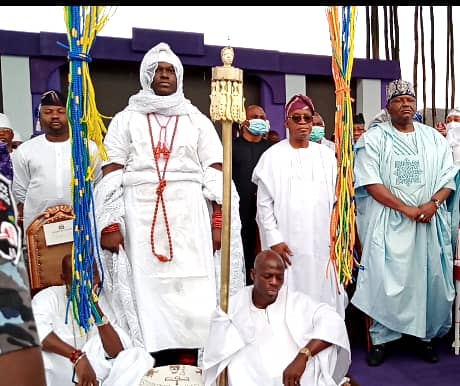 I arrived in time to see the Oonirisa come out after several days in seclusion, he had gone in to commune with his ancetors and also pray for his subjects. Ahead of the Ooni’s emergence, women from both the Ooni’s maternal and paternal families had swept the Palace, a symbolical act of ridding the Palace of evil.
The Ooni came out with the Aare crown (King’s Crown), this crown is believed to be the original crown used by Oduduwa to lead a procession of traditional Chiefs and Priests to perform at the Shrine of Ogun. 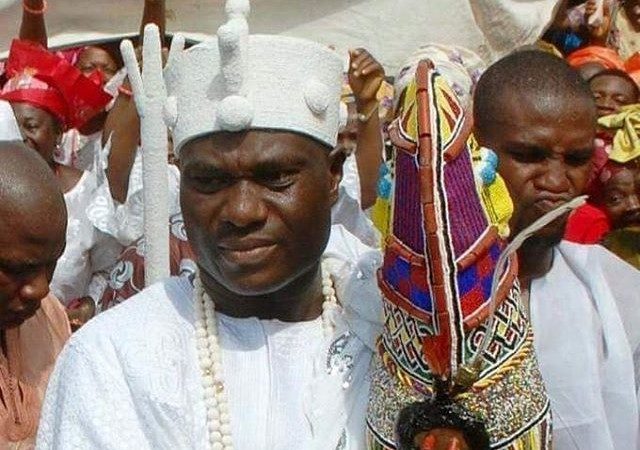 A mammoth crowd, which included dignitaries from both the government and private parastatals, were lead to the Okemogun’s shrine, where the Ooni performed rights like the renewal of oath, visitation to places of historic importance at the shrine and divination for the Ooni at the foot of Oketage hill by the Araba (Chief Priest), the traditional Chiefs with the swords of office marked with chalk and cam wood, appear in ceremonial attire to dance to rhythms from Bembe, a rare and old tribal African drum. Each Chief was treated to a different rhythm. However, only the Ooni danced to the Osirigi drum, according to tradition.

Olojo has remained popular in Ile-Ife because of its myth and history as it connotes the day in the year specially blessed by Olodumare (the creator of the Universe).
Olojo can also be literally translated as the “Owner for the day”. Prayers are offered for peace and tranquility in Yoruba and Nigeria. Activities at the festival includes all age groups.  The significance of Olojo festival is the unification of the Yorubas. 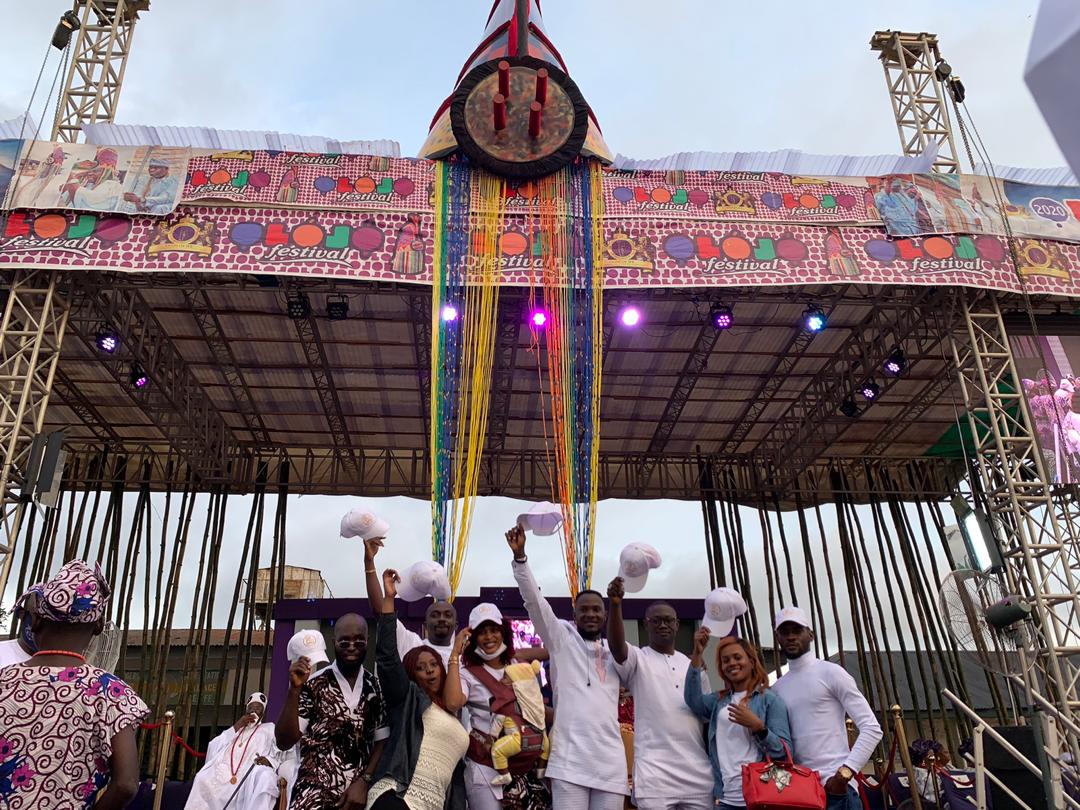 With the events that took place at the festival, I could come to terms with the importance attached to Ile-Ife as the original home of the Yoruba race. The importance of culture and tradition cannot be overemphasized in the life of a people, the economic benefit of an event like this is yet to be fully exploited.
Do you have a festival coming up? Get in touch with me via Adebayo Ilupeju on Twitter.
Remember to make someone smile today with your acts of kindness.
Yours,
Ilupeju B