Nudity in the city

Weeks will always be busy whether you like it or not. Mine was indeed a very busy one, from chasing after clearing agents to chasing after auto-mechanics, just to add to my daily bread. Don’t forget that my regular task of scooping for gist remains o. I had taken consignment of a car that needed to get it out of the port fast. 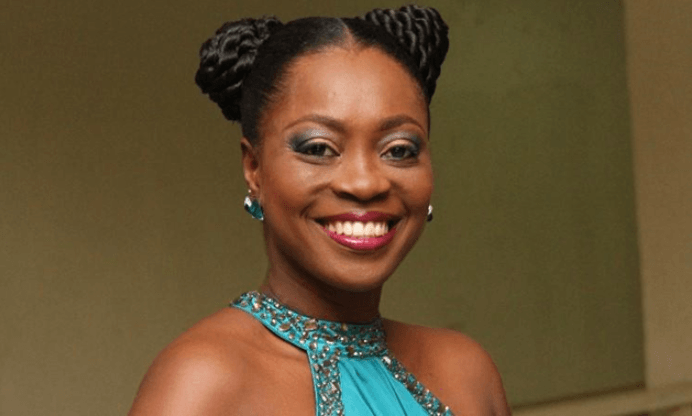 Delectable Yinka Davies was the special guest on my radio program, she brought the vibes of adolescence with her to the studio as we took a dive at the state of Jazz music in Nigeria, at the end of the day; Yinka came up with name “Ibile sound” as the indigenous name for Jazz. By far, it has been the best show. 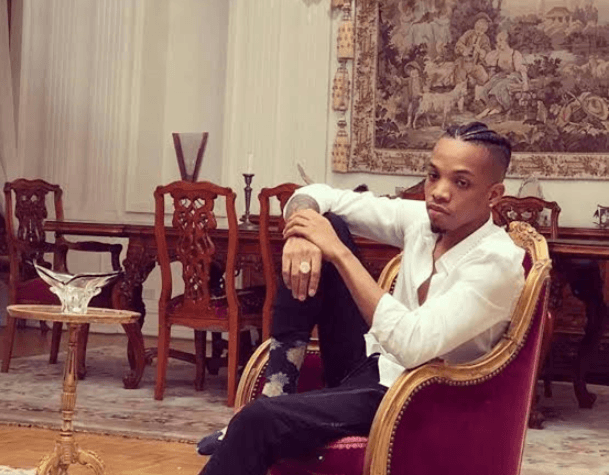 Friday came with a twist as the Lekki-Ikoyi axis saw advertising in an entirely new light as seen in a viral video across social media platforms. Commuters were forced or should I say, they had no choice but to watch as a bunch of beautiful young ladies dressed in panties and bra tops were seen in a display truck dancing away like there was no tomorrow. I, like many thought it was some sort of promo for a club or bar, until I saw a version of the video on @TweetAtAustin’s Twitter account; where another end of the truck was shown with Nigerian musician, Augustine Kelechi popularly known as Tekno seated and dancing as well. 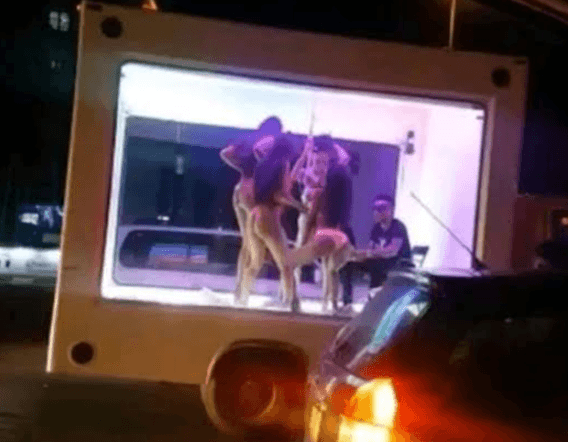 The Lagos State Signage and Advertisement Agency (LASAA) has condemned the action and confirmed that the owners of the truck, an advertising agency were currently operating with an expired license, and may well be on their way to a proscription. In another news, Tekno may be liable for a two years prison term if found guilty of contravening section 136 of the criminal law of Lagos State, 2015.  Tekno has since come out to explain his side of the story and tendered an apology as seen in the screen shot below.

The dramas never seem to end in Nigeria and just as we were settling into a new week, Monday marked the beginning of another drama as the proposed #RevolutionNow protests took off. The convener, Omoyele Sowore, a former presidential aspirant in Nigeria had been arrested by security operatives over the weekend ahead of the protests which took off Monday. Some thought leaders have condemned the arrest of Sowore even as a host of others are of the opinion that Sowore’s arrest was long overdue. At this point, as a Nigerian, what would you do if you were the president of the Federal Republic of Nigeria? 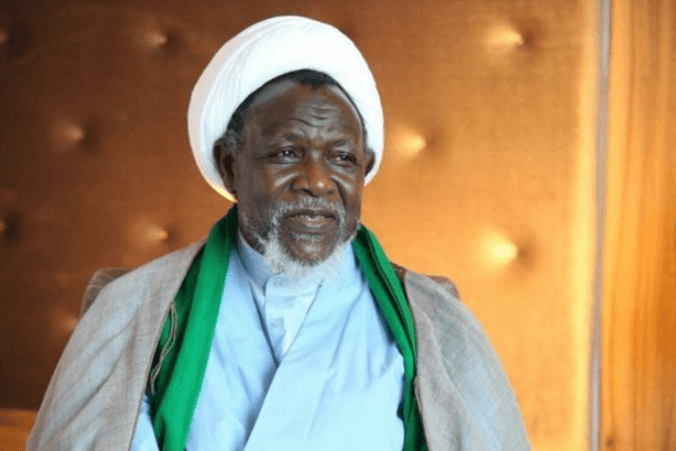 Have you been following the story of the leader of the Islamic Movement of Nigeria (IMN), Sheikh Ibrahim El-Zakzaky, who had been in detention for a while now and his followers’ agitation for his release? Well, Elzakzaky has been released on bail finally on health grounds and he will have the opportunity to address his health issues. Given the general info that has been making the rounds about this man, would you let him walk?

On a final note, I’ll say, Nigeria needs to buff up her health care system to be able to provide adequate health care for all and sundry.
Whatever you do, make it a point of duty to put a smile on someone’s face today.
Sincerely,