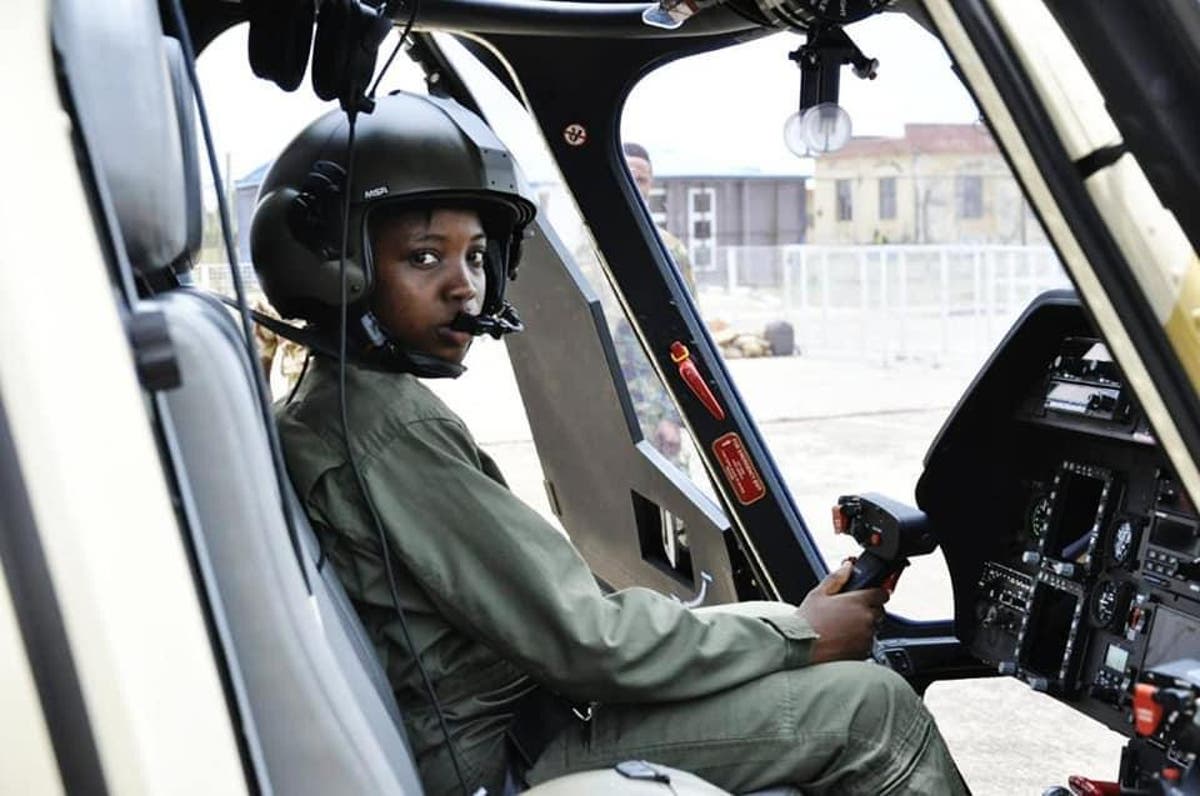 Arotile died as a result of head injuries sustained from a road traffic accident at Nigerian Air Force (NAF) Base Kaduna.

Her death came barely a year after she was winged as a combat helicopter pilot in the Air Force following the completion of her course in South Africa.

Confirming the accident, NAF Director of Public Relations and Information, Air Commodore Ibikunle Daramola, said until her death, ‪Flying Officer Arotile, who was commissioned into the NAF in September 2017 as a member of Nigerian Defence Academy Regular Course 64, was the first ever female combat helicopter pilot in the service.‬ 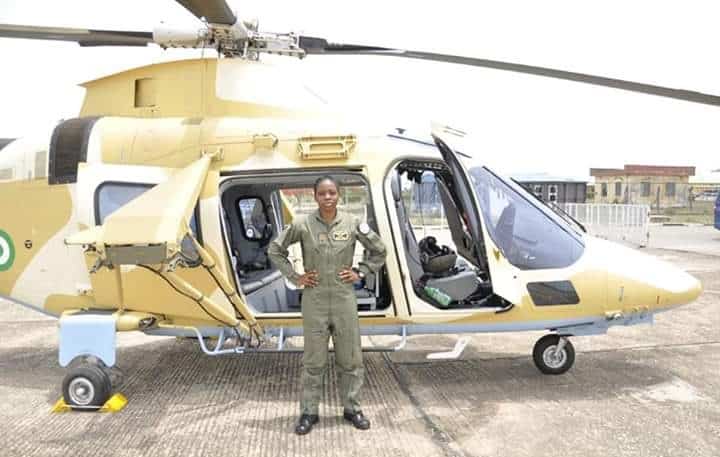 He said: “During her short but impactful stay in the service, late Arotile, who hails from Iffe in Ijumu Local Government Area of Kogi State, contributed significantly to the efforts to rid the North Central States of armed bandits and other criminal elements by flying several combat missions under Operation GAMA AIKI in Minna, Niger State.

“The Chief of Air Staff, Air Marshal Sadique Abubakar, on behalf officers, airmen, airwomen and civilian staff of the NAF, commiserates with the family of late ‪Flying Officer Arotile‬ over this irreparable loss. We pray that the Almighty God grant her soul eternal rest.”

The Nigeria House of Representatives has expressed sadness over the sudden demise of Nigeria’s first-ever female helicopter combat pilot.

The Chairman of the House Committee on Airforce, Hon. Shehu Koko, in a statement issued, described her as a heroine whose contribution in the war against terrorism and other criminal elements in the country cannot be wished away easily.