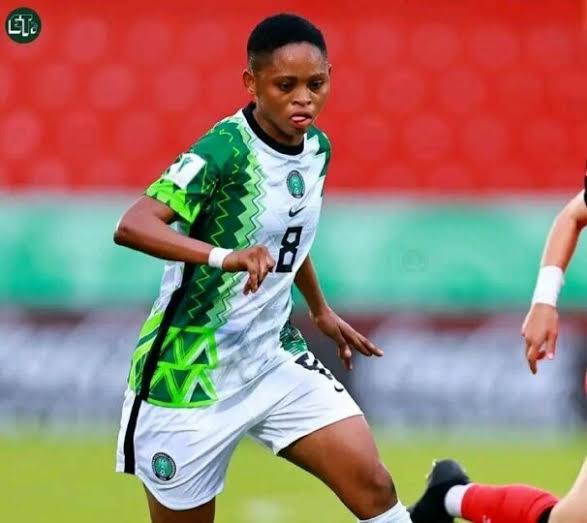 Nigeria’s Female Under 20 national team,  the Falconets have qualified for the quarter-finals of the Women’s World Cup in Costa-Rica.

On Sunday, the young ladies defeated the South-Korea team by a lone goal in their second group game of the competition.

Esther Onyenezide put the Falconets ahead in the 83rd minute with a super strike in what later turned out as the only goal of the match.

South Korea defeated Canada 2-0 in their first match while the Falconets started their tournament with a 1-0 win against European champions France.