Last week came with so much drama that I’ll label it the twisted week. The entire country was thrown into a frenzy as stakeholders went about ensuring that they made the best of the planned elections. Note: the word “best” is used as a relative term. Many were in a rush to fill their kitchens with food and drinks in readiness for possible celebrations with the outcome of the presidential elections, others, on the other hand were busy pre-filling ballot boxes ahead of the elections. Past weeks had seen questionable activities in connection with the elections, as INEC offices and electoral materials were destroyed by fire.  The possible causes of these fires are still under investigation.

St. Valentine’s Day celebrations didn’t go quite as usual while preparations for the February 16 elections took the spotlight, and lovers were being cautious with their roaming for security reasons. Nevertheless, a few folks still went about having fun. Myself and my colleagues from Loudthotz decided to celebrate the day by observing our monthly rituals of poetry reading. Interestingly, it was a full house as Chika Nnamani, Joy Nwamaka, Erhio Obodo, Chisom Ohuaka (Convener), Henry, Segun, Mercy, Blessing, and other great poets whose names I cannot remember right now convened. Oh!  Soonest Nathaniel was there too, he brought his recently launched anthology of poems. Akeem Oyalowo had paid for a few copies to be given as prizes to the best poets at each reading, and Joy Nwamaka won the first copy with a heart-melting poem. 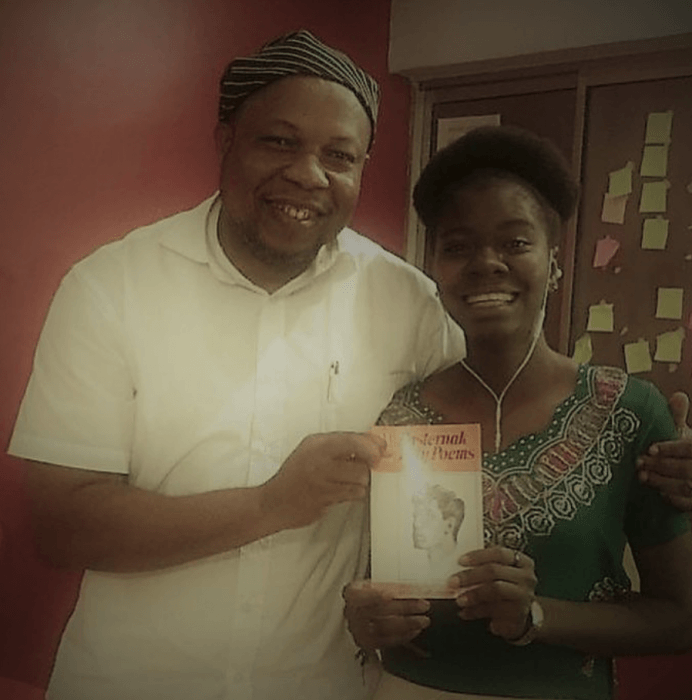 Friday was a rush for most people as folks were in a hurry to finish their business as many organisations operated for half day ahead of the election. Many traveled to the villages to exercise their civic duties.   The few of us who were left in town took advantage of the free flow of traffic and had a jolly-good Friday night hangout. 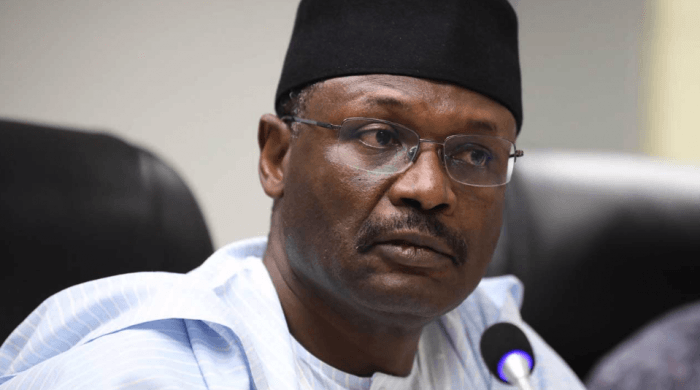 Then came the bang on Saturday morning.  Five hours before the opening of the polling booths the Chairman of Independent National Electoral Commission, Mahmood Yakubu, announced the postponement of the Presidential and Senatorial elections, much to the disappointment of Nigerians. Trust my people. They didn’t spare the INEC chairman for a minute as they rained abuses and blames on him. The postponement also offered the political parties another opportunity to attack one another, stating that it was an indication of plans to rig the elections. I think though, that there is more than meets the eye in the reason for the postponement of the elections. It couldn’t have been for logistics reasons alone. Are you thinking like me?  What do you think are the real reasons behind the postponement?