Lekki Massacre: Sifting through the voices

It has been a challenging period in our nation Nigeria. 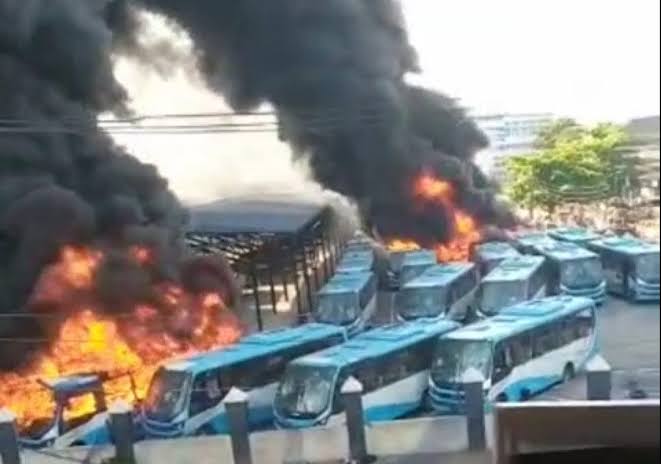 The last couple of days, almost two weeks in all has seen Nigerian youths on the street protesting and demanding for a better country.

The protests had been peaceful until the fifth columnists took over. Hoodlums found their way into the protests and started to advance their own agenda.

Seeing this and what it could possibly degenerate into, the state government declared a curfew and things went south.

The government meant well by imposing the curfew but the series of events that followed, needs to be carefully reviewed.

Here are my thoughts about the events that followed the declaration of a curfew in the state:

– As soon as the governor declared the curfew, the protesters suspected foul play and fifth columnists saw an opportunity to advance their agenda.

– Loads of images and fake news were disseminated across social media platforms which has left many embittered.

– Unknown soldiers showed up, who ordered them to the location remains unknown. They opened fire to disperse the crowd, and according to rumors; the shots were directed at the protesters. Going by verifiable information as at the time of writing this letter, the numbers making the rounds are false. Sources say only one confirmed death is on record from the Lekki toll gate incident.

– While the mayhem occurred, some videos were distributed showing pandemonium, some of the voices in the videos were calling for attacks on Tinubu’s supposed assets.

– Consequently, hoodlums took to the streets, invaded Oriental hotels just next to the venue of the protests at Lekki toll gate, looted and set fire on the facility.

They proceeded to admiralty way in Lekki and started to loots banks leaving fire in their wake. What I know, is that the youths keeping vigil at the Lekki toll gate were not the perpetrators. 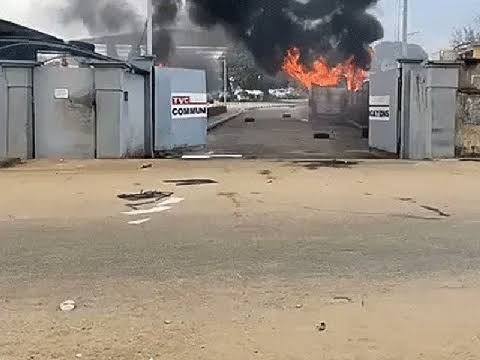 The following morning, the hoodlums continued their advent, setting the studios of TVC Communications on fire and burning staff vehicles. While the fire raged, the took on government facilities setting the Vehicle inspection office at the Ojodu area of Lagos on fire and replicating same at BRT bus terminals.

What is curious however, is the focus on what the assailants claim to be Tinubu’s assets. Why is Tinubu the target?

Some folks say he might have lost favor with the people, others say it was because he happens to be the national leader of the ruling All People’s Progressive party, and some even said it was a result of Internal rancor within the party.

Whatever the reasons, the perpetrators of the violence have attacked the commonwealth of all Lagosians and unfortunately, some of the government facilities will be repaired using state funds.

I fully support the Endsars protests and will suggest that protesters stand down to re-strategize for now as we wait for the government to make good their promises to effect change.

The youth should demand for timelines for each action point and monitor for implementation. Where the government fails, the youths can seek redress.