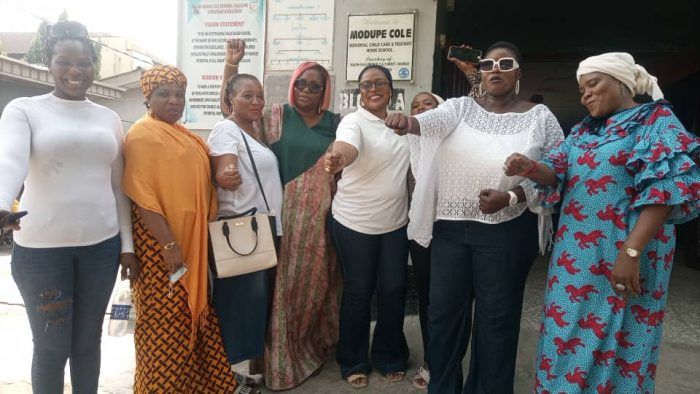 These are indeed trying times in the world as the Russian-Ukraine assault continues. Sanctions everywhere, prayers from Africa and hopes of a dialogue hanging in the air.

Fears of an imminent world War is rife, if something is not done quickly. The question remains that is the finally devoid of love?

It was in view of my question above that the ladies of EWiP invited me to join them in expressing love for humanity.

Hmm! Evolving Women in Politics (EWIP), a politically motivated organization took it upon herself to visit the physically challenged as a mark and sign of love to Humanity.

Typical of such visitations, it was greeted with appreciation and gratitude from the, I dare say the in-mates of the Modupe Cole home for children with disabilities.

It was a sea of tears as emotions took the better of some of the ladies who broke down into tears upon seeing the inmates.

It wouldn’t be a big deal to idolizing the founder of the center wouldn’t be too big a move if such deeds were to be rewarded.

In a chat with one of the coordinators, Mr. Kazeem, he said there over four hundred and fifty children living with various forms of disabilities in the school.

Those with challenges of cognitive behavioral management or with limited ability to cope with academic work, were trained in skills acquisition.

Modupe Cole School of Children with disabilities is now being managed by Lagos State government after the demise of the founder.

The coordinator stressed the need for government to do more. He appreciated organisations like EWIP, who have continued to support them.

Kazeem also emphasized the need for parents with children with disabilities to show them love, care and affection as didn’t put themselves in their state of disabilities. 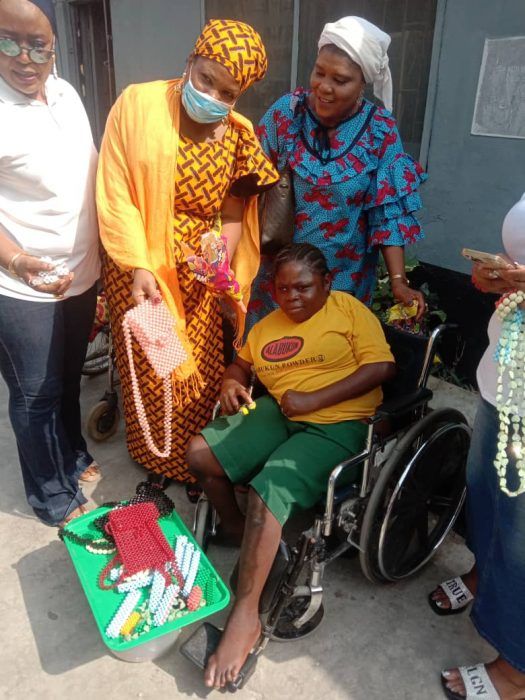 The members of EWIP present at the visitation contributed a token amount in appreciation to the workers. 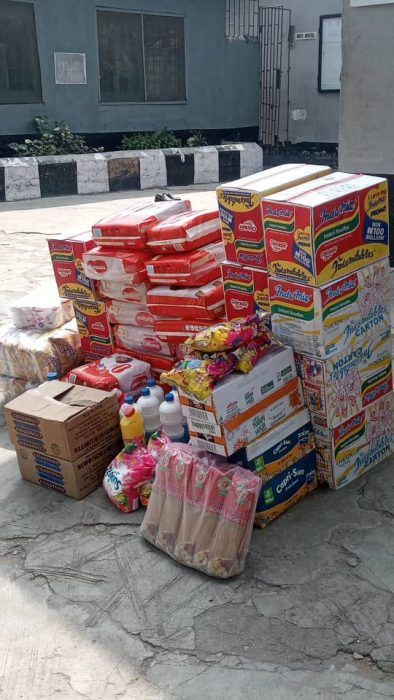 The highlight of the day was the donation of gift items, some used clothes and a token of cash support to the workers in appreciation of their efforts in taking care of the children.

I quipped a token myself and expressed how impressed I was for the act of kindness by EWIP.

The world can do with more of these random acts of kindness and who knows, we may eventually put a stop to these meaningless wars. 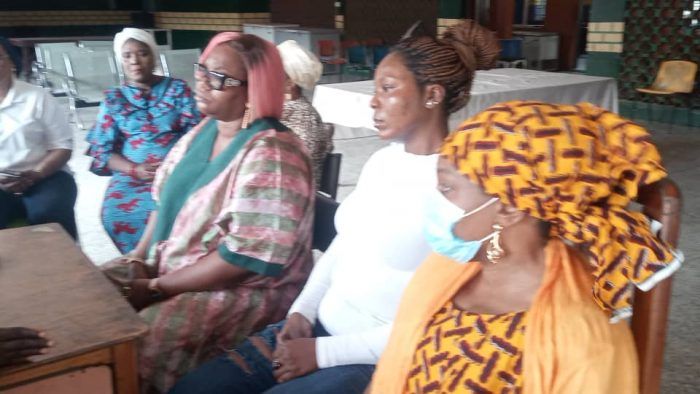 Remember to make someone smile with your acts of kindness.