Hard Drugs and the Naija Child

I had a great weekend but I couldn’t get my mind off the havoc been wrecked by drugs on my people. Black Mamba isn’t a snake nor is Colorado a state in the U.S in this case, but names given to certain kinds of illicit drugs that is fast taking over the youths and every social space.

I know you are already wondering what this is all about; it is simply the state of our humanity.

“Omo nroka, Iya nronu”, (literally meaning “the child is having fun while the mother is lost in thought”)

Last Friday, I hopped on a passenger bus for a 7 hour journey to Kabba, Kogi state, to check up on my aged mother. Seven hours of travel on roughs was enough cause for worry, but when he yelled “Omo nroka, Iya nronu”, (literally meaning “the child is having fun while the mother is lost in thought”). Interestingly, this line was a clear description of the lad’s situation, his mother was right there and truly lost in thought.

When I heard him, at first, I thought he was single along to a track through his ear-phones but I was wrong. This I confirmed when he picked another line from Lil’ Wayne track, I had to look back to see who was blessed with such dexterity.

The Yoruba was impeccable and the line from Lil’ Wayne was accurate leaving me more bewildered. If he could drop the lines so well, then he should know better than yelling his best lines on a bus carrying 18 passengers from different backgrounds. 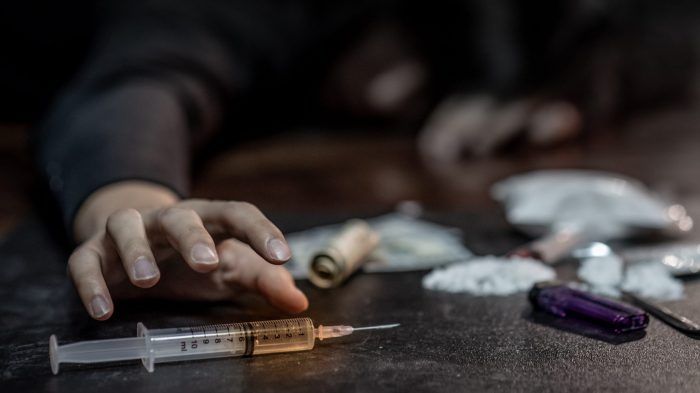 He must have been between 19-22 years of age, looking a little unkempt but definitely with a look wild enough to tell you that all was not well. Not long after he picked up a fight with the lady at the last row, “don’t lie on me” he yelled. “We were not talking to you”, they pleaded and he continued ranting until everyone went quiet.

The quietness lasted for a while, apparently, the lad had fallen asleep. Suddenly, he awoke and started to render gospel music; not long after, he started reciting the adhan (the Muslim call to prayer); now let me know what you make of this?

I took a while to look at him, the mother and another young man who appeared to be his older brother who seemed to always give an apologetic stare every time our eyes met. I realized the lad was on his way to insanity. What could have led this young lad to this state of abysmal state of mind?

It could only have been due to any of these; spiritual, psychological, or hard drugs. So in my thoughts, I narrowed it down to drugs. The lad must have been experimenting with hard drugs; his currency with trending music is an indicator.

The drug peddlers have taken over our children while we are lost to the quest for survival, our children have been exposed to illicit drugs while live on ignorantly. 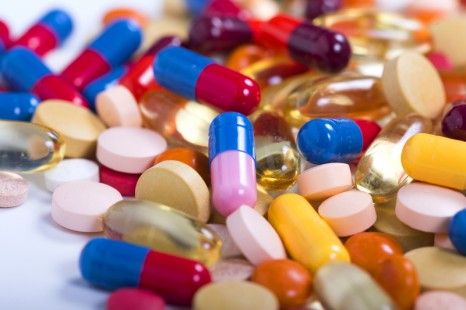 Our streets are laden with drugs of all kinds

Our streets are laden with drugs of all kinds and the authorities seem oblivious of the situation. Names like Reff, Blue M, Black Mamba, Colorado, Arizona, Hydro and the like pervade our streets and most adults are not even aware.

I recall the video of a young lady who was screaming the name of her twin brother, her eyes almost popping out of the socket, tongue very blue and rolling on the floor with full vigor. It was discovered that she was hit with an overdose of the drug “Reff”.

How can we arrest the situation?

As you are aware, I am not a psychologist and may not be able to address the question but I know awareness goes a long way. Please share possible solutions from your own point of view and experiences.

It is going to be a great week for sure, but remember to put a smile on as many faces as you come across through your acts of kindness.