Felabration 2019 from Lagos with LOVE

By now the world must have moved on to something else but the reason for the festival will not be forgotten in a long time. The week was that of debates, music and art as Lagos stood still for Felabration 2019. I presume that we all are familiar with Felabration, however, for the benefit of those who don’t know, Felabration is the annual festival to commemorate the life and times of the progenitor of Afrobeat, Fela Anikulapo Kuti. 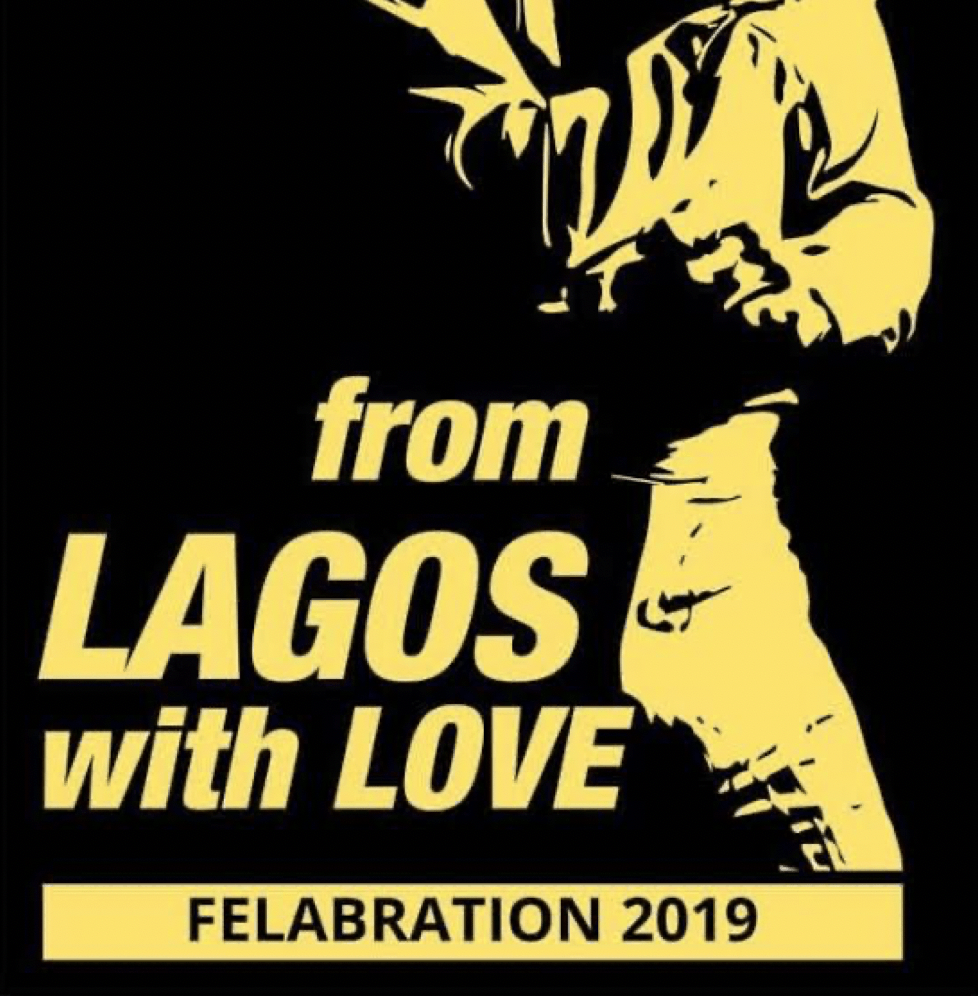 If Fela had not gone to be with his ancestors, where I believe he must have celebrated as well, he would have been 81 on this plane.

From 14-20th October 2019, tourists and Afrobeat lovers trooped in to Lagos to join the jamboree at the New Afrika Shrine and a few other venues as students, fine artists and musicians hit the stage in celebration of the Abami Eda himself.

Kicking off with Afrobics dance competition, then the school debate, themed: No Person Above 70 should be allowed to contest political Office. The Freedom Park Lagos, venue of the schools debate saw young Nigerians talking about governance in modern times. 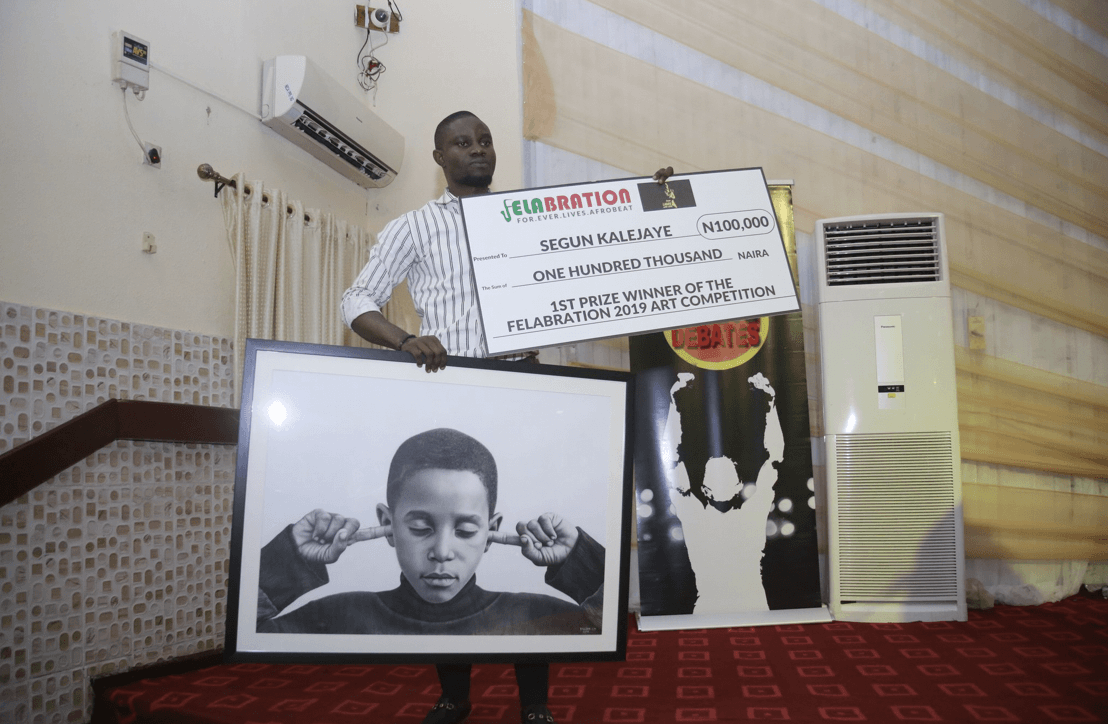 Yeni went further to explain the choice of this year’s central theme, “we used Fela’s track Eko Ile.You know we are trying to draw people to Nigeria, tourists to Lagos, Abeokuta and that is how the theme came about” she said. 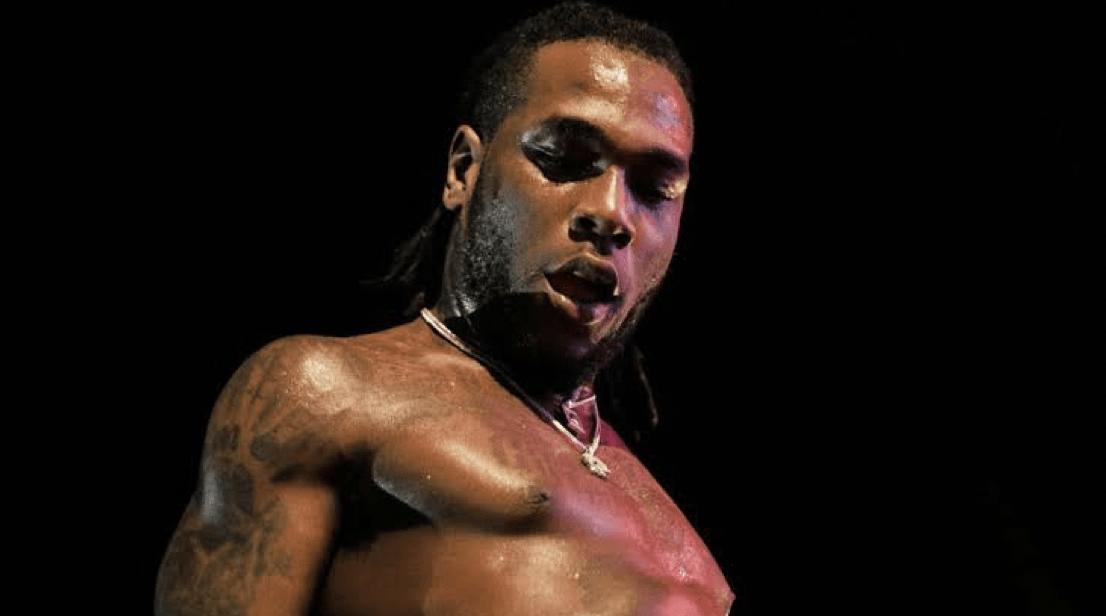 As a fan of Burna Boy, my attention was on the electrifying performance he delivered; in a short while, he got the audience into the Zanku mood and they followed his steps all through his performance. 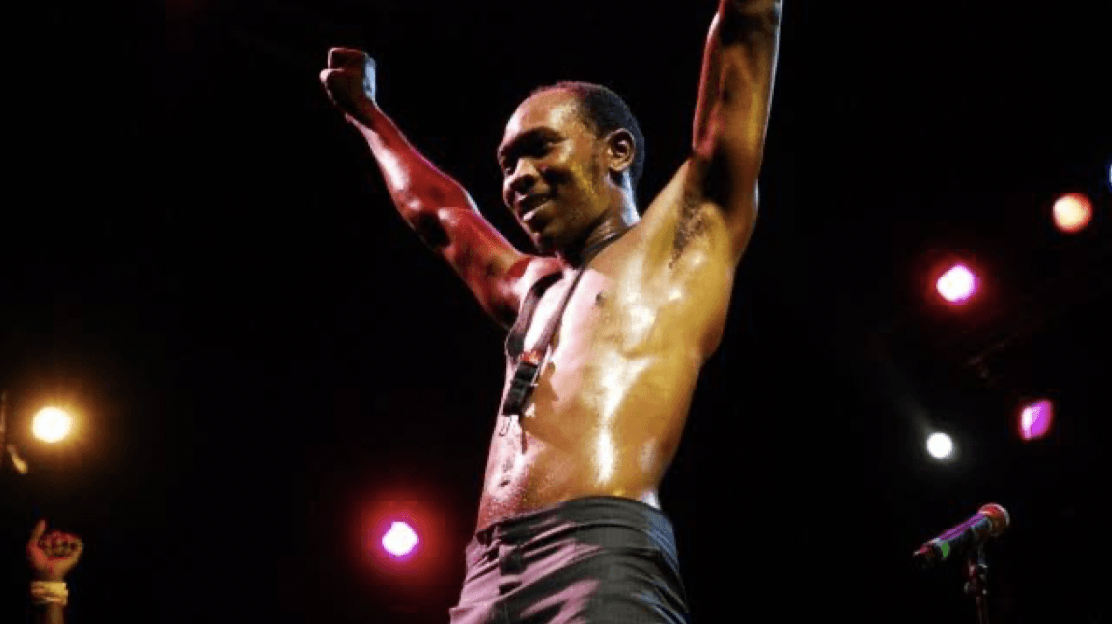 Of course, Seun’s performance of Unknown Soldier would not leave my memory in a long time nor will I stop to relish in the moments of Femi Kuti’s performance. The peak was when the three Kutis; Femi Kuti, Seun Kuti and Made Kuti hit the stage and moved me to another planet with the power of the sax. 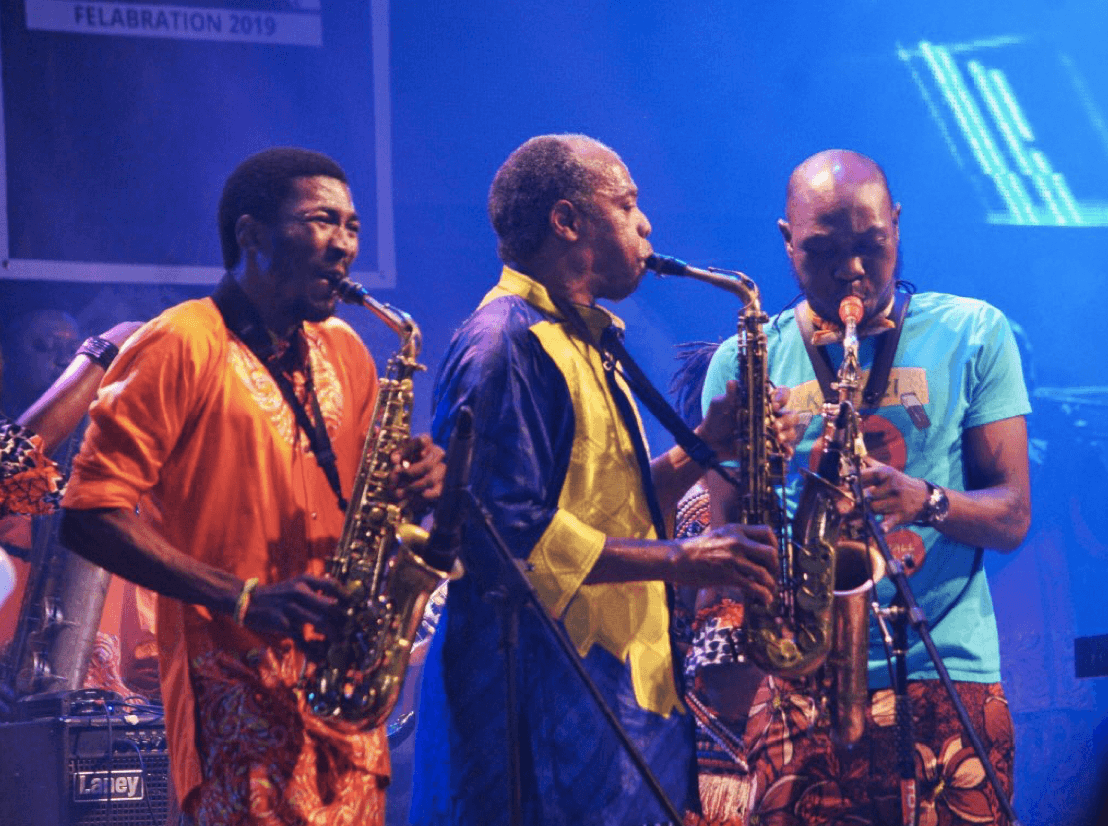 Above all, the messages Fela left remain subjects of debate till today. Will Africa ever be free? Your responses to the answer would be highly appreciated.

It was a little quiet for me this past weekend but I still went to for some fun at MC90s PureLaff Comedy show, details to come midweek.

Remember to put a shine on somebody’s face this week with your acts of kindness.