Now that countries are falling in line with suggestions of relaxing the lock-down there may be more challenges than we can actually cope with.

Issues like compliance will stare governments in the face, as they may already be dealing with but that wouldn’t really be a big deal what I see as possible challenge is the proliferation of fake news.

At the onslaught of Covid-19, if you recall, fake news mongers flooded timelines, airwaves and wherever the opportunity presented itself.

First, they said Covid-19 was a result of genetic alteration of the Corona Virus by either the USA or the People’s Republic of China. Next was Bill Gates trying to create opportunities to sell his vaccines in Africa, he was said to belong to a group of New World Order proponents. 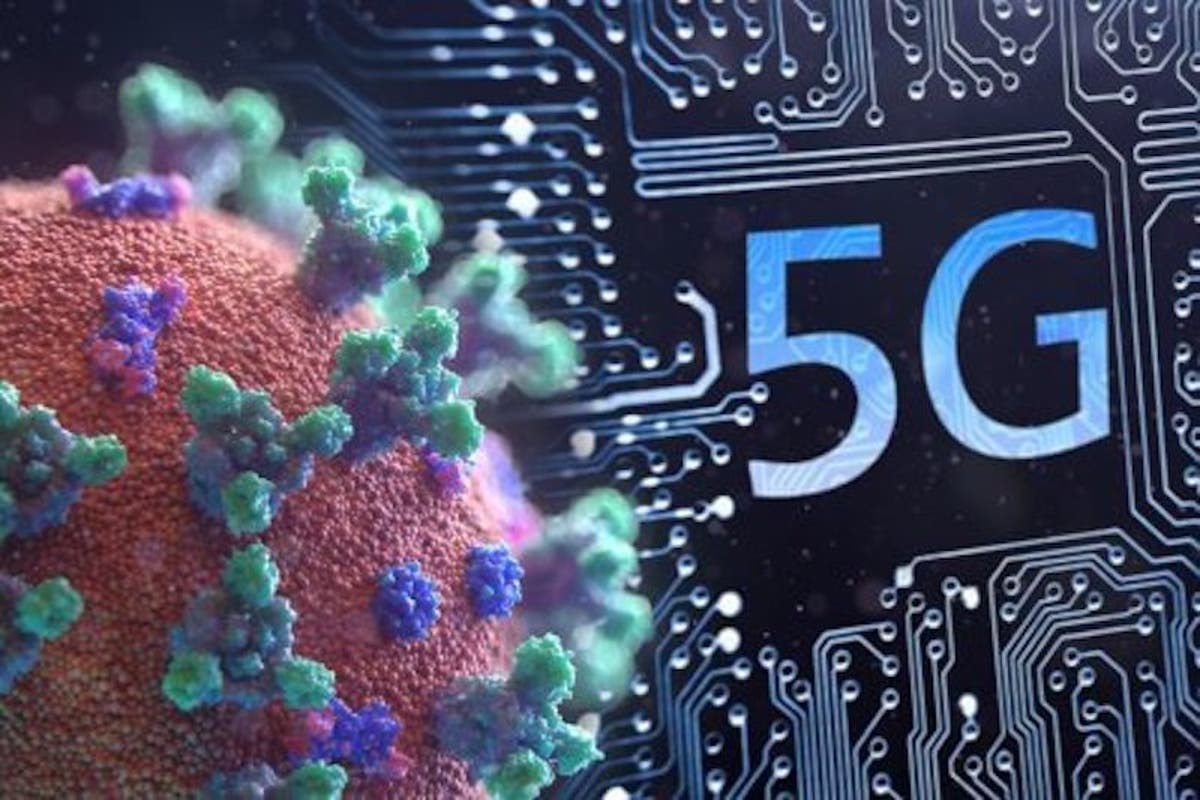 With the relaxing of the lock-down, the world will be faced with another influx of fake news and they will come in different formats.

Already in Africa, Covid-19 is being labelled as a scam by governments to get foreign aid. The 5G connection story is making its way into the mill again.

How do you identify fake news and avoid being a harbinger of such?

It is important to identify the source of the news, most of the time; fake news doesn’t have a known source.

Author, the names credited to fake news often return void when searched. Because fake news are often malicious in nature, they usually come with fake names.

You can avoid being a transmitter of fake news by making sure to check that hot news you just received out on a more popular site or with friends who have access to credible information.

Sometimes, when fake news is credited to a big name or celebrity; compare the article or statements with past statements from such celebrities. 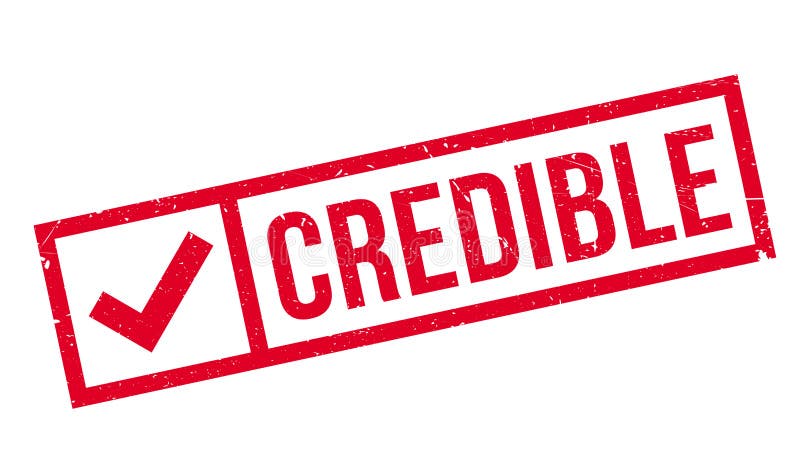 You may also want to check out the motive behind such news or the rationale; most times, there is always a hidden agenda in most cases.

I am afraid, for already; there are rifts and battles that have emanated from the advent of fake news. Those are just a few of the many evils that follows fake news.

I want to implore you to please avoid sharing fake news, enlighten those around you as well. While we continue to find a solution to Covid-19, let us avoid creating more problems for our world.