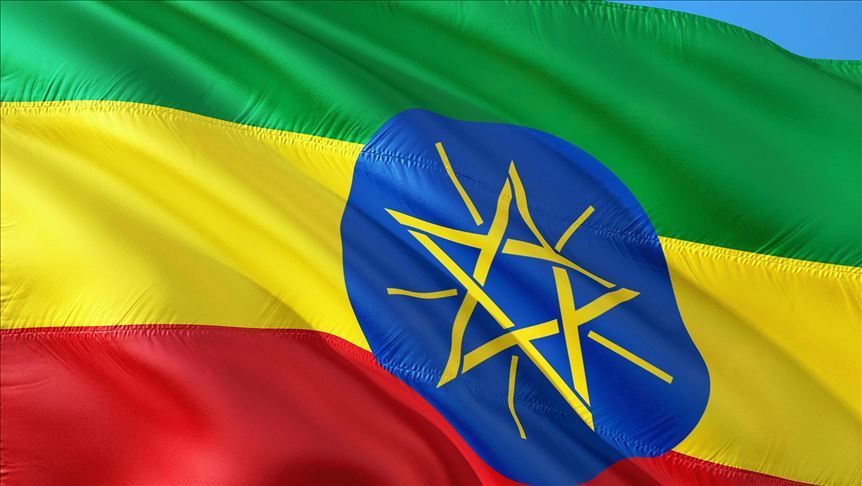 Ethiopia’s upper house ruled on Saturday that plans by the Tigray region to hold an election on Sept. 9 were unconstitutional, setting up a potential clash between the central government and a powerful ethnic party.

The House of Federation, which rules over constitutional disputes, unanimously declared that the polls for regional parliament and other positions were “unconstitutional and are therefore void”, the body said in a statement.

Getachew Reda, a spokesman for the Tigray People’s Liberation Front (TPLF) which runs the northern province, told Reuters in a text message on Friday that the vote would go ahead despite pressure from the central government.

Prime Minister Abiy Ahmed has liberalised the politics and economy of what was once one of the most tightly controlled countries in Africa since taking power in 2018.

But those reforms have also led to ethnic tension and occasional outbreaks of violence, as politicians in the provinces have asserted their authority against that of the central government.

The TPLF, one of the founding groups in a coalition of ethnic parties that has run the country since the 1990s, stayed out of a new unified ruling party formed under Abiy.

In March, Ethiopia postponed parliamentary and regional elections that had been scheduled for August, citing the coronavirus pandemic. A new date still has to be set.

The International Crisis Group think tank said last month that the Tigray administration and the central government were on a “collision course”. Abiy’s government would “consider any new regional administration illegitimate” if the election went ahead, the group said.