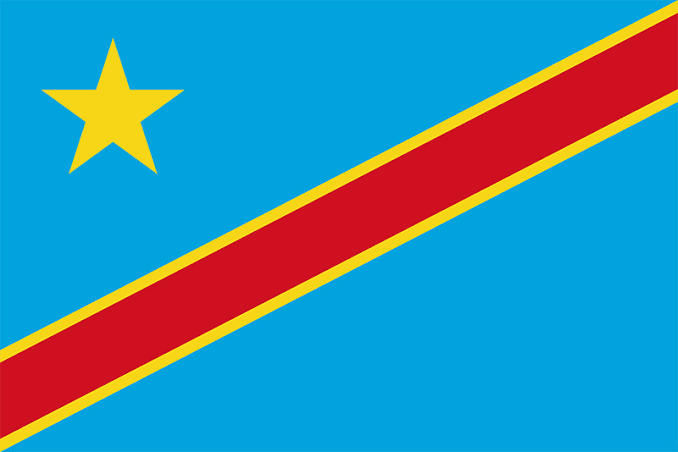 After a standoff within the ruling coalition in the Democratic Republic of Congo, the new judges appointed to the Constitutional Court were sworn before President Felix Tshisekedi on October 21.

The president entered the hall of the Congress of the People’s Palace, all triumphant with his hand raised to greet supporters of his political party, perhaps symbolic of the wrangles preceding the event.

The ceremony took place at the seat of parliament but without the two presidents of the bicameral institution.

The day before, Alexis Thambwe Mwamba and Jeanine Mabunda, President of the Senate and President of the National Assembly respectively, wrote to the Head of State to announce that they would not participate in the swearing-in ceremony.

The two presidents of parliament are executives of the Common Front for Congo (FCC) of former president Joseph Kabila. Like them, almost all FCC executives were not at the People’s Palace for this ceremony.

The political family of Joseph Kabila had called for a boycott of the event, denouncing “the violation of the constitution” by Felix Tshisekedi, their “partner”, with whom they manage the country.

The Prime Minister, as well as all ministers from the FCC, did not make the trip. This absence highlighted the crisis within the ruling coalition.

In the room, in front of the President, they sang anti-Kabila songs, demanding “the dissolution of parliament” where pro-Kabila members are in the majority. Several have also called for the ousting of Prime Minister Sylvestre Ilunga Ilunkamba.

The eventuality of the dissolution of Parliament or the National Assembly could be possible. According to a statement signed by the interim Director of the cabinet of the President, “the Head of State will address the nation this Friday”, a day generally devoted to the Council of Ministers since the coming to power of Mr Tshisekedi.

The presidential statement announces that the Council of Ministers “has been postponed to a later date”.

Some analysts predict that the President could put an end to the FCC-CACH coalition through his communication. Meanwhile, an FCC meeting has been announced.

By Patrick Ilunga for allafrica.com