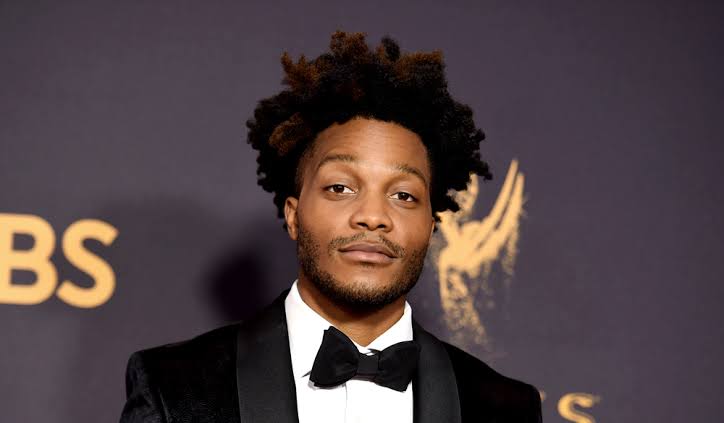 Jermaine Fowler, one of the stars of the upcoming comedy sequel Coming 2 America, has admitted that his audition for the film involved discussing barbeque for 45 minutes with the film’s director Craig Brewer.

Fowler is a newcomer to feature films, with his debut having taken place in 2018’s acclaimed Sorry to Disturb You.

The latest addition to the Coming to America series comes over 30 years after the first film arrived in 1988. Back then, Eddie Murphy was riding high off of numerous comedic hits at the box office, and the arrival of Coming to America only added to that acclaim.

And while the film isn’t his most financially successful, it’s always been one of the most memorable for fans. It’s for this reason that the sequel, which arrives this March, has so far been heaped with anticipation. Continuing to play on the fish out of water story that rested at the center of the first film, the sequel involves a return to New York City for Akeem (Murphy) and his trusty sidekick Semmi.

This time the two Zamundans are searching for the rightful heir to the fictional African nation’s throne in Akeem’s illegitimate son, Lavelle (Fowler).

Finding the right actor to play Akeem’s son was a vital component to Coming 2 America. There’s certainly no shortage of talented comedic actors who would be more than willing to star alongside the iconic likes of Murphy and Hall, but the role was given to Fowler after he auditioned for Brewer.

Exactly what it was about Fowler that ended up clinching him the role is best left up to Brewer to define, but during an interview with EW, Fowler made the audition process sound pretty low-key, with a 45-minute conversation about barbecue taking precedence:

“I’m laughing because it’s still crazy. My first audition, Craig and I just sat in a room and talked about barbecue for 45 minutes. At one point we said goodbye to each other and then we went, ‘Oh, wait, we’ve got an audition.”

The role of Lavelle sounds like it’s a great one, with plenty of comedic potential. For starters, he lives in Queens with his mother, played by Leslie Jones, and uncle Reem (Tracy Morgan).

The two SNL alums are sure to add considerable humor to what is already likely to be a hilarious premise. As the majority of the new film reportedly takes place in Zamunda, the sequel looks to reverse the fish out of water element that the first film utilized.

This time it will be Lavelle’s turn to adjust to a whole new world, apparently – that of life in Africa.

It would be reductive to call Fowler’s audition an easy one, yet at the same time, a 45-minute chat about something as laid back as barbeque is probably not a relatable audition story for most working actors.

Still, the story goes to show that Brewer felt confident early on that he’d found the right person for the role of Lavelle.

It remains to be seen just how well all the comedic elements come together for Coming 2 America, but a comfortable and congenial working environment can indeed work wonders for a film.