Award-winning artistes, Burna Boy, Wizkid, Davido and others have won big at the 2022 Headies Award.

The 15th annual Headies award, was held at the Cobb Energy Performing Arts Centre in Atlanta, the first time the show held outside Nigeria.

Wizkid and Tems were among the top winners of the night, as their international hit song ‘Essence’, which was declared the best song in music history by American rapper and fashion designer, Kanye West.

The song also won the song of the year award and best R&B single.

The artistes also won individual awards, as Wizkid won album of the year for ‘Made in Lagos’, while Tems won Best Female Artiste and best R&B album for ‘If Orange Was A Place’. 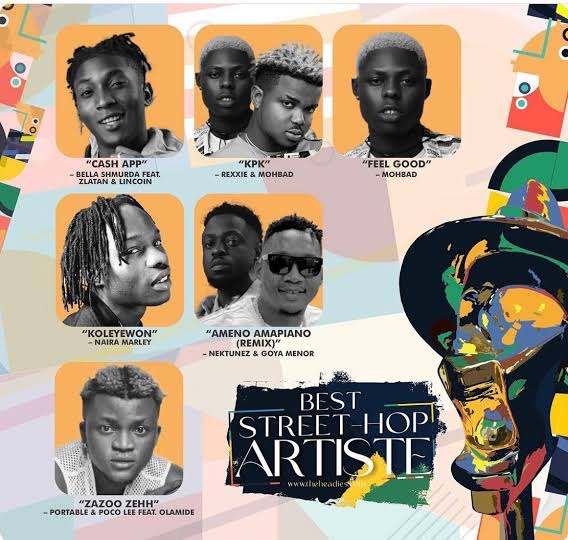 Buju BXXN, won the 2022 Headies Awards Next Rated Award. His award came with a 2022 ultra Bentley Bentayga SUV worth over N300million.

See other winners of 2022 Headies Awards:

Best recording of the year: ‘Celebrate me’- Patoranking