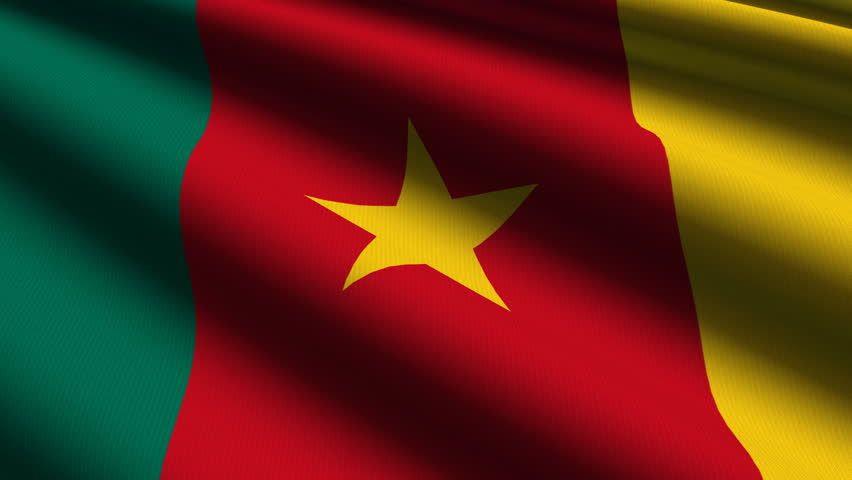 Both heads of diplomatic missions were received in two separate audiences by the Minister of External Relations on September 22, 2020.

The Minister of External Relations, Mbella Mbella on September 22, 2020 granted two separate audiences to the High Commissioner of India to Cameroon, Rakesh Malhotra and the Ambassador of the Kingdom of Saudi Arabia to Cameroon, Abdalelah Mohammed Alsheaiby during which both diplomats each presented their diplomatic prospects with Cameroon.

Talking to the press after the audiences, both diplomats said discussions with Minister Mbella Mbella focused on consolidating cooperation ties with Cameroon.

The Indian High Commissioner said talks centred on strengthening political, economic and commercial ties between the duo nations. “This is my first meeting with the Minister of External Relations after having already met the two Minister Delegates. We discussed bilateral relations with importance to political, economic and commercial cooperation,” he stated, adding that India has two main projects in the country. Rakesh Malhotra further explained the two projects are in the agricultural domain with particularity on cassava production and the other project concerns electric transmission lines. “We discussed the prospects and progress of both topics,” the Indian High Commissioner stated.

On his part, Ambassador Abdalelah Mohammed Alsheaiby of Saudi Arabia said he reviewed bilateral relations with the Minister within the framework of strengthening the already solid diplomatic relations which exist between the two nations. “It is always a pleasure to be received by the Minister of External Relations to review our very good cooperation ties. Our discussions focused on bilateral relations between our two countries and the prospects of strengthening them in areas of common interest. We have the ambition of consolidating the very good and solid diplomatic relations that exist,” he stated.