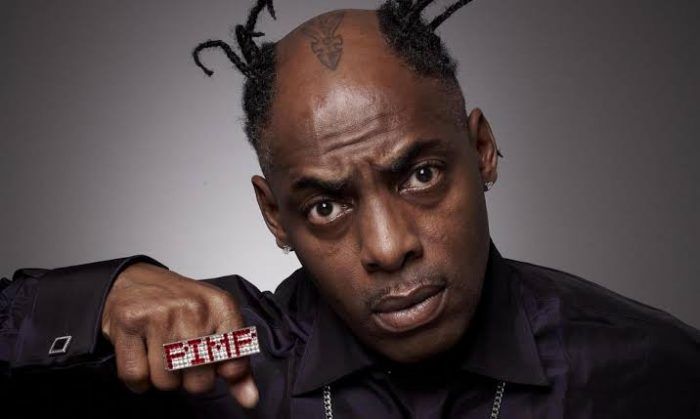 The grammy-award winning musician died on Wednesday, in the bathroom of his friend’s house in Los-Angeles.

Speaking to TMZ, Coolio’s manager, Jarez Posey, said, “Coolio went to the bathroom at his friend’s house, but when he didn’t come out after a while, the friend kept calling for him and eventually went in and found Coolio laying on the floor.”

The paramedics arrived the friend’s house after he called, and pronounced Coolio dead on the scene.

When contacted, Capt. Erik Scott of the Los Angeles Fire Department confirmed that firefighters and paramedics responded to a call on the 2900 block of South Chesapeake Ave. at 4 p.m. local time for reports of a medical emergency.

When they arrived, they found an unresponsive male and performed “resuscitation efforts for approximately 45 minutes.”

Jarez says the paramedics suspect he suffered cardiac arrest although an official cause of death had not been determined.

The rapper was famous in the 90’s for his hit song ‘Gangsta’s Paradise’ which was used as the soundtrack of ‘Dangerous Minds,’ a Michelle Pfeiffer film.