A thought about May 29th Inauguration

May 29, 2019 will go down in the annals of history.  However, the euphoria will stay with us. It has been an eventful week, no matter how one sees it, and some of the experiences of this week will leave us talking for a long time to come. 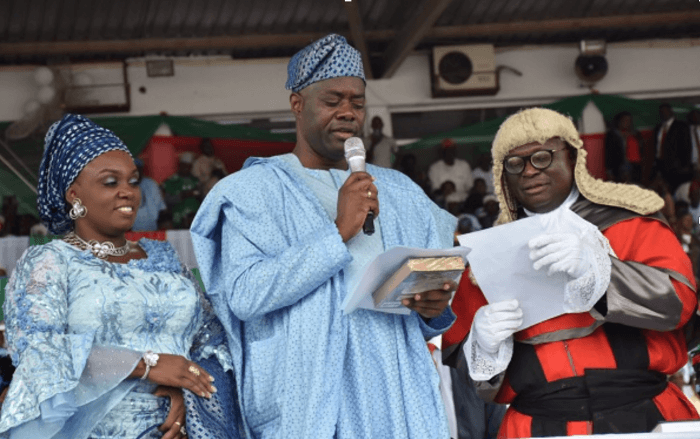 The inauguration activities and the speeches got me thinking. I loved the speech from Seyi Makinde, the Oyo State Governor, particularly the part where he declared the education levy for lower school levels would be removed. The reality is that the current economic situation in the state puts parents on their toes.  Many folks find it difficult to pay their bills. My thoughts have been around how the Oyo State government will be able to sustain the free education promise. Thinking about how long his Excellency Seyi Makinde had been eyeing the number one seat in the state, I want to believe that he already had it all figured out. I can only wish him the best, but time will tell. 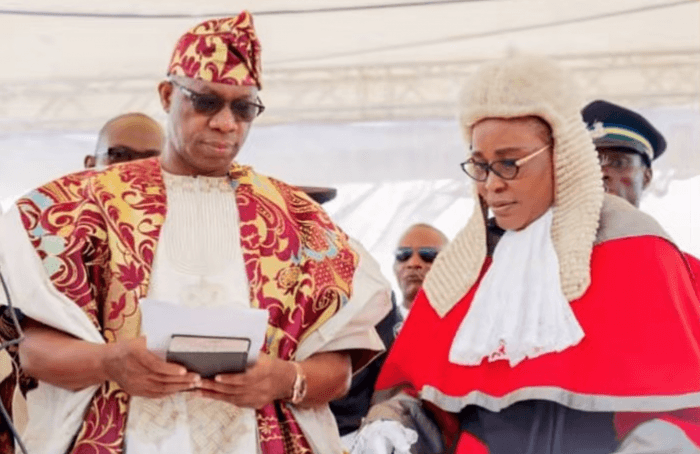 Closer to home, the handover drama in Ogun State is not illegal but quite laughable. The immediate past governor, in the person of Sen. Ibikunle Amosun had allegedly decided not to hand over directly to his successor, his Excellency Dapo Abiodun as he assigned the secretary to the state government, Barr. Adeola to do the handing over. In a related manner, Dapo Abiodun also seconded his deputy, Mrs. Noimat Salako-Oyedele to receive the note. For people who are conversant with the Ogun state politics, this is simply history repeating itself. 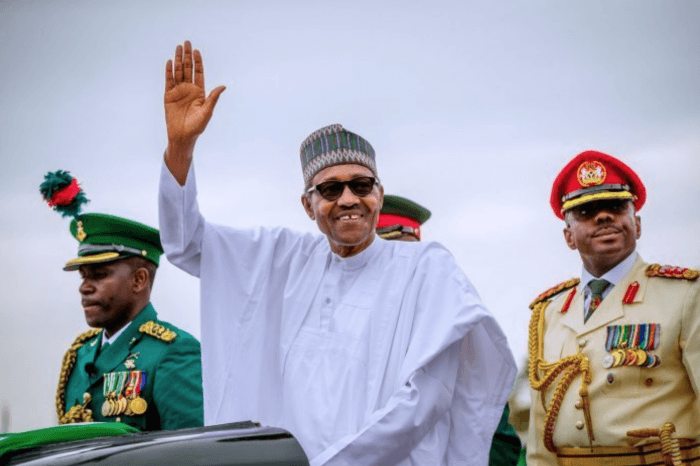 Lagos State had her fair share of the drama but Lagos is too busy for such dramas to take center stage. Congratulations to my brother and friend, Gboyega Akosile, who has been appointed the chief press secretary to his Excellency Babajide Sanwo-Olu, a few other appointments have since been announced. Now to my worries, the advent of past administrations has exposed the citizens to the many responsibilities of government. The task ahead is so enormous and the expectations of Lagosians so high that one can only wonder how under the heavens Sanwo-Olu and his team will be able to tackle them and deliver accordingly. Interestingly, my friends who had worked with his Excellency say emphatically that he is a reformer and performer. Again, only time will tell.

At the national level, Nigerians are vexing seriously that President Muhammadu Buhari did not deliver an inaugural speech on May 29. Many said they wanted to know what the president had in stock for Nigerians in the next four years.

Over to you, what are your expectations from President Muhammadu Buhari in the next four years?  Do you think Sanwo-Olu can deliver in good time? Will Seyi Makinde be able to sustain free education in Oyo State?  And how will Dapo Abiodun fare in Ogun State? You thoughts are very important to me.

On Wednesday, I took a brief detour from politics as I joined the Media Independent Practitioners Association of Nigeria for their annual get together at RadioVision Plaza, Alausa, Ikeja. My being there really wasn’t exactly an invitation, I gate crashed more or less. Seeing so many agencies gathered in one place is not an everyday event, so I took the opportunity. I spoke to a few of the folks as I settled down to enjoy the experience while they engaged in the different activities lined up for the day. While at it, I tried to look out for old colleagues from my days in the media agency.  Many years have passed and most of the faces I saw were unfamiliar. As I went to leave, they called his agency to the stage and there he was, my former boss, Abiodun Atunwa of Plus Acuity Media. We had worked together at a TV house a few years back and seeing him brought back memories of another jolly good season around the corner. We spent time discussing the old times, developments in the industry and the many challenges confronting media practitioners. 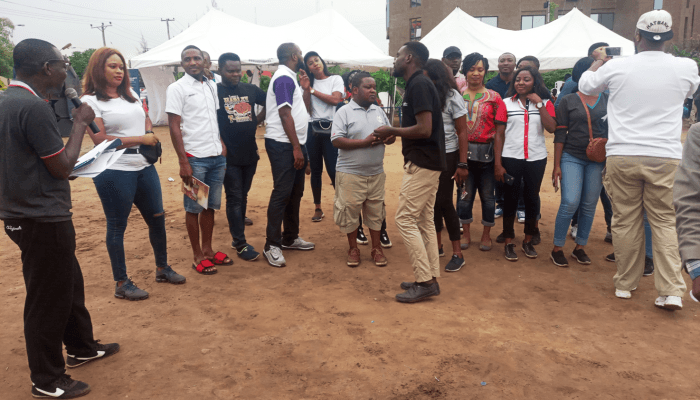 Be sure to make the best of your weekend and remember to make someone smile today.