Last week Thursday was an interesting day, not because of the rains or the free lunch Omotayo Bolade bought for me but the fact that it marked the beginning of an unplanned holiday for my car, Akinlabi.

The week wasn’t so cool as my last letter indicated and Akinlabi had been scheduled to carry Aare Oladeinde Ariyo and I to Abeokuta for Abeokuta Grammar School Old Student Association’s 111th founders day event. Keji Bickersteth had called to inform me that it was going to be a big event and it would be an opportunity to see her and her classmates in their school uniform. Akinlabi, my car, had driven me peacefully to work last Thursday and all seemed well until later in the day when the gear started to fail. I thought it was going to be a minor fault but till this moment, Akinlabi is still lying sick. The faulty part had been identified but the cost by the automobile engineer seemed to high and like your proper Lagos boy, I am trying to source for the best price.

Finally, I decided to go in one of the unmarked SUVs in the garage, fuel consumption of the six cylinder monster was unfriendly but the comfort offered compensated well. I left for Abeokuta in the afternoon and had a slow drive on Lagos-Ibadan express due to the construction works presently going on. We drove straight into the hands of heavy rains as we made our way into the ancient city of Abeokuta. A meeting of the old boys was scheduled for Abeokuta Club and we managed through the rains to the venue, it was a small house as the rains had locked attendees away. We left after a short discussions with the folks available for an Amala joint. We had hot Amala and beef, talked some more about the lives of these set of alumna I was hanging out with forty-one years after, they still had the naughtiness of their youth interestingly.

We arrived Abeokuta Grammar School the venue of the founder’s day for the gala night, the school hall was filled to the brim, as every single set alive was represented. The live band interestingly, was headed by an old student too. Did I remember to mention that the legend, Fela Anikulapo Kuti also passed through this same school and was posthumously honoured. 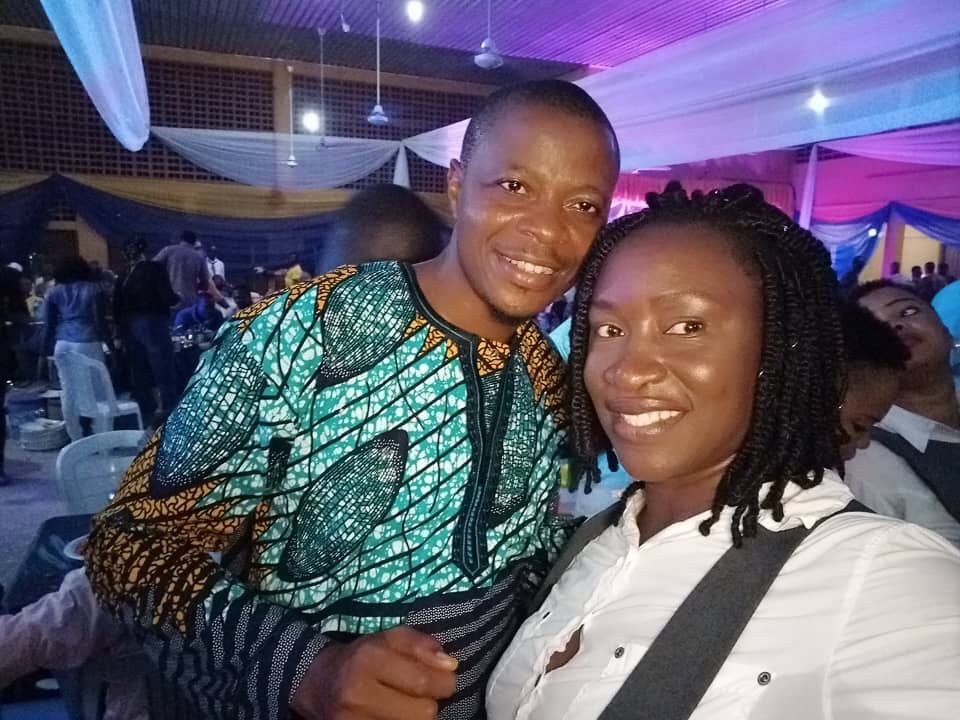 We listened to good music from the live band as we chatted, drank and feasted on plates of “Asun”, goat meat steams in pepper and onions. While at this, Kike Bickersteth emerged from within the crowd to welcome me to the event. Not long my friend Lukmon Atobatele showed and finally to my surprise, my cousin Gbenga Shobowale was somewhere in another corner with his classmates. Kike took me to Funmi another friend I met through her and their mates and I got them to take a group photograph. 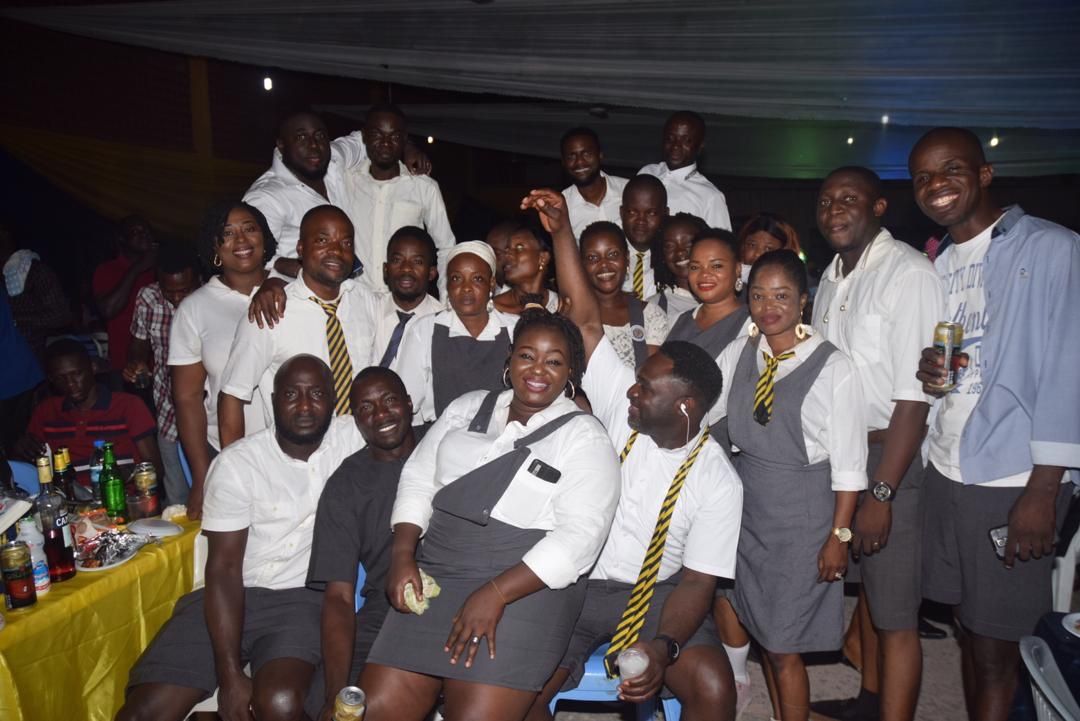 I introduced Lukmon to Aare Ariyo and we continued with the merriment till early Saturday morning.

We woke a bit late on Saturday and thoughts of Akinlabi, my car set in, I told Aare Ariyo that I would not be able to stay longer as the urge to fix the car was becoming unbearable. Back to Lagos we came but till the moment of this letter, we have not been able to fix Akinlabi.

I spent Sunday at the Studio and anticipated who was going to leave the BBNaija house. Seyi and Taasha faced fake eviction as Tuoyo bowed out to the eviction making him the fifth housemate to be evicted. In a twist, Biggie, the voice that represents the organizers of BBNaija show, has declared that all housemates are up for possible eviction this week.

Enjoy the rest of the week and remember to put a smile on someone’s face today.