A Day Of Happiness With A Dose Of food

Trust your week has been great. Mine has been OK except for one or two bits of bad news that found their way into the scheme of things. News of the collapsed buildings in Lagos and Ibadan were major joy-breakers. But we must say kudos to the Lagos state government on their prompt response through the rescue services team and every other team that was on hand to help. 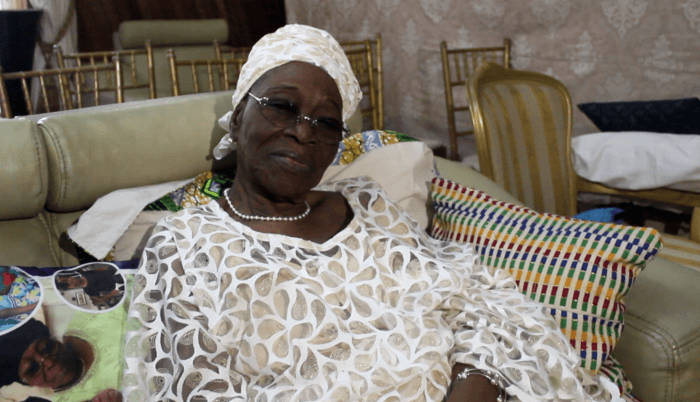 Tuesday took me to Ikoyi, Lagos; it was Honorable Justice J.A Sotuminu’s 80th birthday. Sister Fadekemi Fadojutimi travelled all the way from the United States to attend and she wanted me to attend too. Coming from my end of town during the rush hour prevented me from arriving early enough for the seven o’clock prayer by the Imams. I was more than one hour behind schedule and only arrived when the prayer session ended. I met the honorable Justice, wished her a happy 80th and asked her to share a word with us the youngsters. “Hard work and perseverance is the key to a good life”, she said. 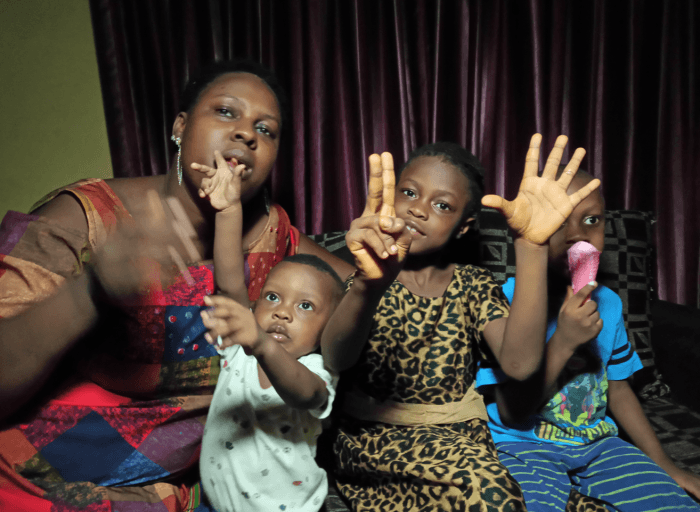 It was World Happiness Day and my daughter, Diekolola turned seven, so I had more than one reason to be happy. I got her ready for school, wished her a great day and sent her and her brother off to Mrs. Babatunde, my neighbor whose daughter Aisha attends the same school. Off I went to StarFM with Babafemi Ladiran to discuss online music promotion effectiveness with DJ Neptune and Raphani… and of course to celebrate World Happiness Day.

Later in the day, Aare Oladeinde Ariyo picked Babafemi Ladiran and I, then we made our way to Lagos State Cooperative Finance and Investment Society (LASCOFIS) Limited, this is one place in Lagos where you can get something to bite at any time of the day. Amala, Ewedu and Gbegiri was the meal that inspired the trip to LASCOFIS but I chose Tuwo; Tuwo is made from rice flower and goes well with Ewedu and Gbegiri, with fish, meat or what is referred to as assorted. Beyond the meal, it was a world of drama at this interesting place. The young curvy lady who served the food was partly deaf and dumb but she’ll tell you the right bill. Done and dusted with the food, we all topped the meal with our choice of liquor and went ahead observing the different characters who sat across the hall as music blared from the concert sized speakers.

Political talks are still flying around with news of resignations and defections flying around, in the midst of it all, the PDP governorship candidate in Lagos has come out to deny the rumor of his defection stating that he remains in the main opposition party.