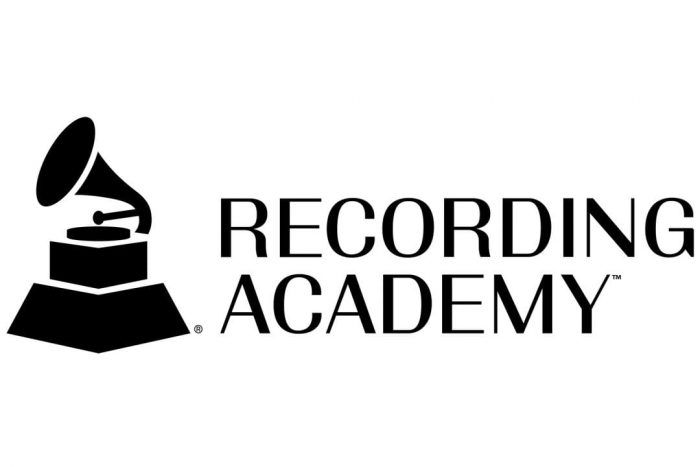 The Recording Academy has postponed The 64th Grammy Awards due to rising concerns surrounding the COVID-19 Omicron variant. The show was originally set to take place on Jan. 31 at Crypto.com Arena (formerly Staples Center) in Los Angeles. Details regarding a rescheduled date have not yet been announced.

“After careful consideration and analysis with city and state officials, health and safety experts, the artist community and our many partners, the Recording Academy and CBS have postponed the 64th Annual GRAMMY Awards Show,” the organization says in its official statement. “The health and safety of those in our music community, the live audience, and the hundreds of people who work tirelessly to produce our show remains our top priority. Given the uncertainty surrounding the Omicron variant, holding the show on January 31st simply contains too many risks. We look forward to celebrating Music’s Biggest Night on a future date, which will be announced soon.”

This postponement marks the second consecutive year that the Grammy Awards have been postponed because of the pandemic. Last year’s show, also originally set for Jan. 31, was rescheduled to take place on March 14 due to a spike in COVID cases in LA.

This year’s Grammy nominations were announced on Nov. 23, with Chris Stapleton and Mickey Guyton both sporting three nominations each, and Jimmie Allen seeing the only all-genre nomination from a country artist. In the Americana space, Brandi Carlile earned a whopping five nominations and Yola came out with two nods.