Xenophobia: The Africa I used to Know

The rains have continued unabated for days in Lagos, save for a few hours dryness in some parts of the city. Cases of floods have been reported with videos to show, even as the responsive Air Peace, that Nigerian airline that has been evacuating Nigerians from South Africa free of charge continues the exercise.

So much to say but after reading the piece my writer/poet and sales man friend, Akeem Oyalowo wrote, I knew I had to share for the sake of humanity. Read what Akeem wrote below: 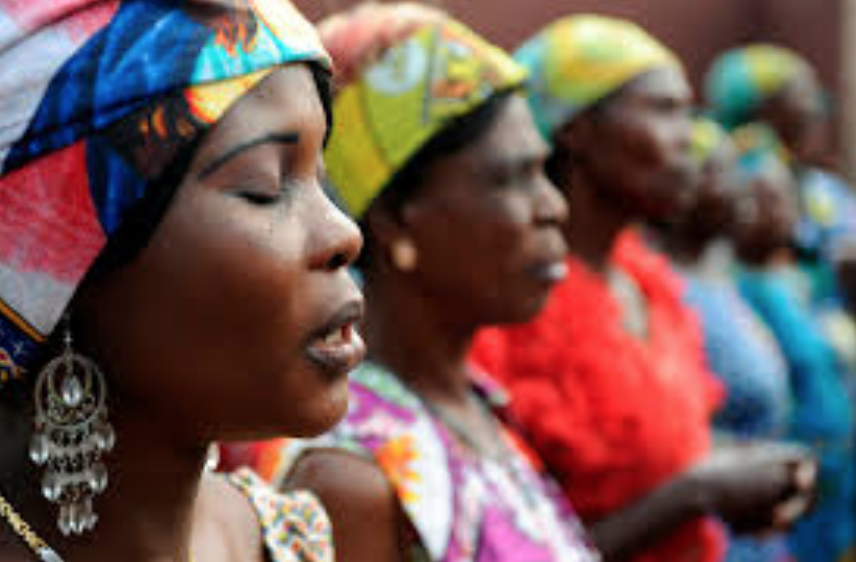 In the mid-90s, Lagos Nigeria had a lot of people who moved in from other countries to stay on account of unrest in their own countries. Others came just to stay in Lagos and do business.

These 2 places was where I spent all my holidays and weekends for a 10 year period starting from when I was finishing primary school up to a few years after I had finished secondary school. Last I stayed in Lagos Island was the year 2000.

Back then it was normal to have neighbors from everywhere. At Koseh where we stayed till late 1993, our neighbors on the floor above was a Malian man married to a Togolese woman. They met and got married in Lagos. I watched Nigeria qualify for the 1994 world cup in their apartment on October 1993.

At Daddy Alaja street, where we lived later, we were practically surrounded by people who came from other places. Malians were involved mainly in foreign currency exchange business and some others were cart pushers. They had a closely knit community but there many of them around. They had their own restaurants, ate together often and largely kept a strict timing to meal times and prayer times. On sundays, they would dress in flashy native attires often accompanied with colorful canvas shoes, which used to make us laugh.

But those who made big impressions on me the most, were the Congolese. They came en masse, pushed by Mobutu’s war.

The influx of Congolese makossa music into Nigeria, came with these guys.

Daddy Alaja was also their hub. There were 60 houses on Daddy Alaja street, and Congolese people lived in many of the houses across the length of the street.

It was easy to identify the Congolese at the time because their English was not that good and those who could speak it well did so with a heavy accent that did not sound like any of our languages in Nigeria.

Sundays was when you knew them the most. They usually dressed very flashy going to church. The men loved wearing suspenders, hats and gold laced shoes.

The mid-90s was when Lagos discovered snooker. It was a normal thing in the evenings to have Nigeria versus Zaire in Daddy Alaja at the different spots where one could play snooker for a fee. The Congolese I knew in Lagos were very competitive, just like we Nigerians. 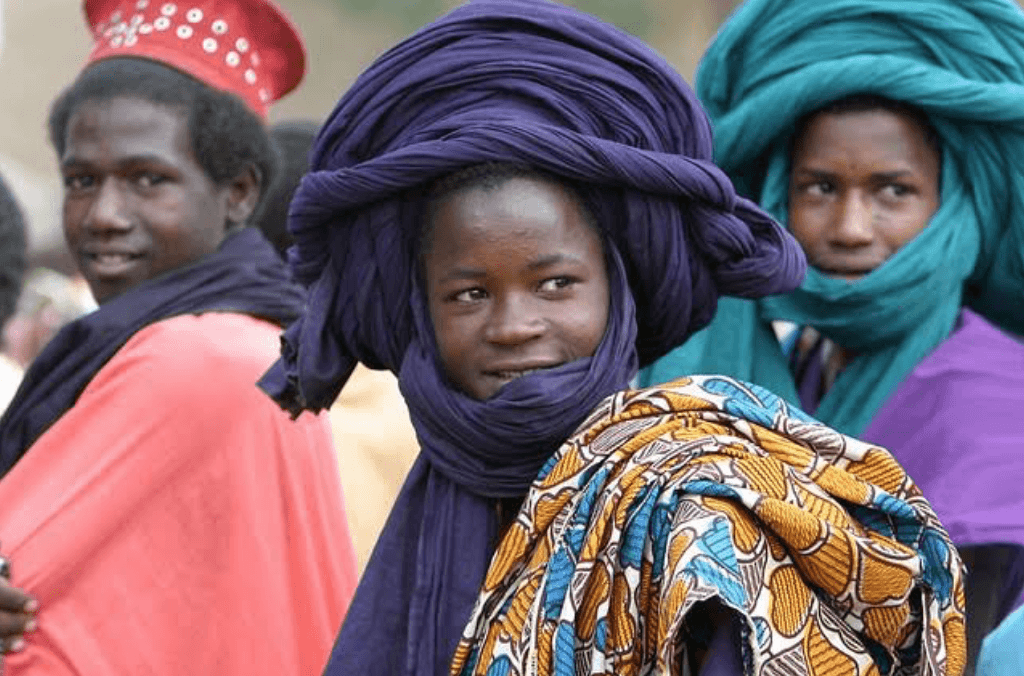 The Zairean women were the ones who began selling Puff-puff in Lagos Island in the evenings. They targeted the rush hour traffic of the evenings when traders and workers would be going home from the island and started selling puff-puff as something people could eat while in traffic, going home.

From Apongbon to Nnamdi Azikiwe street to Offin street, in the mid-90s, it became normal for people like me to go buy the Sweet Puff-puff of Zairean women.

This Puff-puff thing for the Congolese was done strictly between the hours of 4 and 8pm. By 8pm in those days the going home traffic would have reduced and the Congolese will stop selling and go home. yet Lagos Island was a place that never sleeps. If you wanted good and hot food at 3am, there were places you would go that you would still be able to get food.

The Congolese women though, found a niche market that they targeted and made very good money from – people going home from a long day would be hungry, their journey home would be slow because of traffic and Puff-puff would serve as appetizer for these people, and when they get home, they can go ahead and have their normal food for dinner.

It worked quite well until there was a reaction from the Nigerian locals.

They did not fight the Congolese for taking their place or that they were stealing their opportunities. No. They saw an opportunity in what Congolese women were doing and started doing same.

Nigerians do not generally shy away from competition. A popular Yoruba saying that means “Do yours, let me do mine” is what characterizes a big part of our mindset.

The moment Yoruba women started making Puff-puff, they started doing well also. They had an advantage because they could call out to the people in Yoruba, and sometimes using embellishments to market their own Puff-puff and after sometime they started adding other local stuffs that they know people would like to it, like fried turkeys and fried yam with sauce.

Eventually they won over customers by the quality of their offering.

They certainly did not start Xenophobic attacks and did not complain about other people taking their jobs or opportunities. All they did was to compete and press home their natural advantages and they won.

This is what one would expect from countries who are attacking people from other countries, killing them and looting their businesses. Why not compete with them? That’s what we did in Lagos during the period when we hosted lots of foreigners.

Long read? Yes, but I bet you didn’t stop to get another bottle of soda before you got to the end. My take on this piece; let’s bring back our humanity. Remember to do that random act of kindness and make somebody smile.