When does not having sex with your partner become a BIG deal?

Last night, I decided to stay out late for some throwback Thursday experience. Was it worth my while? Boy! It was indeed. The sunny days have returned to Lagos, you will run into the rains for a couple of more days though but the heat is a subject for another day. 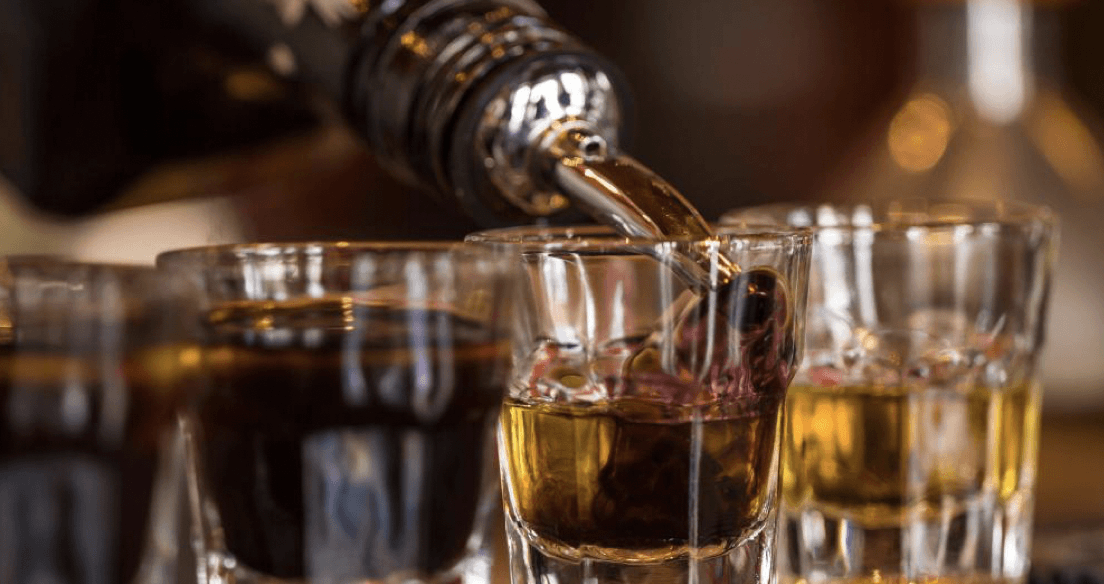 So it was that I invited a few old friends to the Q4 bar for a throwback Thursday binge session. On the list were five ladies and three men, including me. It was buy one get one free as one whiskey brand had a promo going.

The last time I was with this lot was about three years ago at our university reunion party and funnily, our gist centered on sex. Then it was sexual abuse and it got really messy as opinion differed, this time again it is sex. Why sex, you’d say; but why not sex? We should discuss it especially when sex seems to be the second root of all good and evil, money being the first.

“When does not having sex with your partner become a big deal?” Benita asked. Toyin was bewildered, but I could spot some level of excitement and I knew this was going to be another night of yelling. With the music in the background at Q4, yelling was the best way of being heard, my ears are still humming now. This is more of a ladies’ thing and so let the ladies open the floor, I said. That’s what you guys always doing, passing the bulk. Will you ever change? She asked. Well… if my hubby fails to turn up in three days and night, all hell will be let loose. Why would he not, he dares not, he must have been busy with someone in the office… and Chioma went on and on. It could be for any other reason Chioma, Haruna interjected. What other reason o, Mr. Barrister? Chioma asked.

Tiredness, stress and any other reason, is it the economic or traffic situation you want to talk about or the ever increasing cost in the country; there far too many reasons to make a man weak and not able to act well in the bedroom, Haruna explained. There is always an excuse, Benita replied.

A lot of times, it is pressure from work; deadlines, loss of revenue and what have you. Most men find it difficult to juggle the situations with their sex life and the women probably don’t know how to calm the men or deal with the situation. Women are likely to just throw tantrums when situations like these arise, Mike concluded. 80% of the time, these points from Mike are not exactly true; it is as if men have a general assembly where they cook up these excuses, after all  women have their challenges too and we still turn up for the “bedmatics” assignment.

All the while, I was busy sipping my whiskey not minding the bashing from the ladies and silently praising my men for defending men to the best of their ability.

In an emphatic move, Toyin mistakenly shook the table spilling our drinks and automatically bringing the debate to an end. But the question remains, “When does not having sex with your partner become a big deal?”  Kindly share your thoughts on this raging debate in the comment box.

It is another Friday; remember to double up on your acts of kindness so we can have more people smiling. Have a jolly good weekend.

PS: If you drink don’t drive, if you drive don’t drink.