How has the week been at your end? It’s been a really busy one here. The week had me going from one radio station to another contributing my thoughts on different issues.

Recall that I mentioned seeing that wonderful stage play, “What Men Want” on Sunday, I had a good time at the Radisson Blu hotel. When the question “What do men really want?” pops up, the only thing that rings in my head is “money”; I don’t know if the same applies to you. What answer would you give when confronted with such a question? 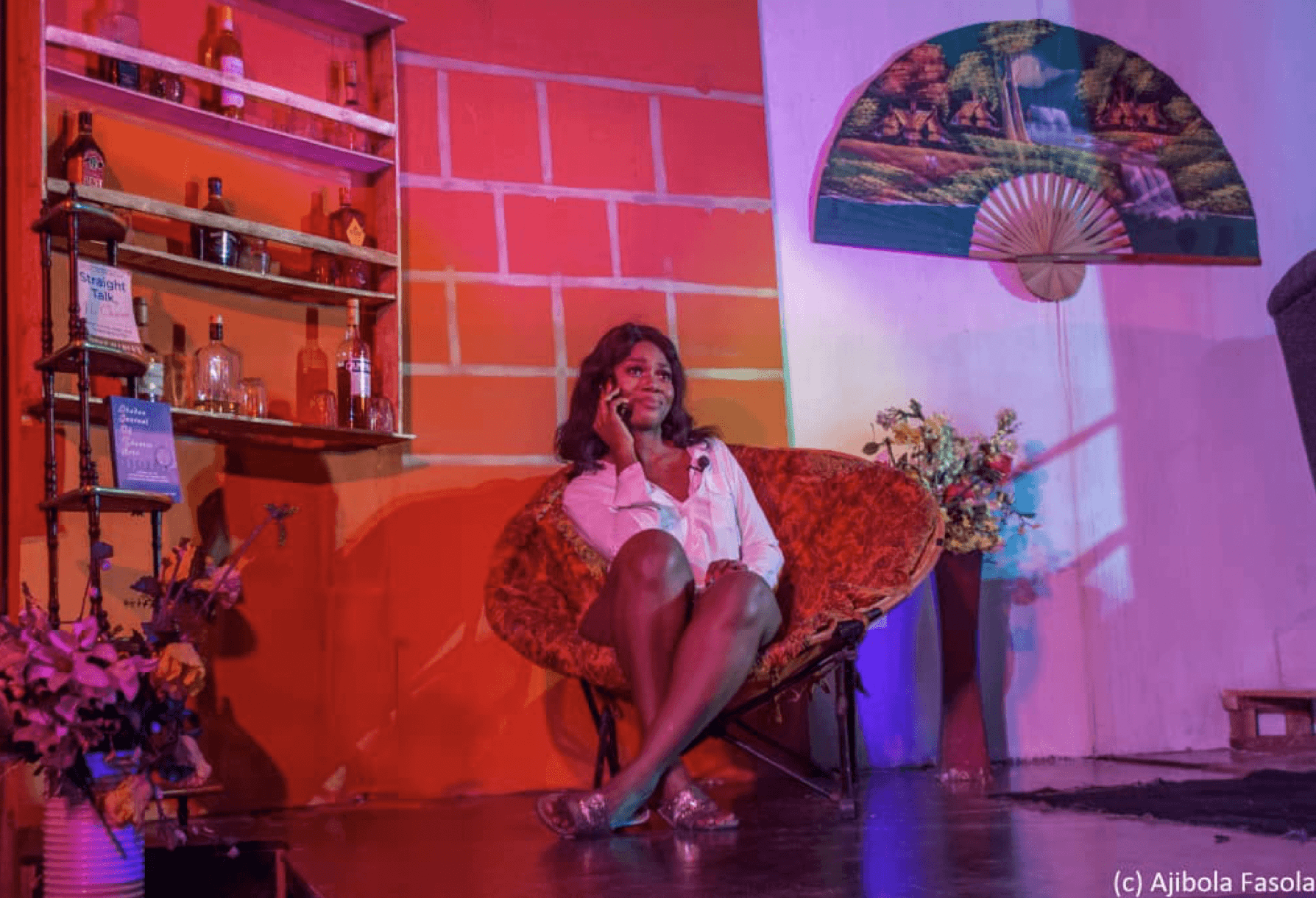 They play opened with Morenikeji reminiscing her past, thoughts of how she and her husband, Kunle, used to live like young lovers with their children away in school, suddenly her disposition changes as she recalls the latest craze from her husband. She worries less because they already have their desired number of children, the late nights he keeps is not of much consequence and the children are doing quite well in school. 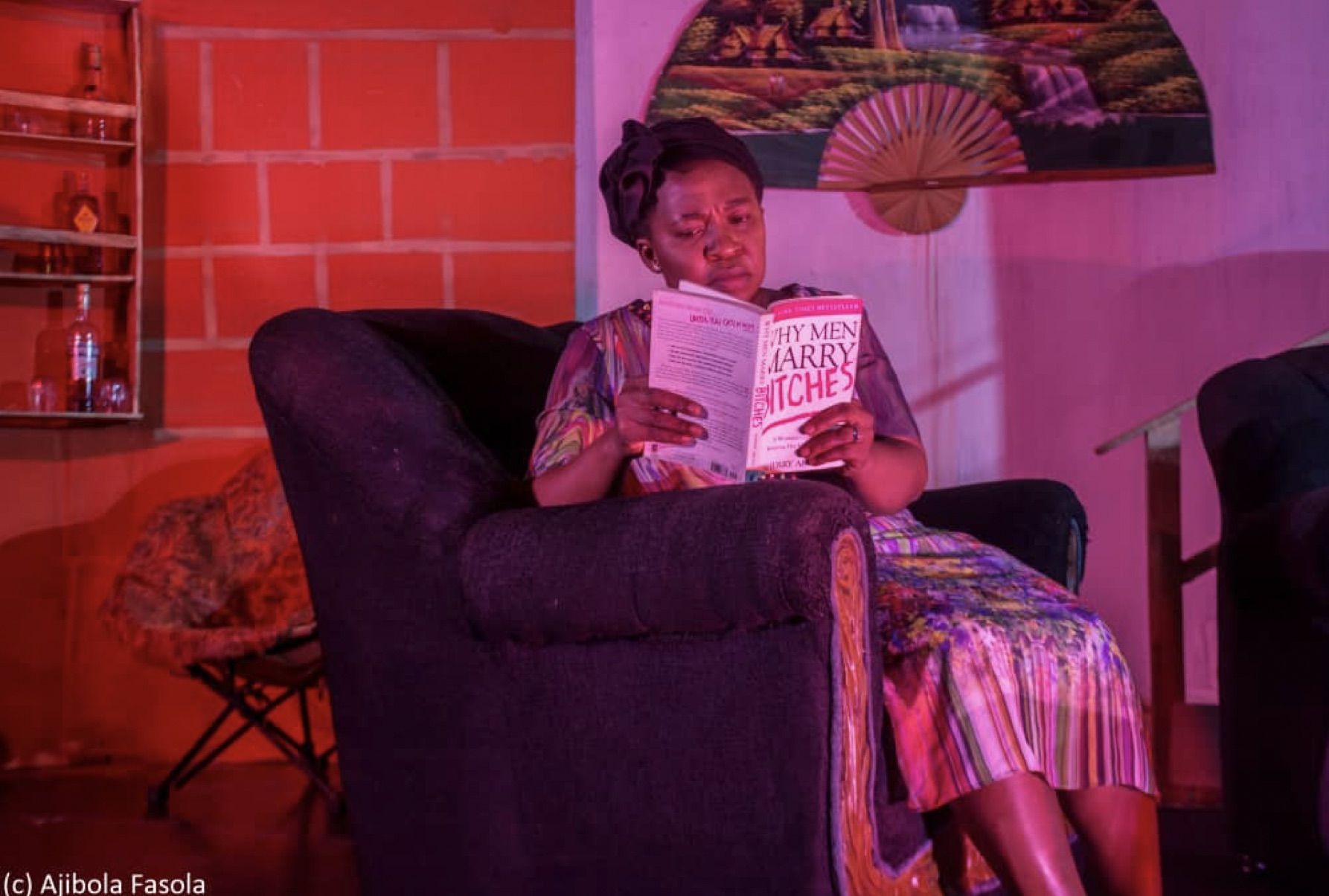 Morenikeji gets the shock of her life when Susan walks into say she is Kunle’s new wife, though enraged, Morenikeji took it lightly. Conflict ensues between the two women, making Susan to finally move into her husband’s house to prove she is the second wife. It was one issue or the other as the two women cohabited.

The two women however became friends, when the rumour of their husband’s plan of a third wife filtered in. Susan made efforts to locate the new lover and all hell was let loose when Susan finally met Sidi, a 60-year-old woman, Kunle is dating. 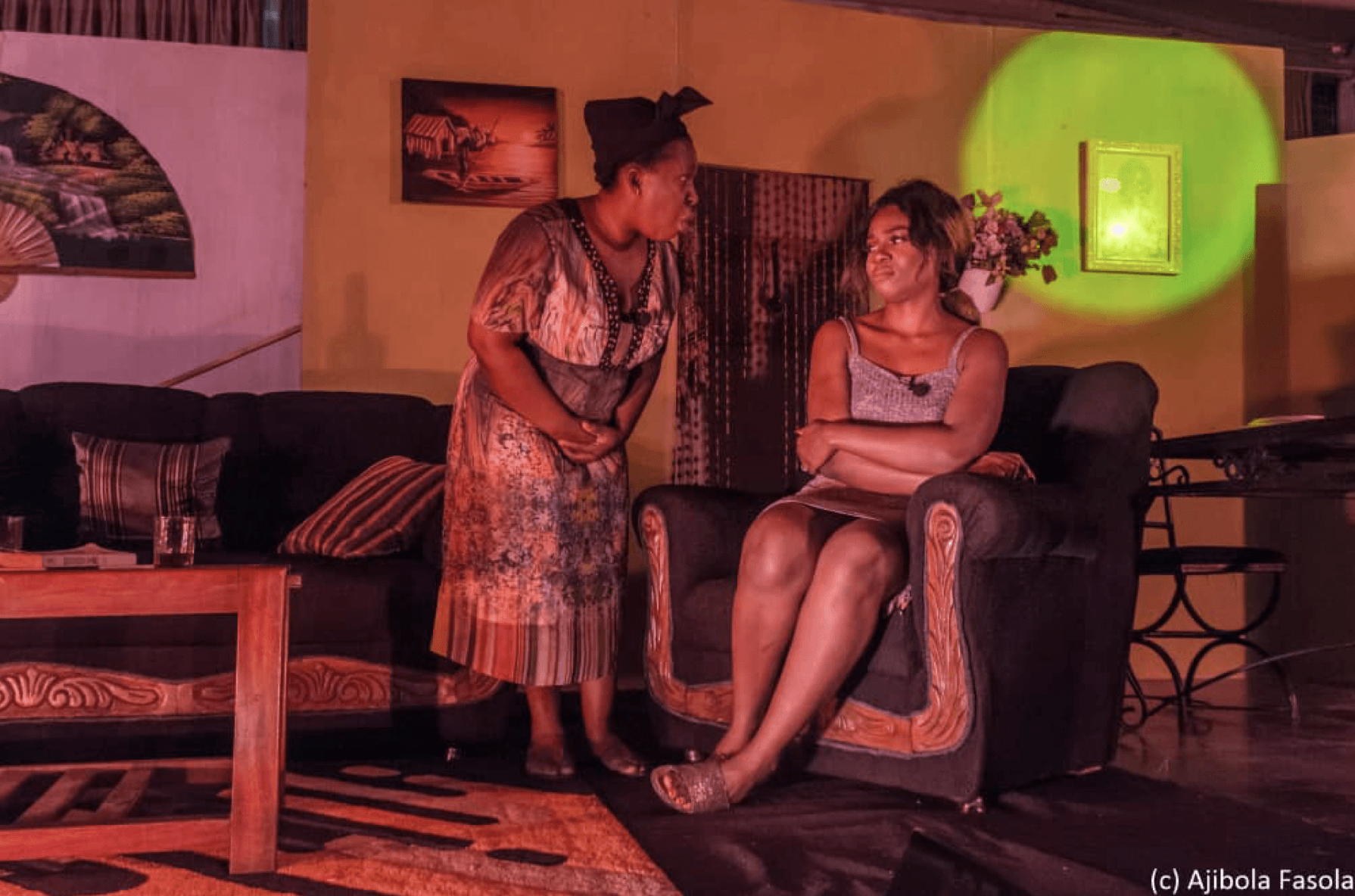 Written by Adelarin Awotedu, directed by Ajibola Fasola, stage managed by Lakeshow and produced by Adenugba  Oluwanishola, What Men Want is a satirical comedy about life, love, faith, marriage and everything you can think of in between featuring Diana Agbede and MaryAnn Ivy Amakor.

When I took time out ask a few friends what men truly want, answers ranged from money, variety of women and cars; faced with the same question, what do you want as a man?

Trending across the globe is the case of crime and the role of Nigerians, with some folks facing jail term to death; some Nigerians have however said that the government should intervene on these cases, do you agree?

Yaaaay! It is Friday! What are your plans for this weekend? I’ll be balling somewhere in Ikeja, Lagos; not sure where precisely at this time though.

As you set out to rock the weekend, remember to make someone smile today.