To Nollywood with Love

Trust your week has been great, mine has been busy; kind of. So much has happened in the past couple of days, end of the year rush being a major part of the whole hullabaloo.  I have been more on cleaning my books after nearly 365 days of hustle. 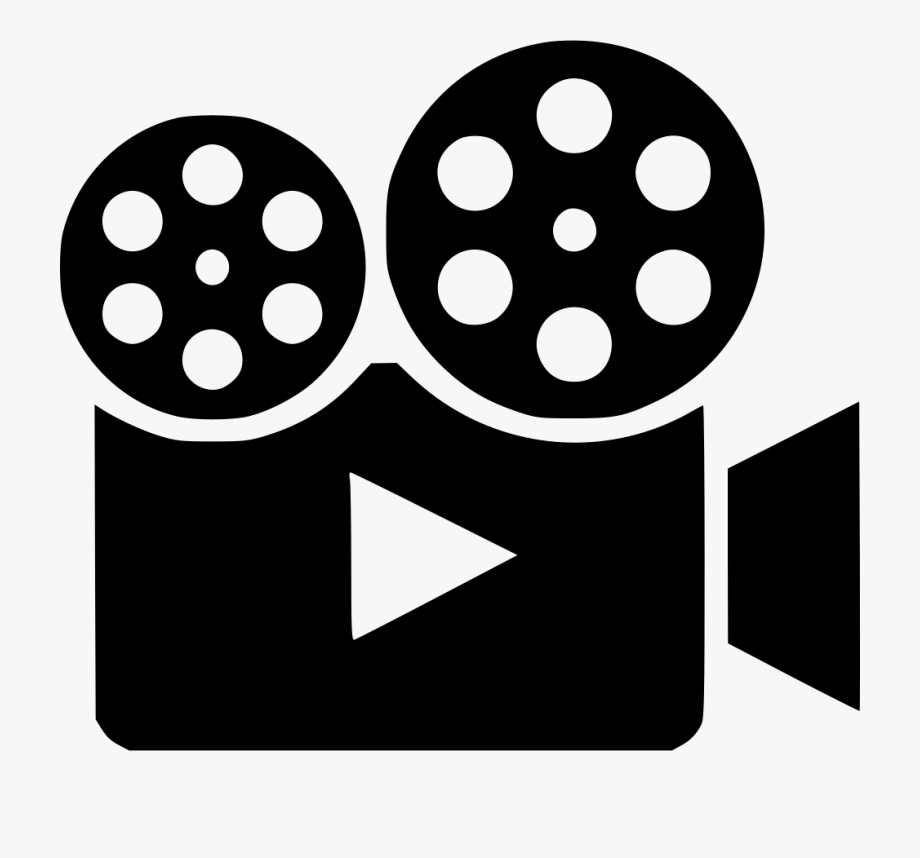 Yesterday’s hustle was kind of tiring because I had sold my car and getting around in a dedicated cab at this time can be expensive, especially with the heavy traffic situation in town. So I got home a little past 9 last night and decided to settle in front of the TV to enjoy something from Nollywood. I should just have settled for my NatGeo Wild but love of country wouldn’t let me. I tuned in to the Yoruba channel on my cable TV and there was this urban movie running, 21st century Lagos was what the setting looked to me but when I continued; it honestly fell short of a 19th century flick. 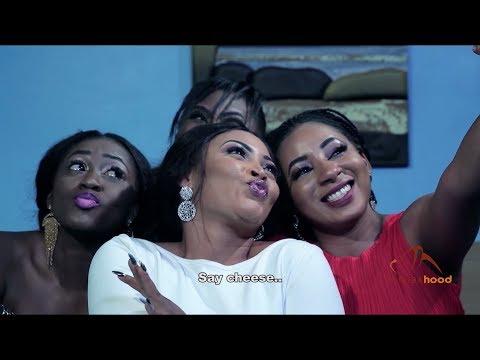 The movie in view is Emotions by Mide Abiodun 2017: Tomiwa calls off his relationship with his girlfriend Lolade for a flimsy excuse. Richard meets Lolade and they both fell in love and got married. Then Tomiwa suddenly realizes how much he loves Lolade and wants her back by all means.

There was one flaw too many that I had to make up my mind to take a critical look at African movies from time to time. I believe storytelling is a huge part of our culture and no stone should be left unturned when a story has to be told. Let me ask you this, does anyone still leave their gates unlocked in Nigeria and in Lagos to be precise? My answer is a capital NO, don’t know about you. So when I see a movie with a typical Lagos setting, it baffles me that an unwelcome guest will stroll into an apartment unhindered. If it happens once, it can be pardoned; but twice can only mean lack of thoroughness.

In the movie, “Tomiwa” a naughty rich kid who happens to be an ex of “Lolade”, strolls into her home and harasses her. “Lolade’s” refusal to tell her hubby is suspicious but the return of “Tomiwa” in a like manner as the first entry is totally unacceptable. A simple scene as this can give away so much about the entire production.

As a stakeholder in the African storytelling industry, I will make it a duty to critically review some of the movies on our screens from time to time, I however enjoin you to please feel free to share your views on what has been done well and not so well in the African movies you’ve seen. Let’s make room for better movie productions in Africa.

The holidays are just around the corner, be sure to enjoy every moment and do not forget to bring smile to people every step of the way. Anyone thinking about Joshua/Ruiz bout?