It was rather busy last week. I was practically hopping from one meeting to another, planning strategy upon strategy. Sometimes, I wonder how ‘sweet’ it would be if each meeting came with a chunk of instant monetary reward, but let me continue dreaming…

I arose from bed a little late on Saturday, yeah, fatigued from Friday’s hangout; body no be firewood. I was scheduled to attend a funeral at Magodo, a friend’s mum had passed and we were to gather at her last earthly abode to pay our final respects. At about the same time, my friend was scheduled to be on radio to talk about his constituency, and that kept me from attending the funeral and therefore I unfortunately missed the usual amala that follows.

Simi’s wedding was next on the programme, however, with the knowledge of how naija weddings can sometimes start late, we decided to visit a friend beforehand for a chat about her forthcoming training for broadcasters. The chat went well as we chewed on roasted cow meat and cold liquor, somehow, it was a review of what the broadcast industry in Nigeria had become, thanks or no thanks to digital media. 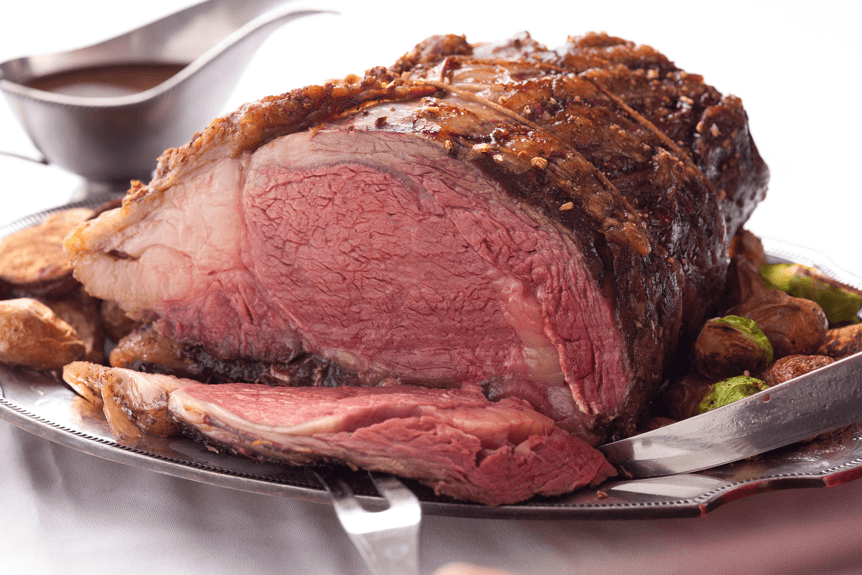 Then, we headed straight to Yard158, Oregun, Lagos for Simi’s wedding. Now here is the catch, it was a strictly invitation event but I thought I’d be able to make my way in, having left my invitation card at home and this event had no guest list. But I was bounced, and fiercely so! My friend was allowed in, since he had his invitation tucked somewhere in his babariga pocket. So, he promised to do all he could to get me in. I was eventually allowed inside but there was almost no food left (only drinks here and there). I got lucky though when they brought me a plate of hot wedding cake with cream. My joy with receiving the cake was however short lived when I took the first dive and the extremely hot spoon burnt my lips; next time.   So we left, lips burnt, alcohol in my belly and absolutely no other food from the party. 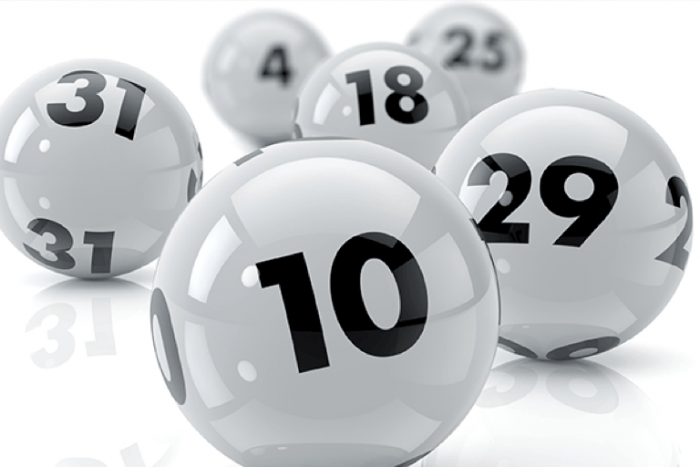 Under the pangs of hunger, or was it anger? We drove all the way to Ikeja to douse the food tension with some Ofada rice. While there, my eyes fell upon a fellow who kept observing his surroundings intermittently as if he was being monitored. Our eyes met a few times, and each time he looked away shyly. Thirty minutes later, he flew up and started screaming, “o ti happen, o ti happen”. At first, we moved to another table but he wouldn’t stop screaming.  As we were beginning to think he had completely lost it, someone asked, “ki lo happen? (which translates to “what happened?”). Then he broke down in tears as he narrated how he had picked every single number mentioned in the conversations happening around him over the past week, and had been told he was surely going to win big in a lottery on Saturday specifically. He had spent every last bit of money, using those numbers and how he is now #769,221 richer! He showed us the statement on his phone to convince us and then even offered us free drinks in appreciation for those figures. People talk of big winnings, but it was the first time I’d witnessed such a huge lottery winning. It was an interesting way to end an eventful day.

I enjoyed a quiet Sunday with the family. I had planned to spend most of the day in bed, but tantrums from my 15-month-old son made it impossible as I had to keep peace between mother and child.

Remember to do some act of kindness today, wherever and whenever.