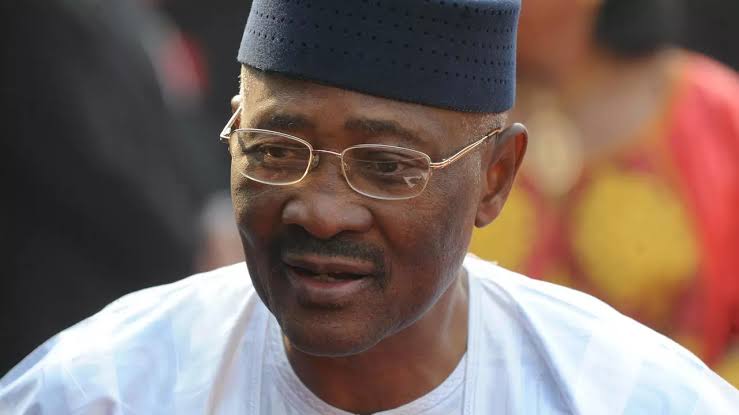 Mali’s Former President, Amadou Toumani Toure has died at the age of 72.

“Amadou Toumani Toure died during the night of Monday to Tuesday in Turkey,” where he had been taken for health reasons, his nephew Oumar Toure confirmed to AFP.

Toure who was a soldier, first took charge of the country for a year in 1991, helping to overthrow the previous regime and install democracy.

He had won presidential elections in 2002 and 2007 but was overthrown in 2012 by mutinous soldiers who accused him of failing to support their battle against both Tuareg rebels and jihadist insurgents.